The UK is investing $8.9 million in a micro-robot project. 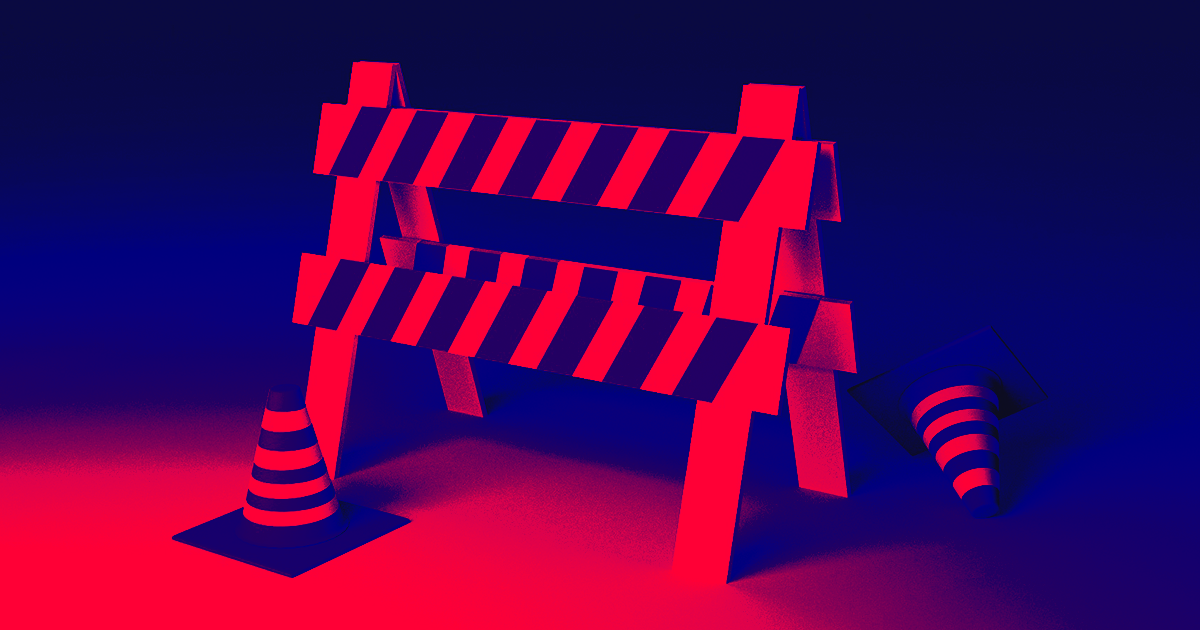 The road workers of the future could be smaller. And a lot less human.

On Monday, the United Kingdom’s Department for Business, Energy, and Industrial Strategy announced an $8.9 million investment into a project to develop micro-robots capable of inspecting and repairing the nation’s network of underground pipes.

If successful, the project could save the country billions of dollars annually — and change how road work gets done across the globe.

According to a government press release, a team of researchers from four U.K. universities will work together to develop the micro-robots, which will each be approximately just one-centimeter long. The goal is for these bots to fly, swim, or crawl through the pipes that transport water, gas, and sewage beneath U.K. streets.

One of the researchers working on the project, the University of Sheffield’s Kirill Horoshenkov, told The Daily Telegraph that the team plans to develop two versions of the robots.

One will be an “inspection bot” that can autonomously navigate and examine the pipes using sonar technology. The other will be a “worker bot” capable of repairing pipes using cement and adhesives or cleaning them with a high-powered jet. That robot will be slightly larger and steered via remote control.

According to Horoshenkov, the bots could be ready for use within five years.

Each year, 1.5 million road excavations take place in the U.K., and the traffic closures and business disruptions caused by this roadwork cost the nation an estimated $6.3 billion.

That means if this $8.9 million investment in the development of micro-robots pans out the way the U.K. is hoping, it’ll soon pay for itself many times over. There’s also the possibility of other nations adopting the same or similar tech after witnessing the U.K.’s success.

As U.K. Science Minister Chris Skidmore noted in the press release, “While for now we can only dream of a world without roadworks disrupting our lives, these pipe-repairing robots herald the start of technology that could make that dream a reality in the future.”

READ MORE: UK Invests in Micro-Robots Which Could Make Roadworks a Thing of the Past [The Telegraph]

Read This Next
Butthole Surfers
Scientists Drive Tiny Robot Around Inside Living Butthole
Dragonfire Energy
The UK’s New “Dragonfire” Laser Weapon Is Weirdly Steampunk
Futurism
Meet the Hive of Insect-Like Machines That Can Assemble Virtually Anything
Futurism
Britain’s New Offshore Wind Farm Is Set to Be the World’s Largest
Futurism
These Tiny Robots Can Build Anything, Including Their Own Tools
More on Robots & Machines
FROM THE DEPT. OF...
7:00 PM on futurism
Best 55-Inch TVs in 2022
FROM THE DEPT. OF...
3:00 PM on futurism
Deal: Get Up to 6 Months of Apple Services Totally Free
FROM THE DEPT. OF...
Yesterday on futurism
Best Father’s Day Gifts of 2022
READ MORE STORIES ABOUT / Robots & Machines
Keep up.
Subscribe to our daily newsletter to keep in touch with the subjects shaping our future.
+Social+Newsletter
TopicsAbout UsContact Us
Copyright ©, Camden Media Inc All Rights Reserved. See our User Agreement, Privacy Policy and Data Use Policy. The material on this site may not be reproduced, distributed, transmitted, cached or otherwise used, except with prior written permission of Futurism. Fonts by Typekit and Monotype.