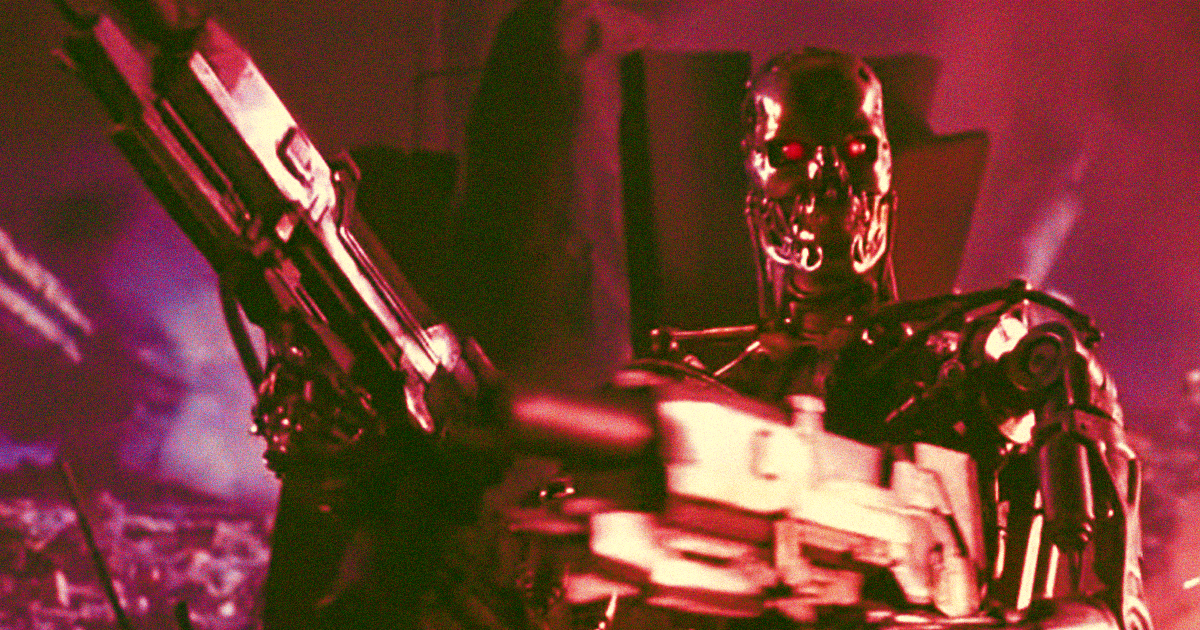 Terminator? I Barely Know Her!

Meet the People Fighting Back Against Militarized Killer Robots

"Anything is inevitable if you do nothing to stop it."

"Anything is inevitable if you do nothing to stop it."

After winning the Nobel Prize for getting anti-personnel landmines banned, activists Jody Williams and Mary Wareham are leading the charge against killer robots.

The two women are pushing back against the common narrative that autonomous soldiers and killer drones are an inevitable product of technological progress, according to a new profile in The Guardian.

The two activists are trying to get Western nations to sign onto international treaties against fully-autonomous weapons. Most countries in the world support such a treaty, but the U.K., U.S., Russia, and China are pushing toward killer drones and robots.

"Anything is inevitable if you do nothing to stop it," Williams told The Guardian, drawing a comparison to her anti-landmine activism.

The Guardian reports that the activists are targeting German leaders in hopes that Germany will become the first European nation to ban killer robots outright — leading other nations to follow suit.

They might have a shot, as The Guardian reports that Germany's foreign minister, Heiko Maas, recently said that autonomous weapons are "nothing less than an attack on humanity itself."

READ MORE: The rise of the killer robots – and the two women fighting back [The Guardian]

More on autonomous weapons: Leaders Who Pledged Not To Build Autonomous Killing Machines Are Ignoring The Real Problem