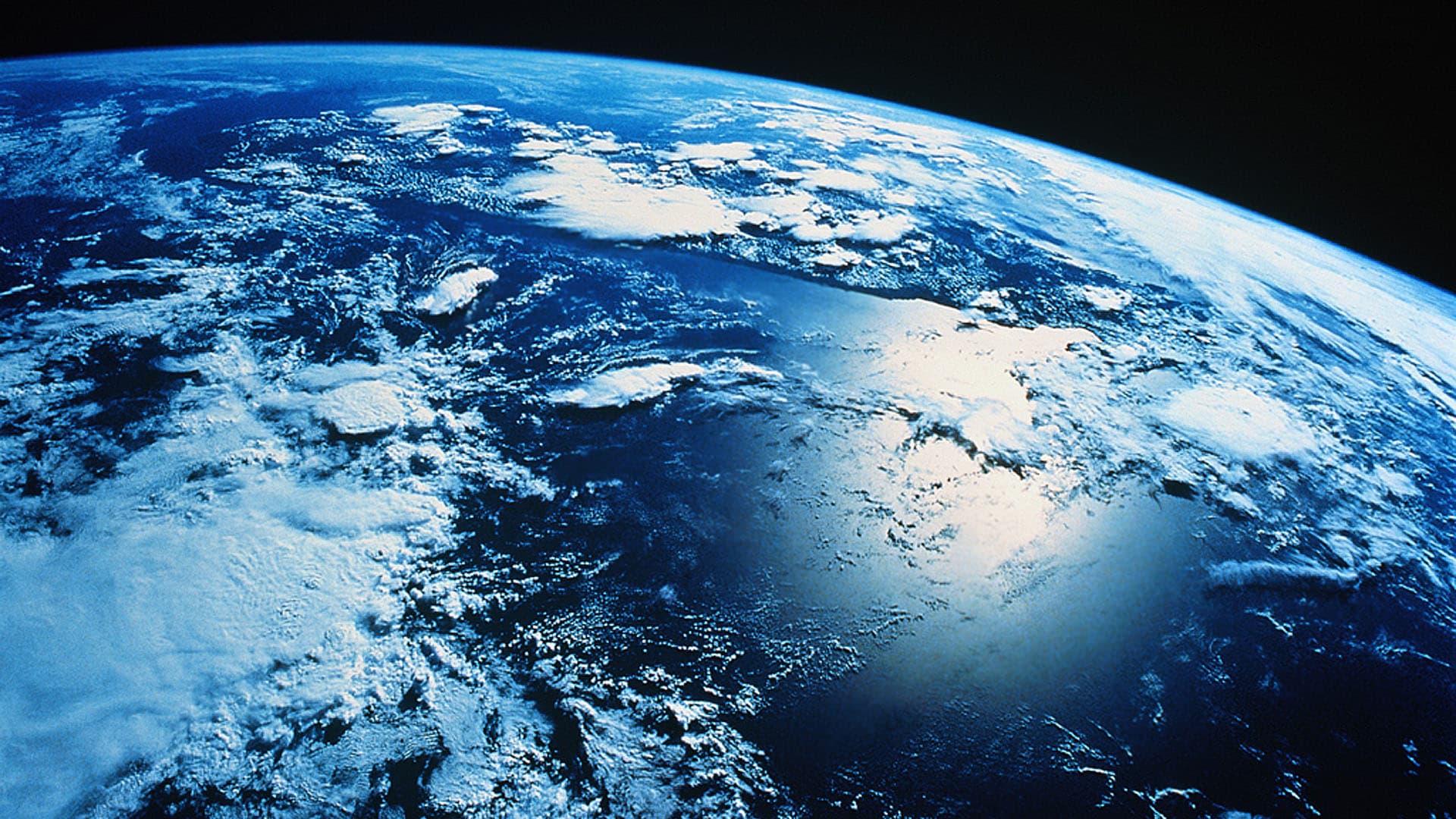 Life as we know it exists because of water. Indeed, a majority of the human body is composed of water, so calling it "vital" is a bit of an understatement. We simply cannot do without it; however, despite this fact, less than 1% of freshwater is available for human consumption.

Consequently, the need for potable water is urgent, and the need will only increase an our population grows.

Researchers from MIT tried to tackle this problem by coming up with an innovative approach to desalination. Notably, their system does not rely on the separation of  ions or water molecules with filters, which can be clogged. It also doesn't involve boiling, which consumes large amounts of energy. Their process is referred to as “shock electrodialysis, and is described by the researchers as a form of “membraneless separation” of ions and particles.

Water flows through a porous material made of tiny glass particles called a "frit." The frit has membranes or electrodes sandwiching it on each side. With an electric current, the salty water divides. Thus, the salt concentration is either depleted or enriched, depending on which side you are looking at. When that current is increased to a certain point, it generates a shockwave between these two zones, dividing the streams and allowing the fresh and salty regions to be separated by a simple physical barrier at the center of the flow.

So see why we are in dire need of processes like these, check out the infogrpahic below.

This system not only removes salt, but also a wide variety of other contaminants. Thus, besides providing potable freshwater, another application would be cleaning wastewater, like what is generated by hydraulic fracturing (fracking). This contaminated water has traces of toxic ions, and shock electrodialysis would be practical and inexpensive way of decontaminating it. The electrical current involved may also sterilize the water.

Moreover, as the system requires little infrastructure, it may be used for portable systems in remote locations, or for emergencies where water supplies are disrupted by disaster situations. Now, the researchers are looking onto scaling up the system.

Read This Next
Futurism
MIT Engineers Develop Glowing Plants Using Nanoparticles
Futurism
MIT Has Developed a Robot that Can Find the Leak in Any Pipe System
Futurism
More Than Human: Scientist is Building Animal-Like Machines to Save Lives
Futurism
New Artificial Muscles From MIT Bring HBO's Westworld Closer to Reality
Futurism
MIT's New Imaging Method Could Let You Read Closed Books
More on Robots & Machines
FROM THE DEPT. OF...
Tuesday on futurism
The Best Smart TVs in 2022
FROM THE DEPT. OF...
Dec 1 on futurism
The Best Wired Earbuds in 2022
FROM THE DEPT. OF...
Dec 1 on futurism
The Best Gifts For Gamers in 2022
READ MORE STORIES ABOUT / Robots & Machines
Keep up.
Subscribe to our daily newsletter to keep in touch with the subjects shaping our future.
+Social+Newsletter
TopicsAbout UsContact Us
Copyright ©, Camden Media Inc All Rights Reserved. See our User Agreement, Privacy Policy and Data Use Policy. The material on this site may not be reproduced, distributed, transmitted, cached or otherwise used, except with prior written permission of Futurism. Articles may contain affiliate links which enable us to share in the revenue of any purchases made.
Fonts by Typekit and Monotype.