The robot could save the environment and millions of dollars simultaneously. 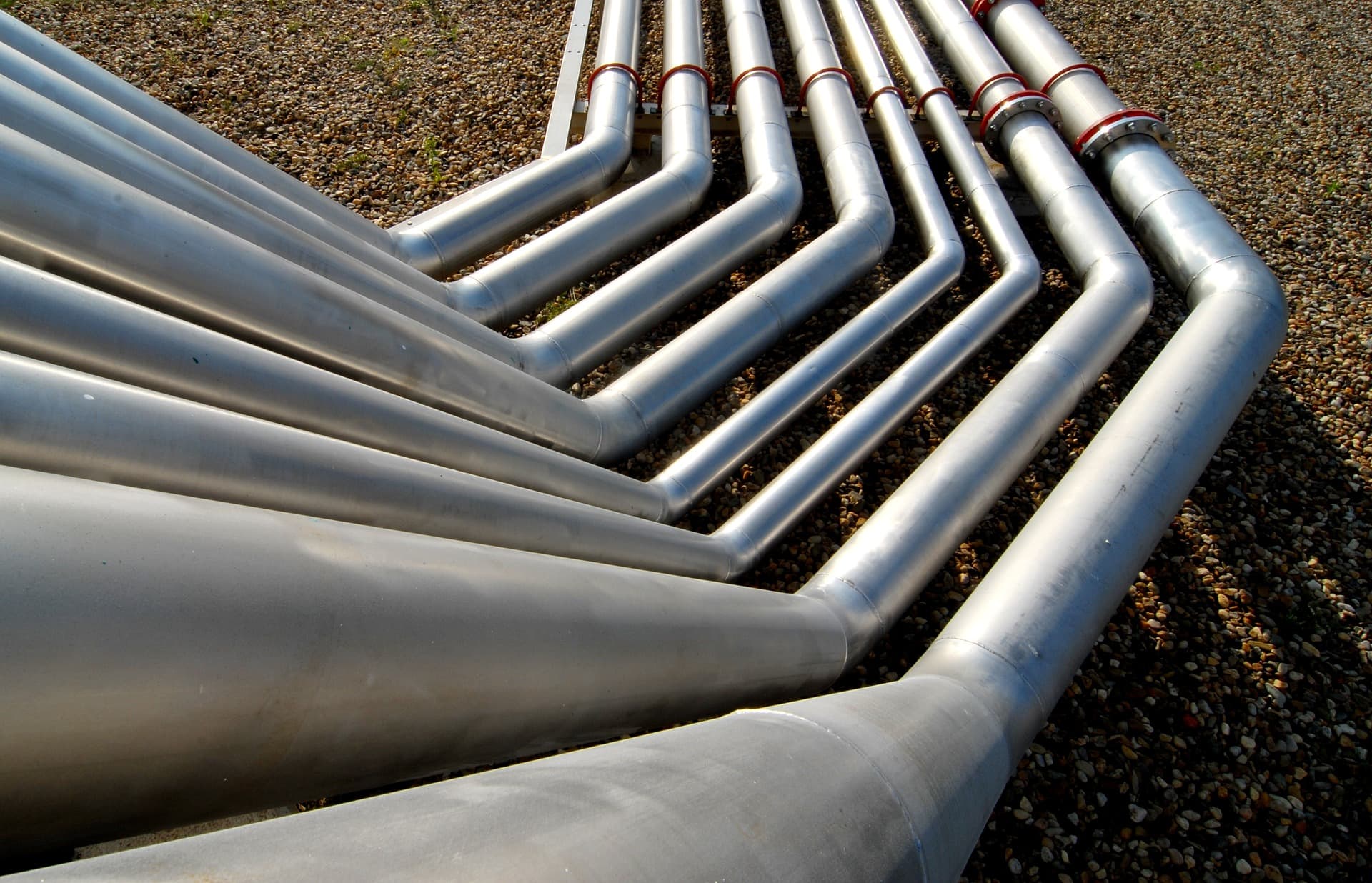 An MIT research team called PipeGuard has developed a robot capable of finding the smallest leaks in pipes regardless of what they are made of. It can be inserted into the water supply through any fire hydrant, and comes in two models: one which passively floats along a pipe, and another that can be controlled.

The system — which has been in development for 12 years — uses a small robotic device in the shape of a shuttlecock that gathers data on divergent pressures using sensitive detectors on its rubber skirt. Simultaneously, it monitors its position. When the 'bot is removed from the pipe using a net, the two sets of data it uploads are crosschecked to find leaks.

The robot completed field tests on the devilishly tricky trial pipe at the King Fahd University of Petroleum and Minerals in Saudi Arabia, during which it found an artificial leak 100 percent of the time. Now it is being deployed in Monterrey, Mexico, in order to help the city combat the $80 million cost of 40 percent of its water supply going to waste.

Eventually, the engineers hope to create a version that can expand to any sized pipe it is placed in, as well as to introduce a mechanism that allows it to repair small leaks on the spot.

The discovery provides a solution to two serious issues in water distribution networks: 1/5 of supply being lost due to leaks and current technology being incompatible with some piping materials. Mark Gallager, a director at the Cambridge, Massachusetts, Water Department, said in an MIT press release that the system could also "could minimize the damage to infrastructure and the loss of water services to homes and businesses, and it could significantly reduce the associated cost."

However, the bigger picture is that the robot, in a later incarnation, could help reduce the dangers caused by gas leaks. The world's natural gas pipes are often poorly maintained and inadequately mapped. This, when combined with detection only being possible when the situation is critical, creates extremely dangerous situations which have resulted in explosions in some cities.

The robot could also provide a means of detecting the leaks and breaks in the Dakota Access Pipeline, which has already started to leak oil despite not being operational yet. The Pipeguard could be a solution to this concern, which is shared by all pipelines, by providing a way to minimize the risks associated with gas or liquid leaks. This will help us protect the environment from dangerous oil spills  and needless emissions of greenhouse gases.

Whether it's used for conserving our water or better controlling our transport of fuels, this robot has enormous potential for saving costs, curbing climate change, and potentially saving lives.