“Only those who dare to fail greatly can ever achieve greatly.” ~ Bobby Kennedy 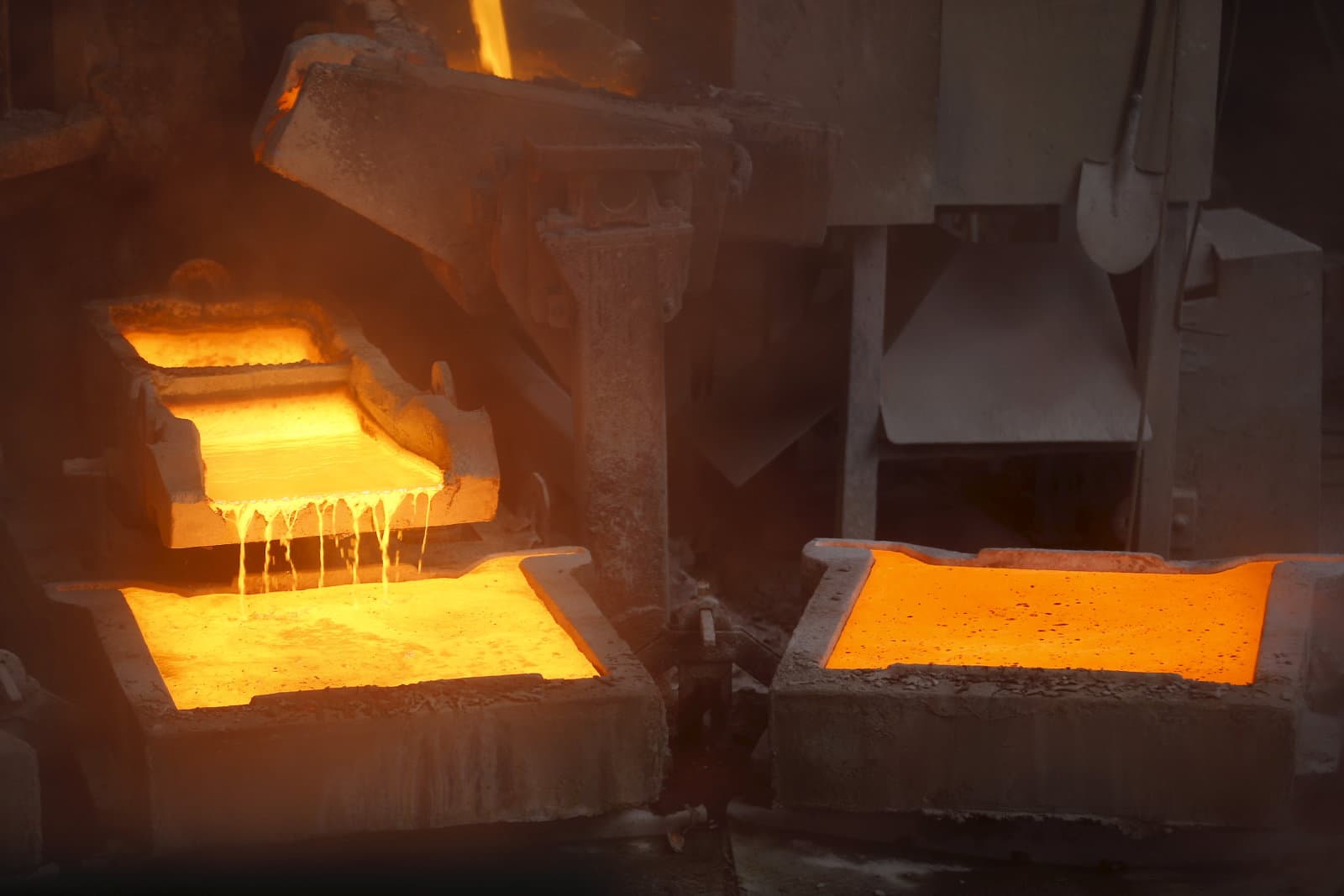 Creating better liquid batteries has many enormous benefits, especially to the promising field of renewable energy storage. That's why a lot of research goes into the area, which also might often mean some failed research. But as we will see, even failure has its upsides.

In the quest for a more efficient liquid battery, MIT researchers have been able to discover a new and better method for metal smelting, one not as environmentally taxing as current methods.

In their study, published in Nature Communications, the researchers were fiddling with the electrochemistry of liquid batteries, looking at placing a second electrolyte between the positive and negative electrodes.

While antimony was the metal "smelted," the researchers predict other metals, like copper, could undergo the same process with much less environmental cost than established methods.

Read This Next
Futurism
MIT Engineers Develop Glowing Plants Using Nanoparticles
Futurism
MIT Has Developed a Robot that Can Find the Leak in Any Pipe System
Futurism
More Than Human: Scientist is Building Animal-Like Machines to Save Lives
Futurism
New Artificial Muscles From MIT Bring HBO's Westworld Closer to Reality
Futurism
MIT's New Imaging Method Could Let You Read Closed Books
More on Robots & Machines
From the Dept. of...
12:00 AM on futurism
The Best Wireless Mouse of 2023
Balloon Boy
Yesterday on the byte
Other Chinese Balloons Apparently Flew Over America, But Nobody Noticed Them
From the Dept. of...
Yesterday on futurism
The Best Earbuds Under $50 in 2023
READ MORE STORIES ABOUT / Robots & Machines
Keep up.
Subscribe to our daily newsletter to keep in touch with the subjects shaping our future.
+Social+Newsletter
TopicsAbout UsContact Us
Copyright ©, Camden Media Inc All Rights Reserved. See our User Agreement, Privacy Policy and Data Use Policy. The material on this site may not be reproduced, distributed, transmitted, cached or otherwise used, except with prior written permission of Futurism. Articles may contain affiliate links which enable us to share in the revenue of any purchases made.
Fonts by Typekit and Monotype.