Only 22 percent of professionals with AI skills are female. 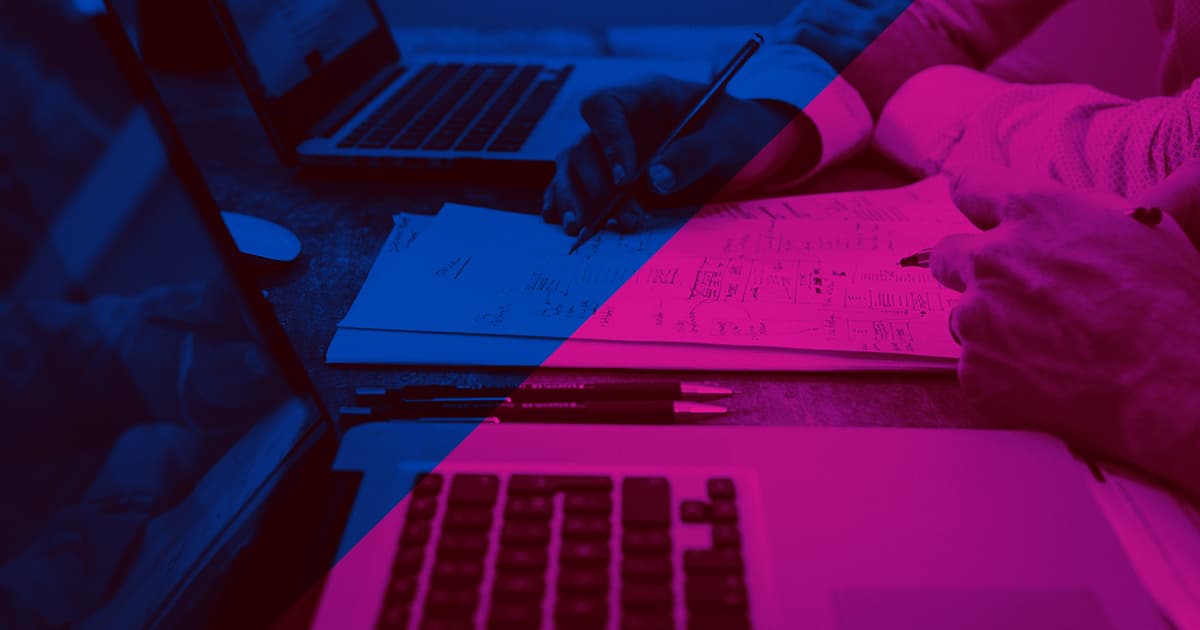 If artificial intelligence is going to reach its potential, we need to get more women involved in the industry.

According to the WEF's research, a massive gender gap is already forming in the AI workforce — a gap the industry needs to start addressing today if it doesn't want to suffer soon.

Through a collaboration with LinkedIn, the WEF learned that 78 percent of professionals with AI skills are male — a gender gap three times larger than that in other industries.

If AI skills increase in demand in the future — as predicted by the WEF report — a gender gap in those skills could mean fewer women are able to participate in the economy as a whole.

Additionally, the AI industry itself could suffer if the AI gender gap continues on its current trajectory. It's already struggling to find enough qualified participants, and it might miss out on opportunities to innovate if it excludes half the population from the development process.

According to Saadia Zahidi, a member of the World Economic Forum's managing board, the AI industry can avoid such a fate through "effective training, reskilling, and upskilling interventions and tangible job transition pathways."

In other words, it'll take effort, but we can narrow or possibly even close the AI gender gap — and that could benefit us all.

Read This Next
Sexist AIs
United Nations: Siri and Alexa Are Encouraging Misogyny
Fatal Flaws
Researcher: Facial Recognition Tech Could Get Trans People Killed
Futurism
It’s Time to Talk About How Siri is Reinforcing Gender Stereotypes
More on Artificial Intelligence
Oops
4:14 PM on the byte
Google's Demo of Upcoming AI Shows It Making Huge Factual Mistake
Confidence Man
3:40 PM on futurism
ChatGPT Is Just an Automated Mansplaining Machine
Making Waves
Yesterday on the byte
Alien-Detecting AI Finds Eight "Suspicious" Signals
READ MORE STORIES ABOUT / Artificial Intelligence
Keep up.
Subscribe to our daily newsletter to keep in touch with the subjects shaping our future.
+Social+Newsletter
TopicsAbout UsContact Us
Copyright ©, Camden Media Inc All Rights Reserved. See our User Agreement, Privacy Policy and Data Use Policy. The material on this site may not be reproduced, distributed, transmitted, cached or otherwise used, except with prior written permission of Futurism. Articles may contain affiliate links which enable us to share in the revenue of any purchases made.
Fonts by Typekit and Monotype.