Mailchimp is Shutting Down ICO and Blockchain-related Emails, and People Are Freaking Out 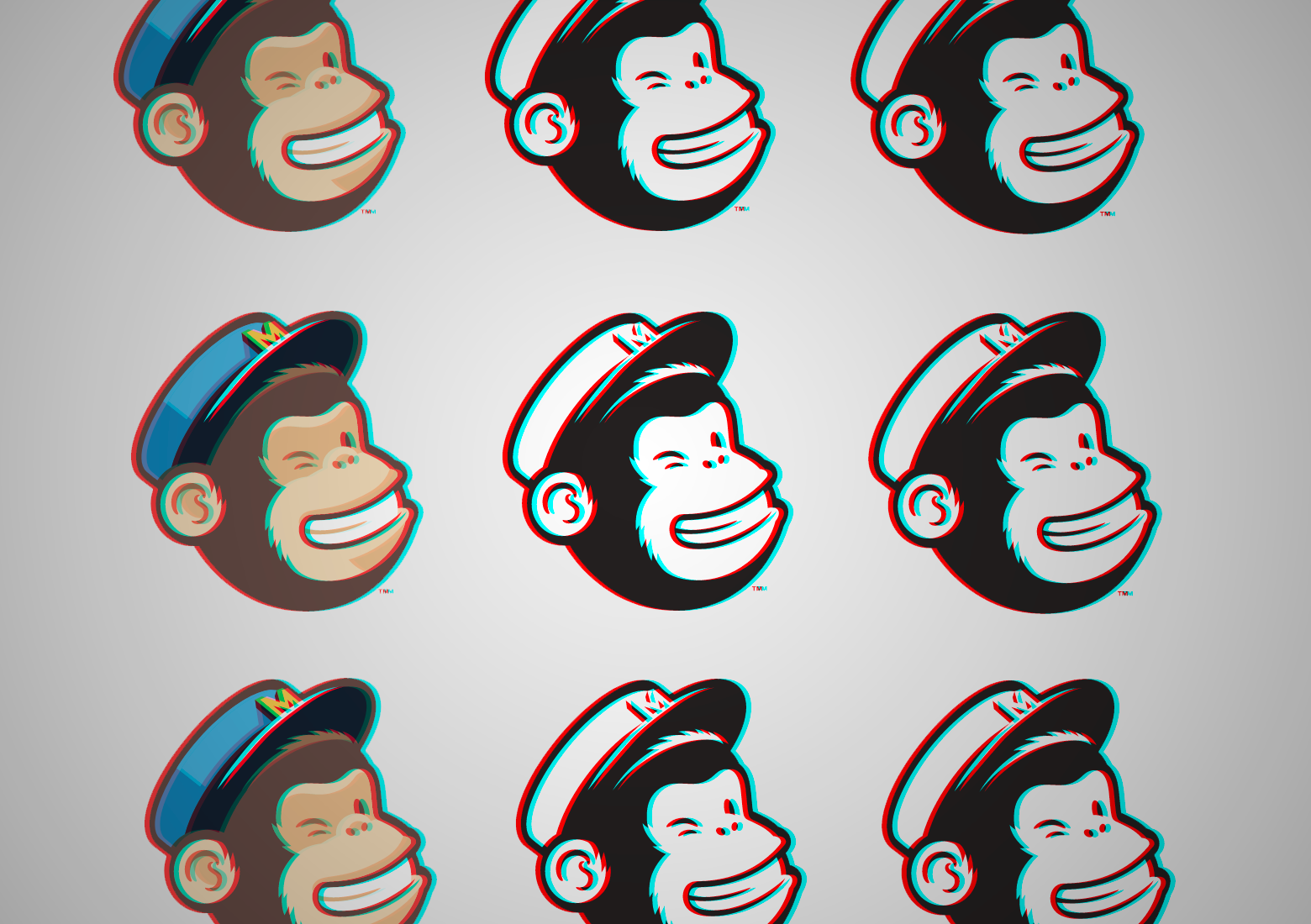 Consider this a shot across the bow of the entire ICO and blockchain-related sector: email marketing service Mailchimp recently enacted a policy shutting off Blockchain and ICO related accounts. Now, the first victims of this policy are getting the news, and responding in kind by attempting to read the riot act to a Twitter account whose avatar is a monkey with a hat.

Mailchimp announced the policy by alerting its customers on Thursday over email. Its customers freaked out. Like so:

So @MailChimp is closing the Week In Ethereum account in four weeks because they hate blockchains.

Centralized capricious power is exactly why we need blockchains

We reached out to Mailchimp to see what the deal was. A rep for the company explained:

We’re looking into this particular account, but if an account holder believes there’s been a mistake, they are encouraged to reach out to with the details, and MailChimp’s Legal team will take a closer look.

The company then reiterated its updated Acceptable Use Policy, which states that the company “does not allow businesses involved in any aspect of the sale, transaction, exchange, storage, marketing, or production of cryptocurrencies, virtual currencies, and any digital assets related to an Initial Coin Offering, to use MailChimp to facilitate or support any of those activities.”

In other words: If you’re making money on an ICO or blockchain, you won’t be doing it on Mailchimp. But talking about blockchain or ICOs? Totally fine:

The promotion and exchange of cryptocurrencies is too frequently associated with scams, fraud, phishing, and potentially misleading business practices at this time. It’s important to note that this update to our policy does not prevent the discussion of related topics in messages sent through our platform. For example, journalists and publications may send cryptocurrency-related information as long as they’re not involved in the production, sale, exchange, storage, or marketing of cryptocurrencies.

Also, it’s not that they hate blockchain or your specific ICO, they just hate the con artists:

We recognize that blockchain technology is in its infancy and has tremendous potential. Nonetheless…

Nonetheless, indeed! We asked a few more questions about how MailChimp can actually delineate between emails from people involved in the shilling and profiteering of blockchain and ICOs versus people having news-related discussions of blockchain and ICOs (because, LOL, in the current moment, most non-algorithmic humans have a justifiably tough time distinguishing between the two). We’ll update here if they respond.

In the mean time, it’ll be a hell of a lot of fun to watch (1) which companies follow MailChimp’s lead, (2) which companies capitalize off of the fact that they nixed this entire segment of people from their platform and go all in on blockchain, sweeping ’em up in Mailchimp’s place, and (3) watching all of blockchain and ICO Twitter collectively lose their minds about feeling censored and repressed. Confidential to everyone in crypto: Mailchimp isn’t the Democratic Republic of North Korea (which you don’t live in).

They’re not even the only email marketing company in the world! It’s just the only one with adorable and ubiquitous podcast mid-roll ads. You’ll live another day, we swear.

Read This Next
HODL Problems
An Entire Country Switched to Bitcoin and Now Its Economy Is Floundering
Plundering DAOs
Hackers Plunder “Cryptocurrency City” That Had Promised “Dank Memes”
Crypto Courts
Crypto Startup Lets You Fund Other People’s Lawsuits Against Each Other
Gassy Girl Boss
Reality TV Star Stops Selling Her Farts in Jars to Sell Fart NFTs Instead
Web3 Bashing
In Anti-Blockchain Twist, Elon Musk Slams Web3 as “Marketing Buzzword”
More on Future Society
USDA Certified Pi...
Jan 22 on futurism
Someone Appears to Have Hacked the USDA’s Website to Share Pirated Movies
ElonFTs
Jan 22 on the byte
Elon Musk Absolutely Hates Twitter’s Hexagon-Shaped NFT Profile Pics
Pop Drop
Jan 22 on the byte
Data Shows That China’s Population Is About to Start Actively Shrinking
READ MORE STORIES ABOUT / Future Society
Keep up.
Subscribe to our daily newsletter to keep in touch with the subjects shaping our future.