Cryptocurrency can give more people the opportunity to invest in the next big thing. 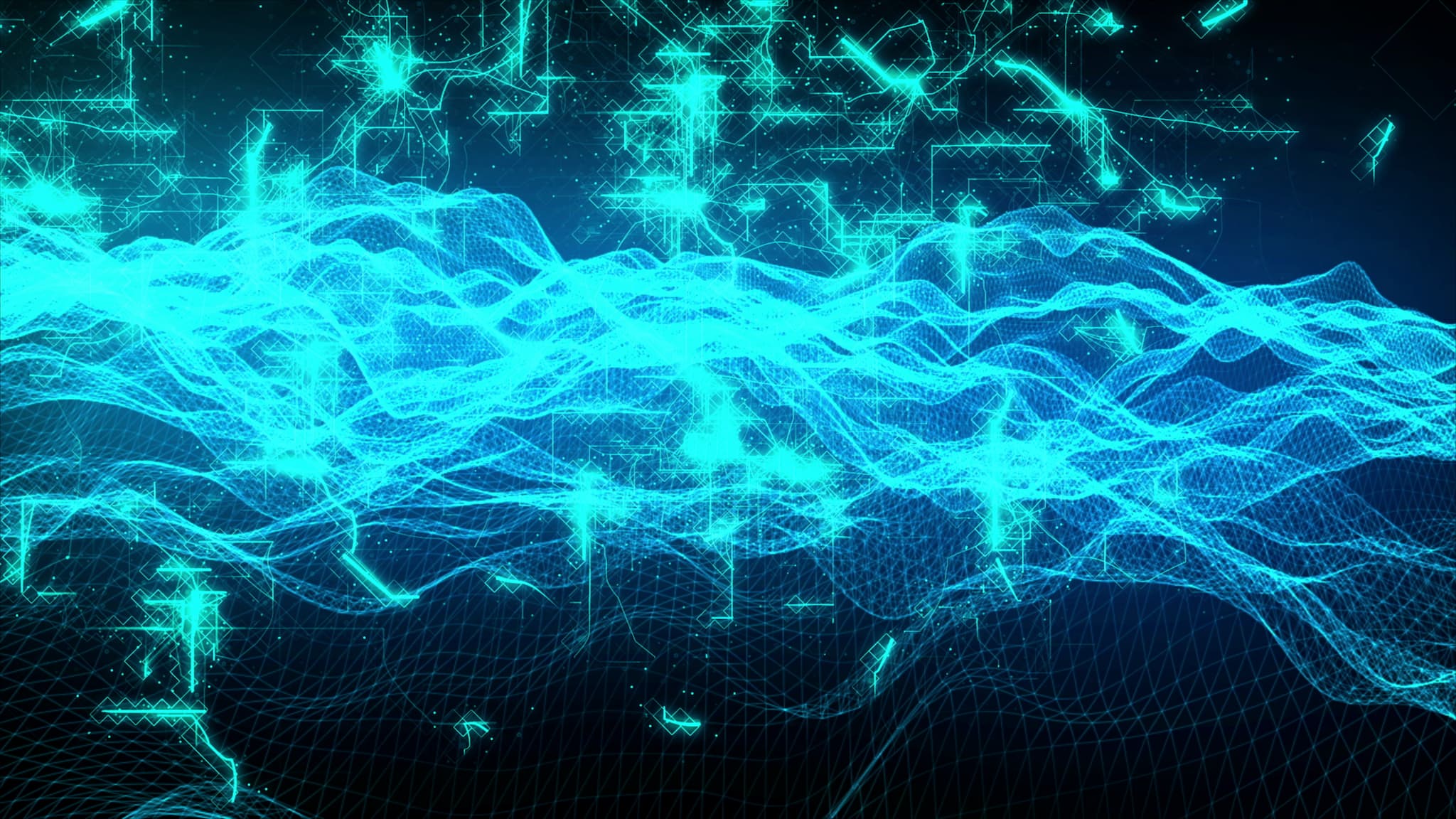 Y Combinator wants to give people another way to invest in the startups it works with, utilizing the blockchain and cryptocurrency to offer wider access. Sam Altman, the company's president, expressed a desire to "democratize" the process speaking at the TechCrunch Disrupt conference.

It's thought that Y Combinator is currently investigating how cryptocurrency might be used to broaden the investment pool. There are various legal factors that need to be taken into consideration before such a system can be put in place.

The idea of using these platforms for investments is broadly similar to the initial coin offerings (ICOs) that are often used to launch a new cryptocurrency. However, Altman had some pointed remarks about the nature of ICOs in their current form.

“Do I think ICOs are silly, bordering on scams? Yes, they are,” he argued. “But, there are a few that are important, and the blockchain is more important than not…ICOs need to be regulated.”

ICOs have come under scrutiny in recent weeks. China just enforced a ban on the practice, which caused tremors across the cryptocurrency market, but authorities have since explained that this is a temporary measure intended to allow for proper regulations to be put in place.

It's not difficult to see why there's some trepidation about the legality of ICOs. It's a largely unregulated form of crowdfunding that's capable of bringing in huge amounts of money — in July, Tezos ran an ICO that accrued over $230 million in cryptocurrency.

However, the nature of ICOs demonstrate how cryptocurrency might be used by companies like Y Combinator to create room at the table for people who aren't necessarily high-net-worth investors.

"More of the wealth creation here is not available to most people," said Altman, speaking about Silicon Valley. "And I think that’s very bad in a society with already so much wealth inequality."