They claim Ripple is just a "never-ending ICO." 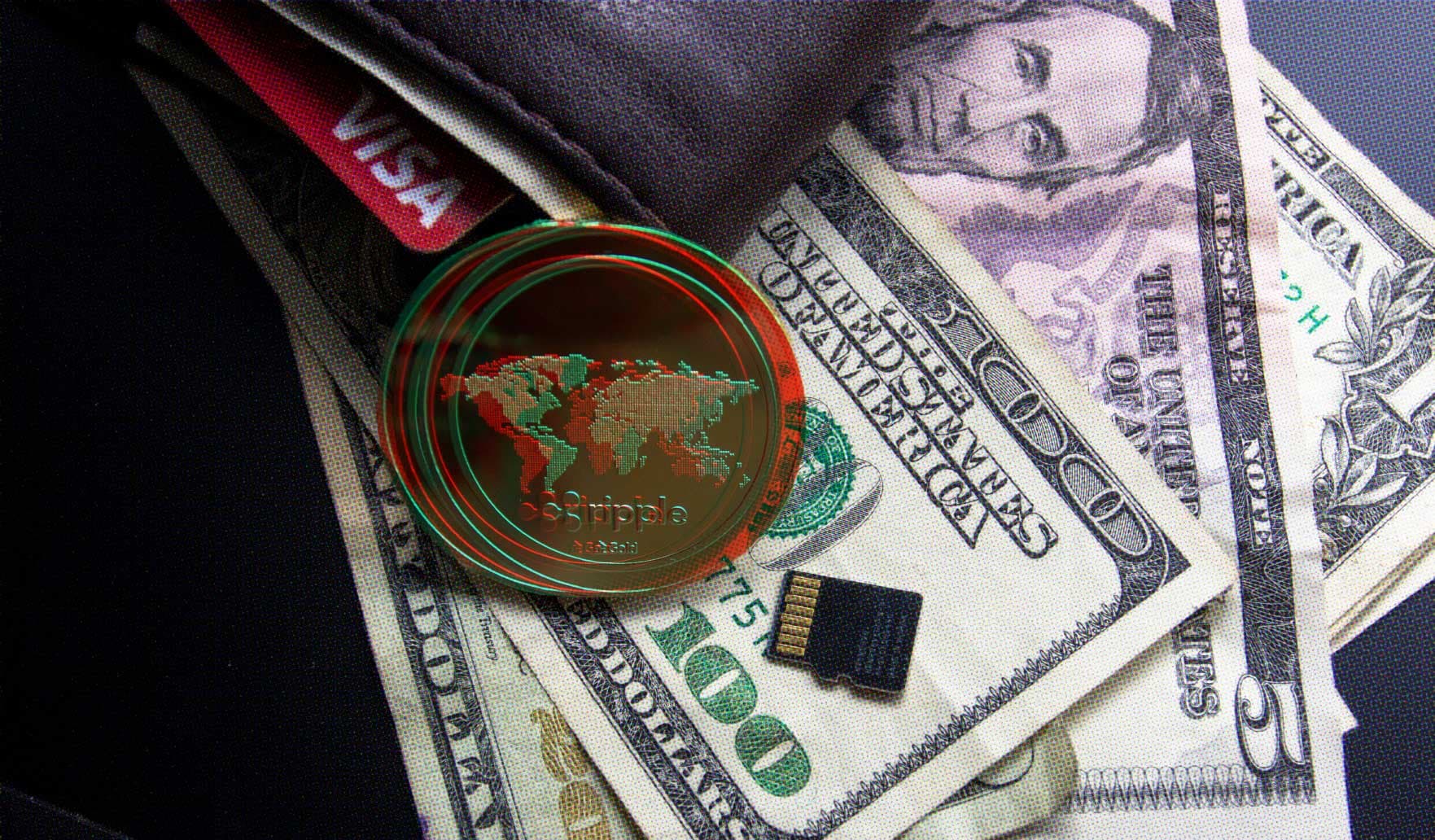 At least, that's the claim at the heart of a class-action lawsuit filed against Ripple Labs, its CEO Brad Garlinghouse, and its subsidiary XRP II.

Taylor-Copeland Law, a firm focused on blockchain and crypto litigation, filed the Ripple lawsuit in California court Thursday on behalf of Ryan Coffee and other Ripple investors. They allege that Ripple made money by breaking state and federal securities laws and purposefully misleading the public.

So: some people invested in crypto and lost money so now they're mad about it, right? Not quite.

Ripple is different from most other cryptocurrencies in a very important way, and this distinction is critical to the suit's argument.

Let's look at Bitcoin as an example. Every time a miner validates a group of bitcoin transactions (that is, adds a "block" to the "chain"), that miner receives a newly-generated bitcoin as a reward. That ties bitcoin supply to bitcoin demand. More people using bitcoins = more bitcoins in the world.

To jump-start that process, new blockchain startups often hold initial coin offerings (ICOs). The company sells a percentage of its cryptocoins upfront, and then miners generate the rest of the total supply as people buy and sell the currency.

Now, here's where Ripple is different, according to the lawsuit.

In 2013, Ripple Labs created all 100 billion of its coins, XRP. The company kept 80 percent of the supply and distributed the other 20 percent between its individual founders. Then, according to the lawsuit, they all "earned massive profits by quietly selling off this XRP to the general public, in what is essentially a never-ending initial coin offering (“ICO”)."

In short: Ripple tried to make investors think public demand for XRP was increasing organically when it wasn't, the plaintiffs claim. They say Ripple even tried to bribe exchanges to list XRP, another indication of the coin's growing popularity.

According to the Ripple lawsuit, all signs point to XRP being a security. If it is, Ripple's actions violate Securities and Exchange Commission (SEC) laws that require companies to disclose certain information to investors, including potential risks in investing, they assert. That's at a time when the SEC seems poised to regulate cryptocurrencies, even those that are indisputably following the rules.

Ripple, meanwhile, seems to be taking the filing in stride.

“We’ve seen the lawyer’s tweet about a recently filed lawsuit but have not been served. Like any civil proceeding, we’ll assess the merit or lack of merit to the allegations at the appropriate time,” a Ripple spokesman told Futurism in an emailed statement. "Whether or not XRP is a security is for the SEC to decide. We continue to believe XRP should not be classified as a security.“

Negative press has affected the value of cryptocurrencies before, so the Ripple lawsuit could hurt the company even if the court doesn't side with the plaintiffs. For now, investors seems to have two options: sell or HODL as this plays out in court.

Read This Next
Sad!
Melania Trump Accused of Secretly Buying Her Own NFT to Avoid Disgrace
Bye Bye Baby
Lawyer for Crypto Laundering Rapper Says She Won't Flee Because of Her Frozen Embryos
Greenwashing
World Wildlife Foundation Cancels NFT Project After Critics Point Out That It Was Actually a Huge Polluter
Bitcoin & Clyde
Feds Arrest Crypto CEO for Bitcoin Laundering, But Her Real Crime Was Against Rap Music
Stoking the Fire
Gaming Exec Says His Customers Are Idiots For Not Understanding How Great NFTs Are
More on Future Society
Meta-Terrorism
4:16 PM on futurism
OnlyFans Accused of Paying Bribes to Put Enemies on Terrorist Watchlist
Going Up
Yesterday on the byte
The World Population Is Going to Hit 8 Billion Any Day Now
Vibe Shift
Yesterday on the byte
Google Employees Alarmed That the Company Suddenly Expects Them to Do Work
READ MORE STORIES ABOUT / Future Society
Keep up.
Subscribe to our daily newsletter to keep in touch with the subjects shaping our future.
+Social+Newsletter
TopicsAbout UsContact Us
Copyright ©, Camden Media Inc All Rights Reserved. See our User Agreement, Privacy Policy and Data Use Policy. The material on this site may not be reproduced, distributed, transmitted, cached or otherwise used, except with prior written permission of Futurism. Fonts by Typekit and Monotype.