911 Wasn't Set Up With Cell Phones In Mind. Google Could Change that.

Improving emergency response by just one minute could save as many as 10,000 lives every year. 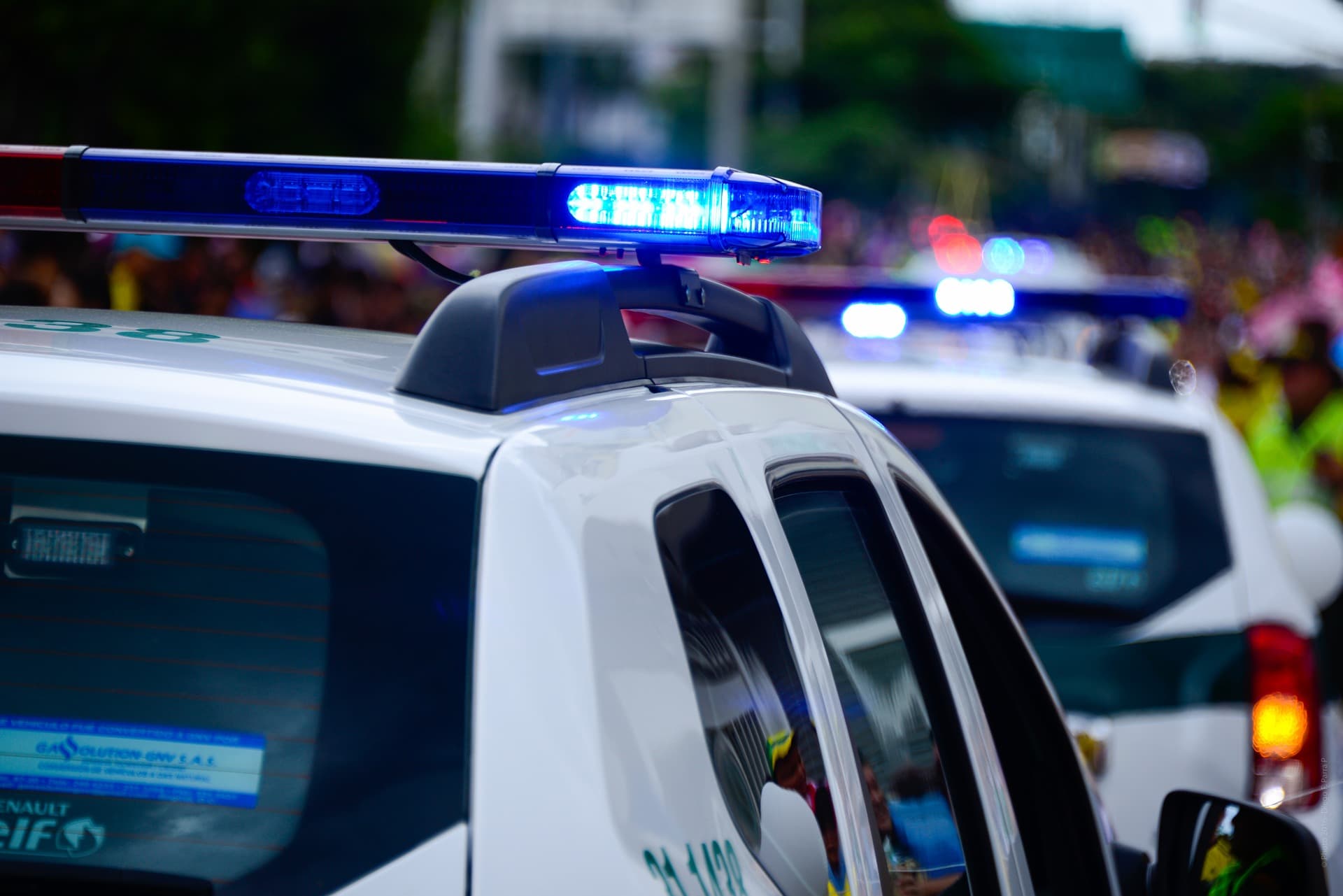 When the 911 emergency number was set up in 1968, there was no way to know how cellphones would change the way people use the service. Today, it's still difficult for operators to pinpoint the exact location of callers to send out help – but Google could change all that.

The search giant has been testing out a way to use the technology that identifies the user's location in Google Maps to help out the emergency services. As reported by the Wall Street Journal, a sample of 911 calls made using Android phones over the course of December 2017 and January 2018 saw geolocation data sent directly to the operator.

Currently, carriers can detect the location of a device by triangulating their distance from several cell phone towers, but this isn't particularly accurate.  The study found that Google's data gave an average location estimate radius of 121 feet, whereas carrier data averaged out at 522 feet.

At present, it falls to the operator to find out the exact location emergency responders need to be sent to from the caller. Given that they might be flustered, or potentially in a place they're not familiar with, this can be a difficult prospect.

In this kind of situation, a slight improvement on the response time can be life-saving. Research published by the Federal Communications Commission suggests that as many as 10,000 lives could be saved annually if emergency response times were improved by just one minute.

Google has had the technology to provide this service for some time – it was rolled out in the U.K. and Estonia in July 2016, according to a report from Ars Technica. Many feel uncomfortable with the idea of allowing their smartphone to track their location, but in emergency circumstances, it's easy to see the benefits.

Read This Next
Thermostats? More Like Burnostats.
Honeywell: We Are Beating Everyone’s Ass at Quantum Supremacy
Quantum Supremacy
Here's Why Quantum Supremacy Matters
Futurism
Three Things You Need to Know About Google's New Quantum Processor
Futurism
Google's Quantum Computer May be Superior to Conventional Computers by 2018
Futurism
Google's New Universal Quantum Computer: One Step Closer to Quantum Supremacy
More on Hard Science
Tractor Beam
Thursday on the byte
Scientists Build Working Tractor Beam, Although It's Comically Tiny
Having a Blast
Jan 18 on the byte
New Study Shows Where You Should Hide to Survive a Nuclear Attack
Offworld Amino
Jan 15 on the byte
Scientists Find Building Blocks of Life in Meteor That Smashed Into Family's Driveway
READ MORE STORIES ABOUT / Hard Science
Keep up.
Subscribe to our daily newsletter to keep in touch with the subjects shaping our future.
+Social+Newsletter
TopicsAbout UsContact Us
Copyright ©, Camden Media Inc All Rights Reserved. See our User Agreement, Privacy Policy and Data Use Policy. The material on this site may not be reproduced, distributed, transmitted, cached or otherwise used, except with prior written permission of Futurism. Articles may contain affiliate links which enable us to share in the revenue of any purchases made.
Fonts by Typekit and Monotype.