Google's Internet-Beaming Balloons Will Soon Be Floating Over Puerto Rico

The FCC has given Google permission to send its Project Loon balloons to Puerto Rico. 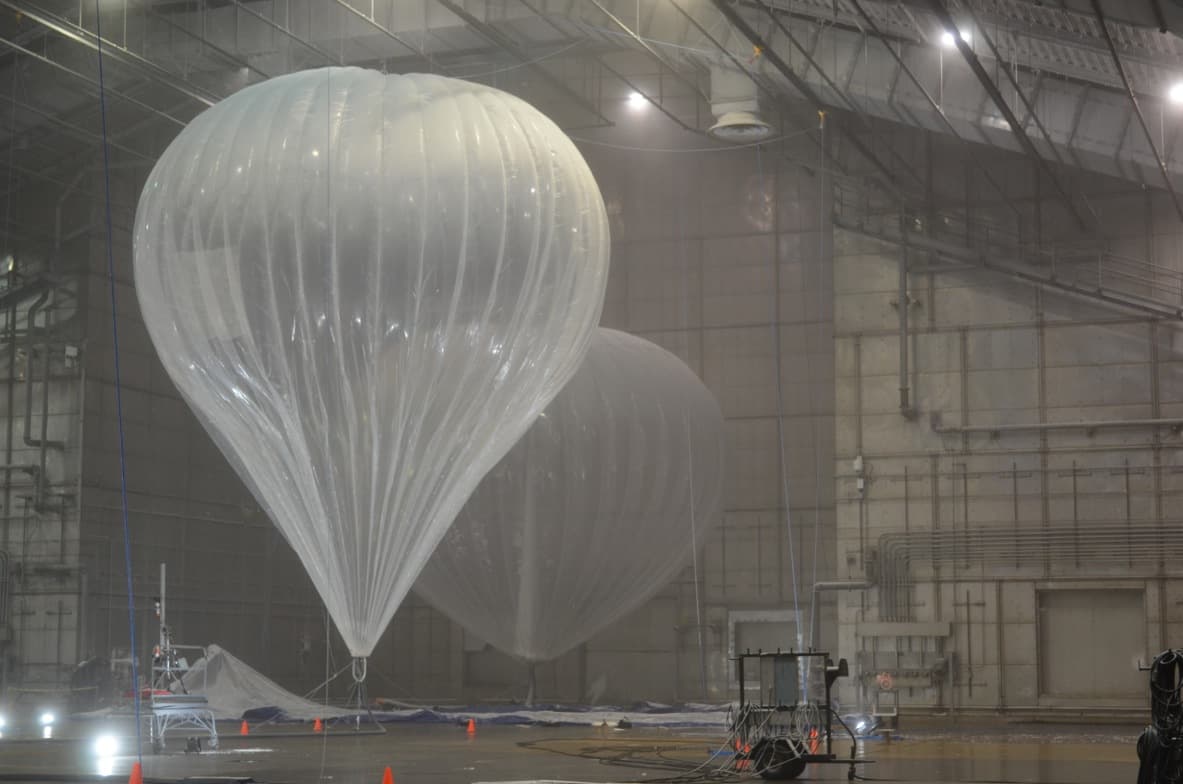 Project Loon to the Rescue

Google has received a license from the FCC to deploy its Project Loon balloons over Puerto Rico and parts of the Virgin Islands. Google will be able to provide coverage there until April 4, 2018. If all goes according to plan, the helium balloons will provide emergency LTE cellular reception to local governments and residents, allowing them to contact family and friends. It will also enable them to reestablish communication with the outside world and manage relief efforts. At the time of writing, it is uncertain how much of Puerto Rico will be covered, which areas of the Virgin Islands will be covered, or how many balloons Google will deploy.

This will not be the first time Google has sent its helium LTE coverage providers to assist in the wake of a disaster; the balloons gave Peruvians coverage after extreme flooding wiped out power and has also tested disaster relief initiatives in France, Brazil, New Zealand, Indonesia, and Sri Lanka. However, in Peru the problem was simpler because Google was already working together with a local telecom provider to provide disaster relief, so the structure for getting signals to and from the balloons was already in place.

As Google and Project Loon arrive in Puerto Rico, they'll be starting with nothing in place. At this point, Puerto Rico's telecom companies may not be able to formally partner with Google and provide any resources toward this collaboration, but obviously Google intends to make connectivity happen if it can. In a statement to Engadget, Google's Alphabet X lab, home to Project Loon, said partnership with local telecom networks is critical to success: “To deliver signal to people's devices, Loon needs be integrated with a telco partner's network — the balloons can't do it alone. We've been making solid progress on this next step and would like to thank everyone who's been lending a hand.”

Project Loon uses its balloon network at 65,000 feet in the air to receive signals from a telecom partners on the ground, and then sends them to cellphone users. According to Mashable, the Peruvian project leader said the balloons sent 160 GB of data as they floated over an area about the size of Sweden, “enough data to send and receive around 30 million WhatsApp messages, or 2 million emails.”

After Hurricane Maria devastated Puerto Rico's infrastructure, more than 75 percent of its cellphone towers remain offline, and power has yet to be restored to almost 90 percent of the island. The situation remains fairly desperate for the island and its 3.5 million inhabitants, who are American citizens. Hopefully this initiative will prove successful.

Read This Next
"Don't Be Evil"
Google Refuses to Pull Website Responsible for Scores of Suicides
Oh, Billy
Google Debuts Dystopic 3D Prison-Style Video Chat: Project Starline
Brands We Love
Learn Big Data and Machine Learning Skills Right at Home With This Training
Too Soon
YouTube's Autocomplete Feature Has a Huge Spoiler Problem
Starting Young
Google Is Trying to Teach Kids How to Spot Fake News
More on Future Society
Primate Theft
8:00 PM on the byte
It Was a Very Bad Weekend for Monkeys Being Stolen From Zoos, Apparently
Ring The Alarm
3:40 PM on the byte
Whistleblower Claims Facebook Can Secretly Drain Your Phone's Battery on Purpose
I Silence Thee
Jan 28 on futurism
Leaked Messages Seem to Show Elon Musk Using Twitter to Punish His Enemies
READ MORE STORIES ABOUT / Future Society
Keep up.
Subscribe to our daily newsletter to keep in touch with the subjects shaping our future.
+Social+Newsletter
TopicsAbout UsContact Us
Copyright ©, Camden Media Inc All Rights Reserved. See our User Agreement, Privacy Policy and Data Use Policy. The material on this site may not be reproduced, distributed, transmitted, cached or otherwise used, except with prior written permission of Futurism. Articles may contain affiliate links which enable us to share in the revenue of any purchases made.
Fonts by Typekit and Monotype.