Project Loon has given internet access to over 100,000 Puerto Ricans. 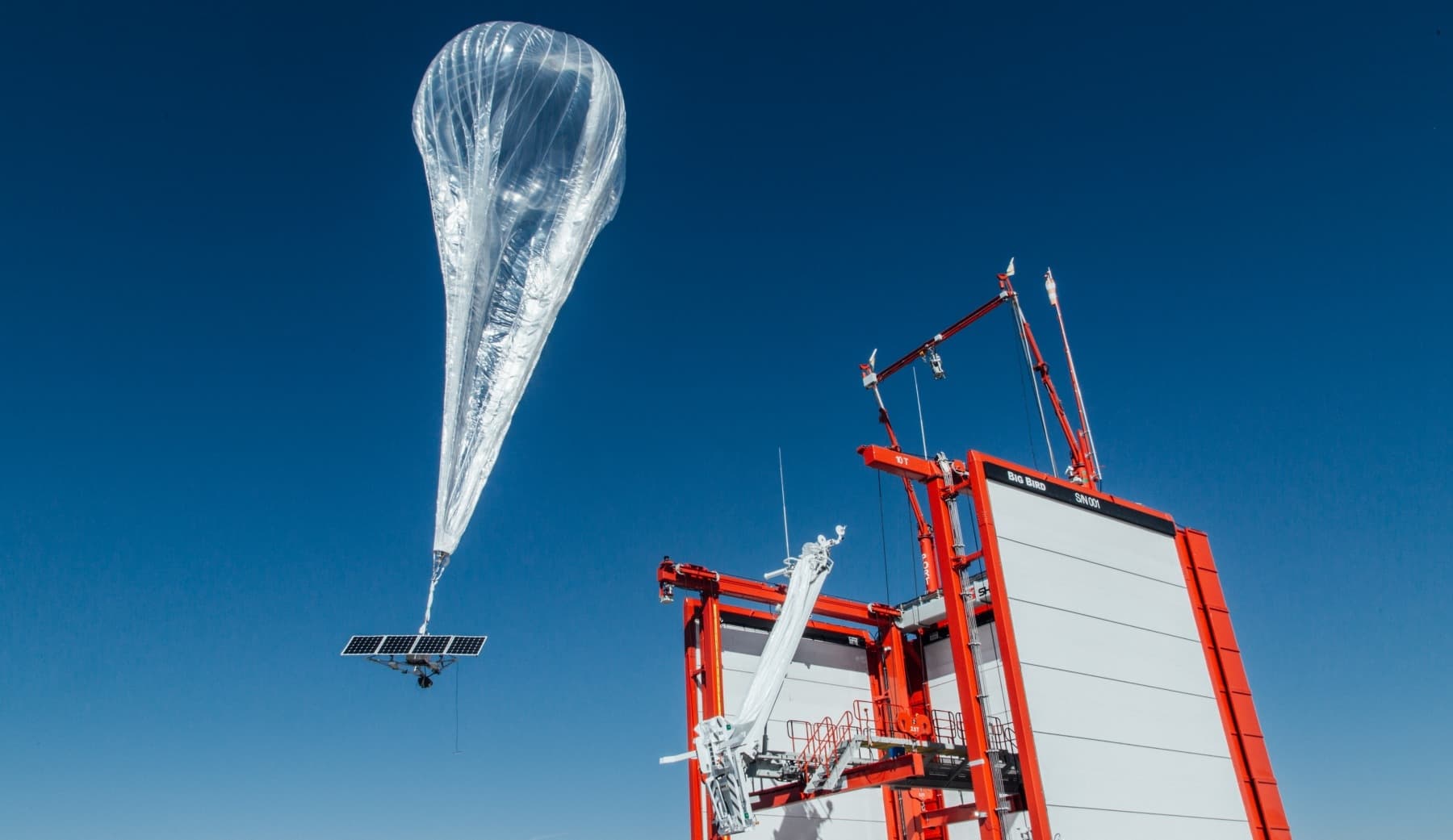 Alphabet's Project Loon has officially launched in Puerto Rico in an effort to bring basic internet connectivity to the island after its infrastructure was ravaged by Hurricane Maria. The project utilizes helium air balloons and was able to utilize working ground connections to relay internet service to more than 100,000 unconnected inhabitants.

Speaking to Engadget, the head of Project Loon Alastair Westgarth stated, "In times of crisis, being able to communicate with loved ones, emergency services, and critical information is key. We hope that the connectivity Project Loon has provided over the last few weeks has been helpful, and would like to thank AT&T, T-Mobile, and our government partners who made these efforts possible."

This is the fastest that Project Loon has ever been launched. The balloons set off from Winnemucca, Nevada and the team used machine learning algorithms to fly them to Puerto Rican airspace. And, while the project was not able to provide connectivity to the entire island, it is still an improvement to the territory's decimated infrastructure and isn't an indicator of shortcomings in Project Loon's capabilities.

Alphabet isn't the only company that is looking to use their technologies to help rebuild Puerto Rico. AT&T is also helping to reinstate wireless service with its "Flying COW" (Cell on Wings) drones. The devices helped to deliver cell phone service, including LTE wireless, to up to 8,000 people in San Juan, the territory's capital.

Elon Musk's Tesla additionally sent hundreds of batteries, including Powerwalls and higher capacity Powerpacks, to help get power to where it was needed most, including a children's hospital in the capital.

Musk also spoke with Puerto Rico's Governor, Ricardo Rosselló, about using the company's technology to completely overhaul the island's electricity grid, which was already crumbling long before Maria touched down. However, critics fear that such a move would be more disruptive to the Puerto Rican power sector, which is currently run by government-owned utilities.

Still, these high-tech solutions are helping to get Puerto Rico back up and running. It is now up to the people of Puerto Rico to decide what technologies will best benefit them throughout this rebuilding period and in the future.

Read This Next
"Don't Be Evil"
Google Refuses to Pull Website Responsible for Scores of Suicides
Oh, Billy
Google Debuts Dystopic 3D Prison-Style Video Chat: Project Starline
Brands We Love
Learn Big Data and Machine Learning Skills Right at Home With This Training
Too Soon
YouTube's Autocomplete Feature Has a Huge Spoiler Problem
Starting Young
Google Is Trying to Teach Kids How to Spot Fake News
More on Future Society
Woof Woof
2:41 PM on the byte
Startup Unveils Videogame for Dogs
Musk's Guns
Yesterday on the byte
We Are Alarmed by Every Detail of Elon Musk's Bedside Table
Head Like A Hole
Nov 23 on futurism
Elon Musk's Crying About Trent Reznor Shows That He Is a Big, Big Baby
READ MORE STORIES ABOUT / Future Society
Keep up.
Subscribe to our daily newsletter to keep in touch with the subjects shaping our future.
+Social+Newsletter
TopicsAbout UsContact Us
Copyright ©, Camden Media Inc All Rights Reserved. See our User Agreement, Privacy Policy and Data Use Policy. The material on this site may not be reproduced, distributed, transmitted, cached or otherwise used, except with prior written permission of Futurism. Articles may contain affiliate links which enable us to share in the revenue of any purchases made.
Fonts by Typekit and Monotype.