"I will abide by the results of this poll, whichever way it goes." 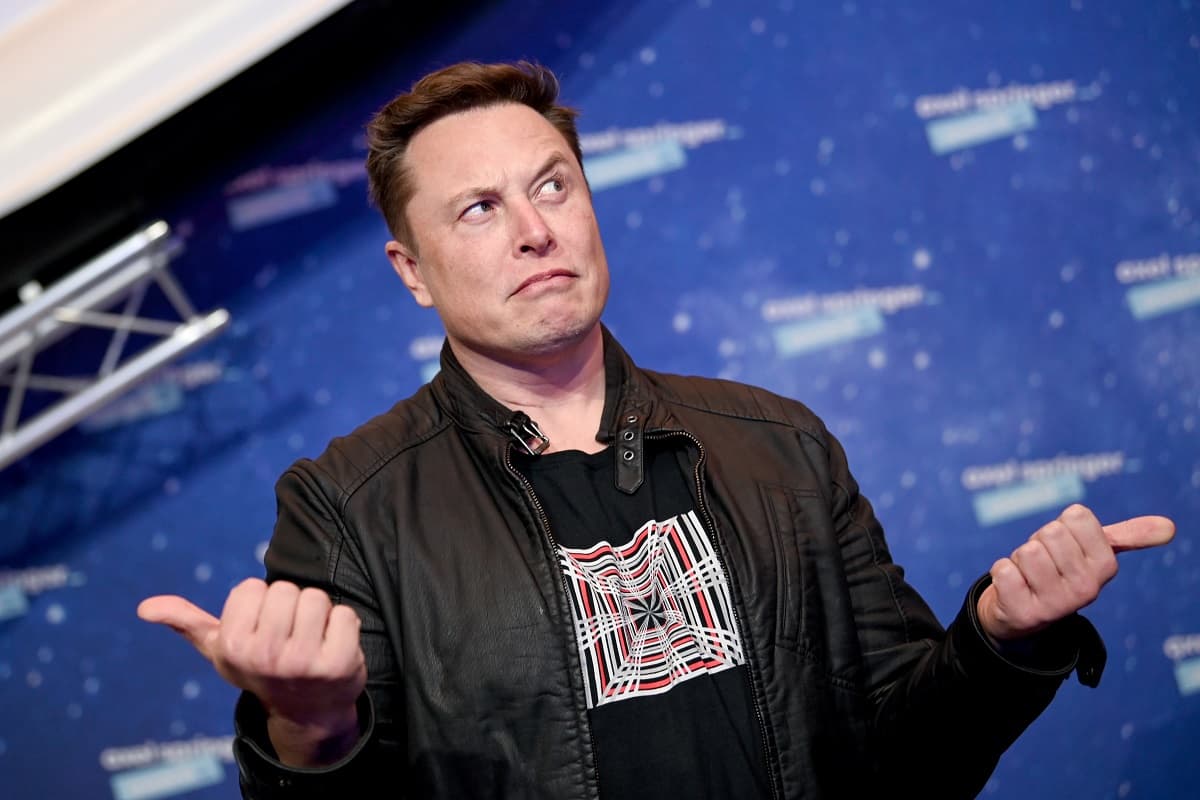 Tesla and SpaceX CEO Elon Musk waded deep into tax and wealth discourse this weekend, saying that he was open to selling what amounts to $21 billion in Tesla stock — and that he'd actually do it, depending on the results of a Twitter poll.

"Much is made lately of unrealized gains being a means of tax avoidance, so I propose selling 10 percent of my Tesla stock," the mercurial billionaire tweeted on Saturday afternoon. "Do you support this?"

As of Sunday morning, just over 57 percent of 3.1 million respondents had voted that Musk should indeed sell the stock. Musk is a chronic memelord, but the stunt wasn't just another joke, he insisted.

"I will abide by the results of this poll, whichever way it goes," he tweeted in followup.

Musk has become fabulously wealthy over the past few years, rocketing ahead of the former world's richest person, Jeff Bezos, to a staggering total of more than a third of a trillion dollars as of this past week.

Because most of those riches are tucked away in stocks, Musk doesn't get taxed under current rules unless he sells.

"Note, I do not take a cash salary or bonus from anywhere," he added on Twitter. "I only have stock, thus the only way for me to pay taxes personally is to sell stock."

Of course, that's a somewhat self-serving framing of the issue. The reality he stridently opposed a rule that would tax billionaires based on unrealized gains as recently as two weeks ago.

In general, you get the sense that Musk doesn't think governmental organizations are efficient at allocating money.

This past week, in fact, he got into one of his relentless feuds with the director of the United Nation’s World Food Program, who had urged billionaires to contribute funds to feed some of the world's hungriest people.

"If WFP can describe on this Twitter thread exactly how $6B will solve world hunger, I will sell Tesla stock right now and do it," Musk tweeted in that particular tiff. "But it must be open source accounting, so the public sees precisely how the money is spent."

Not everybody was thrilled with Musk's latest gambit.

"Looking forward to the day when the richest person in the world paying some tax does not depend on a Twitter poll," said Berkeley economist Gabriel Zucman Gabriel Zucman.

But Musk, ever the meme poster, posted a track called "HighRoller" — an apparent reference to putting his financial fate in the hands of Twitter — by the iconic electronica duo The Crystal Method.