"ULA would be dead as a doornail without the two launch provider [Department of Defense] requirement." 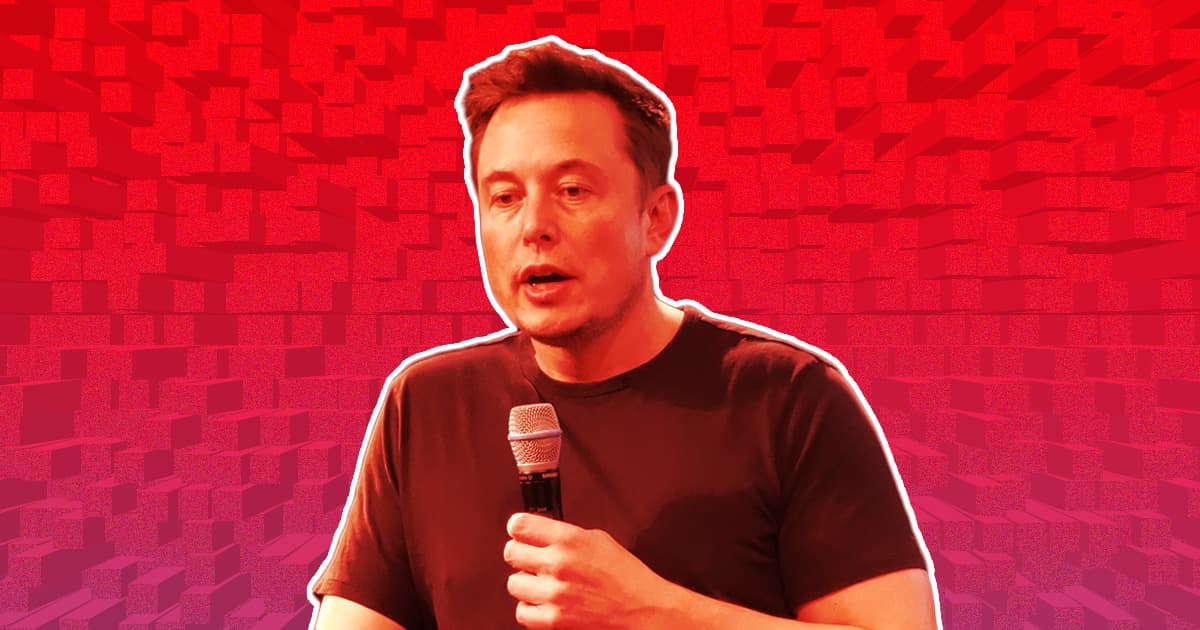 In a planet-scale mood swing, SpaceX CEO Elon Musk berated United Launch Alliance CEO Tony Bruno on Twitter this morning — not even a full 24 hours after jovially offering to bring "a few spare engines" to help the competitor out with the development of its Vulcan heavy launch rocket.

When asked if the ULA's Vulcan can compete with the reusability of SpaceX's heavy lift rockets, Bruno argued that it already has been competing successfully for a while now.

"ULA would be dead as a doornail without the two launch provider [Department of Defense] requirement," a fuming Musk shot back. "If this is not true, then you won’t have a problem removing [the requirement]."

The awarding of expensive space launch contracts to private space companies — by both NASA and the Department of Defense — has been mired in controversy recently. It's a high stakes game that has resulted in drama and intensifying lobbying efforts to gain popularity in Congress.

In August 2020, the US Air Force announced that it had chosen both ULA and SpaceX as part of a $3.5 billion National Security Space Launch Phase 2 contract. SpaceX offered up its existing Falcon 9 and Falcon Heavy platforms, while ULA put forward its Vulcan Centaur, a heavy lift launch vehicle that started development in 2014 and is scheduled to fly for the first time some time next year.

That's a lot of cash. To put that amount into perspective, SpaceX was awarded a $2.99 billion fixed price contract to develop a lunar lander for NASA — which was later suspended due to protests filed by competitors Blue Origin and Dynetics.

It's worth noting, too, that the Pentagon's budget still dwarfs that of NASA. The space agency's entire budget for 2020 was just $22.6 billion. The Air Force's request for the same year? Approximately $165.6 billion.

According to Musk, without the two requirement that two companies be picked, ULA would have had serious trouble staying competitive.

In other words, Musk was saying that the contract for the pricey and much-criticized F-35 fighter jet only involved a single party, unlike the National Security Space Launch contract.

Bruno defended himself and his company's actions.

"Competition is healthy for the industry and customers," he argued in a reply. "Our Nation is better off for having the broader industrial base we now enjoy as a result."

"I congratulate you on your considerable accomplishments," he added. "We are also proud of ours."

To Musk, the Air Force's two company requirement is just par for the course and symptomatic of a much bigger problem. And unlike Bruno, he didn't seem interested in reconciliation.

"Now, this sort of nonsense happens all the time with government contracts and everyone knows it,"he wrote in a follow-up tweet.

"However, in this case, it is money diverted from making life multiplanetary, which is the goal of SpaceX, vs the ULA goal of maximizing dividends to Lockheed & Boeing," Musk added. "Not ok."

The SpaceX CEO is famous for pushing the envelope to allow humanity to establish footholds in other parts of the solar system.

But his accusations do ring a little hollow. While SpaceX hasn't directly contributed to the development of ludicrously expensive fighter jets — estimates peg total costs involved in developing the F-35 at roughly $1 trillion over several decades — the company has repeatedly aided the military in delivering satellites into orbit.

And after all, launching classified payloads on behalf of the Air Force arguably does very little in ensuring life can become multiplanetary.

When confronted by a Twitter user who pointed out that "the [National Security Space Launch] contract was to launch national security payloads, not make life multi planetary," Musk whipped out another zinger: "Then why were taxpayers forced to overpay for ULA?"

If Musk had his druthers, he would probably already be sitting on board a Starship spacecraft on the way to Mars. But to fund the development of the massive spacecraft, the company is aiming its sights at where the money is: the Department of Defense.

There's a very good chance the country's existing big players in the space, the ULA and Lockheed included, feel threatened by the emergence of SpaceX as a serious competitor.

But with lawmakers and the Pentagon holding the reins, funds are more than likely to continue to flow towards the country's military efforts. Whether that will end up impeding — or directly aiding — Musk's efforts to build a city on Mars remains to be seen.