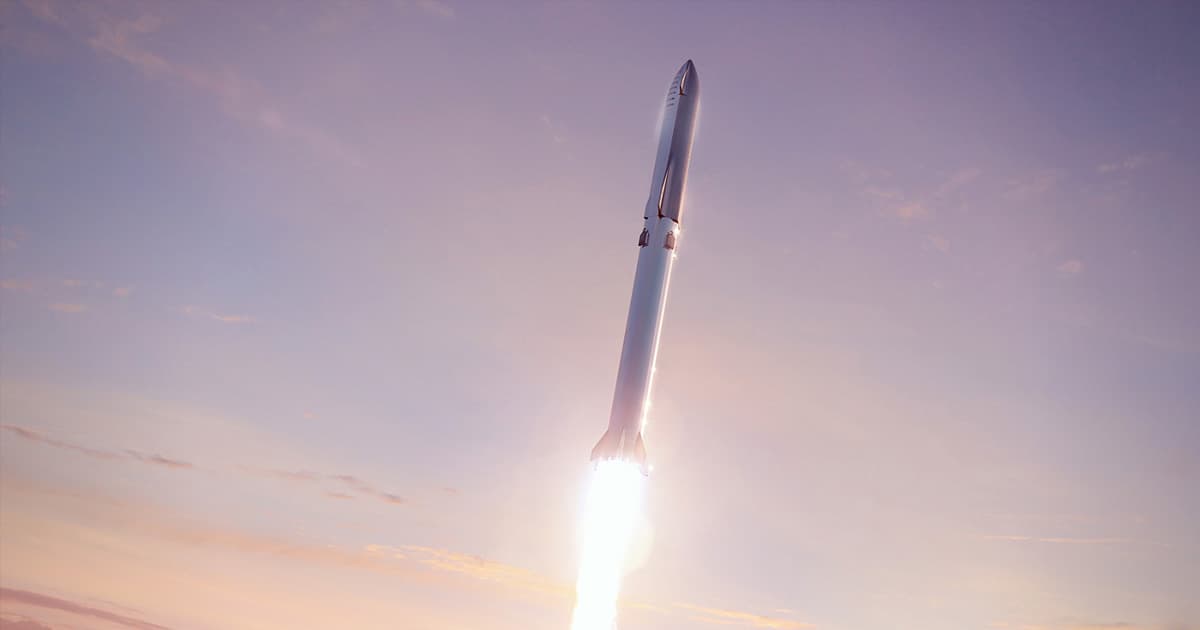 In an early Thursday morning post on Twitter, SpaceX CEO Elon Musk revealed that the company is about to make some big moves on the project — literally.

"Super Heavy moves tomorrow," the billionaire wrote, along with a photo showing the towering structure of  a Super Heavy prototype inside the company's High Bay facility in South Texas.

SpaceX is getting ever closer to its first orbital Starship launch — and the Super Heavy booster is just as much part of that plan as the spacecraft itself. If recent progress is anything to go by, the first Starship could be entering orbit before the end of the year.

Booster 3, however, isn't destined to fly to orbit. In a Wednesday tweet, Musk noted that "Booster 3 will be used for ground tests. We’re changing much of design from 3 to 4."

At this week's Mobile World Congress (MWC) in Barcelona, Musk claimed that the company will be ready for the "first orbital launch attempt in the next few months."

And we will certainly be watching — it's not every day we get to watch a nearly 400-foot rocket stack ignite its dozens of engines and launch into the sky.