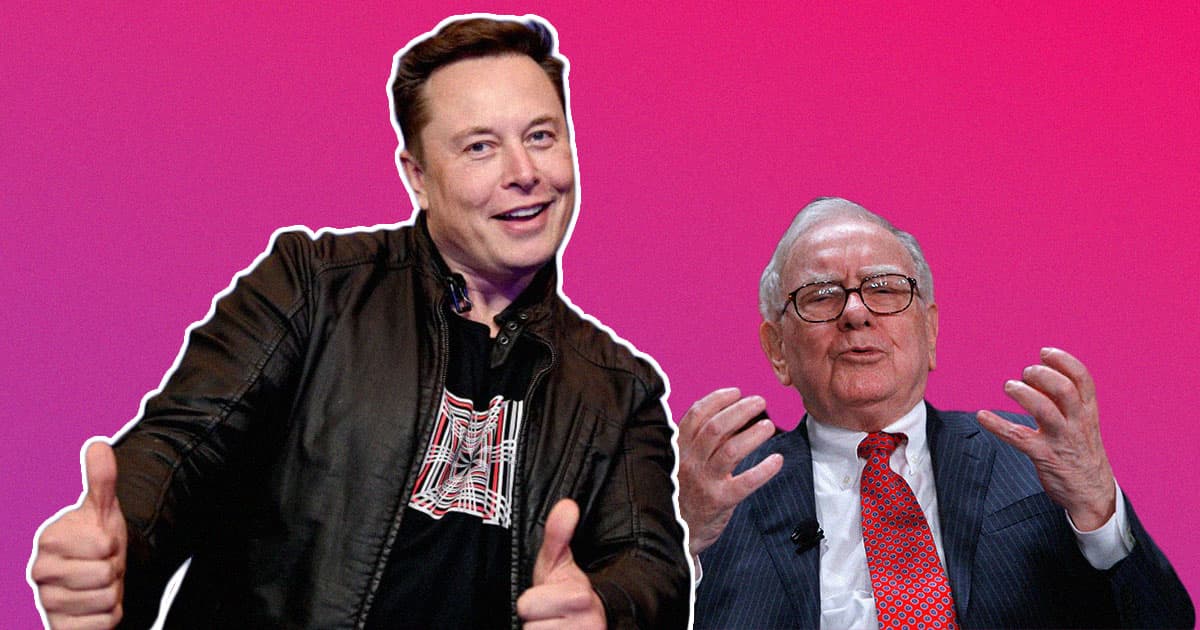 It's an obscene concentration of wealth.

It's an obscene concentration of wealth.

Tesla shares are surging yet again — and that has CEO Elon Musk's net worth blasting past the competition, leaving the likes of Warren Buffet and Amazon's Jeff Bezos in the dust.

By Monday, Musk's riches rose to just over $335 billion, just over a third of a trillion dollars. The increase was the result of Tesla shares jumping some 8.5 percent on Monday, Bloomberg reports.

In many ways, it's an obscene concentration of wealth. Just a tiny fraction of his riches could be used for philanthropic endeavors to great effect, especially when it comes to world hunger, as David Beasley, the director of the United Nation’s World Food Program (WFP), pointed out during a CNN interview last week.

What's indisputable is that Musk is ascending to never-seen-before levels of personal wealth. The CEO billionaire is now three times richer than Buffet, a man who became the richest person in the world back in 2008 with a measly net worth of just $62 billion at the time.

Musk's own riches made him the world's richest person earlier this year for the second time, eclipsing Blue Origin CEO and space competitor and Bezos.

The news comes a week after rental car company Hertz announced a massive deal with Tesla involving the ordering of some 100,000 cars. But on Monday, Musk admitted on Twitter that he'd "like to emphasize that no contract has been signed yet."

The revelation had Tesla shares sliding, cutting back on some of the gains the company has made over the last week. Tuesday, shares dropped as much as 5.2 percent, according to Bloomberg.

Tesla is still up 56 percent in the last month alone and is now worth over $1 trillion as of Monday, though.

Similarly, Musk's personal wealth is breaking records. The CEO just became the first person to be worth more than $300 billion last week, and now he's soared far past that.

The top one percent are amassing unprecedented amounts of money, an inflection point as levels of economic inequality continue to rise, particularly in the US. Where it all leads, at this point, is anyone's guess.