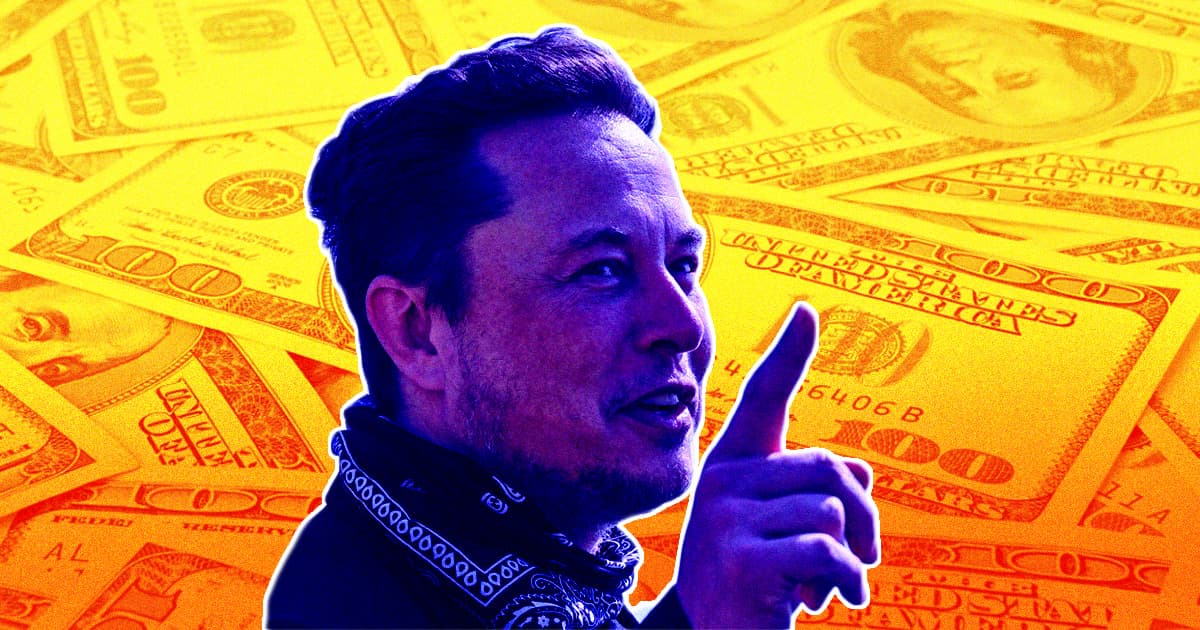 Elon Musk Is Officially the Richest Person on Earth Again

The competition is heating up.

The competition is heating up.

SpaceX and Tesla CEO Elon Musk is yet again the world's richest person, according to Forbes' real-time billionaires list, with an estimated net worth of a staggering $201.7 billion.

Amazon founder — and billionaire space competitor — Jeff Bezos slid down to second place, with an estimated net worth of $193.6 billion.

Musk made significant gains in large part thanks to Tesla shares soaring. This year alone, the electric car company's shares rose some 720 percent, according to Forbes.

All told, Musk and Bezos control an astronomical amounts of wealth. Even though most of it isn't sitting in a physical bank ready to be spent, their personal riches give them unprecedented amounts of power and influence — nearly a half trillion dollars combined.

Musk isn't the first to cross the $200 billion threshold. Both Bezos and Louis Vuitton SE CEO Bernard Arnault had already done so in August 2020 and last month respectively.

In January of this year, Musk briefly took the richest person spot on Bloomberg's Billionaire Index before falling behind again.

Adding to the rivalry, SpaceX and Bezos' Blue Origin have been trading blows, with Bezos suing NASA over its decision to chose SpaceX for its lunar lander development contract. Amazon has also filed legal actions against SpaceX, arguing that the Musk-led company is breaking Federal Communications Commission rules.

It's a battle of the billionaires, and we're bound to see the rankings shuffling more as time goes on.