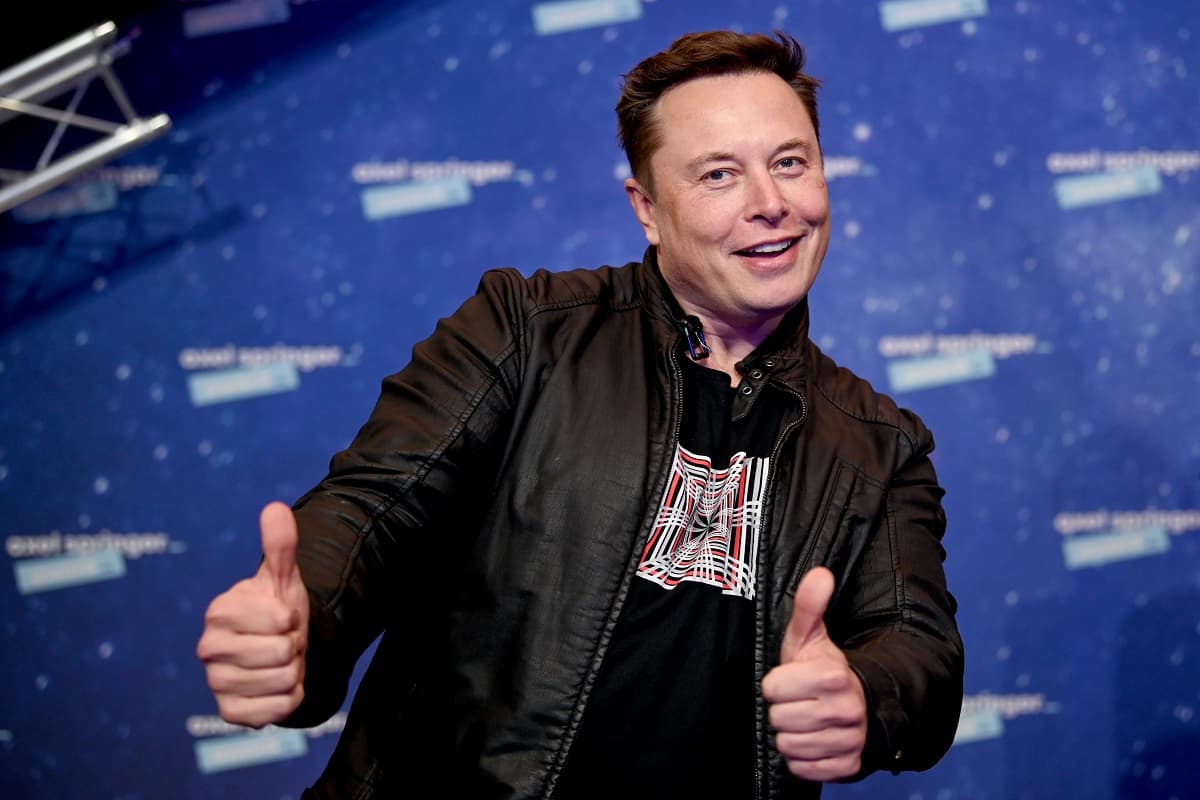 On Friday, Tesla and SpaceX CEO Elon Musk tweeted an idea for a new university with a vulgar name.

It was a crude outburst, even by the billionaire’s often-childish standards, but several of his followup tweets appear to have crossed a line even for him or his handlers — because, after an outcry, he deleted them, in a rare reversal for the decorum-shredding Musk.

The more disturbing of the since-deleted tweets implied in objectifying terms that at Musk’s new university, degrees would be awarded based on women’s physical characteristics.

“That’s a disgrace,” read one reply.

Others were disturbed by the implications of Musk’s original joke as well.

Musk-world is opaque. It’s possible that Musk thought better of his tweets on his own, or after seeing the backlash to them online.

But it’s also possible that handlers at Tesla, SpaceX or elsewhere had to intervene, telling him that he was endangering those business interests by alienating women.

Regardless, Musk seems to have realized, on some level, that he’d gone too far.

“Used to be that u only had 140 characters to dig ur own grave,” he wrote in yet another now-deleted tweet.

More on Elon Musk: Elon Musk Says He Wants to Use Wealth to Get Humans to Mars, Not Pay Taxes

Thanks Man!
After Sexual Allegations, Elon Musk Jets Off to Brazil
Yesterday
Read More
Wait Wait
Elon Musk Has a Ridiculous Excuse for Why He Suddenly Doesn’t Want to Buy Twitter
Tuesday
Read More
Musk Gonna Musk
Experts Say That Elon Musk Has No Idea How Math Works
Monday
Read More
+Social+Newsletter
TopicsAbout UsContact Us
Copyright ©, Camden Media Inc All Rights Reserved. See our User Agreement, Privacy Policy and Data Use Policy. The material on this site may not be reproduced, distributed, transmitted, cached or otherwise used, except with prior written permission of Futurism. Fonts by Typekit and Monotype.