Electric Car Range May Soon Triple, Thanks to New Research

A new breakthrough in lithium metal could forever change transportation and emissions. 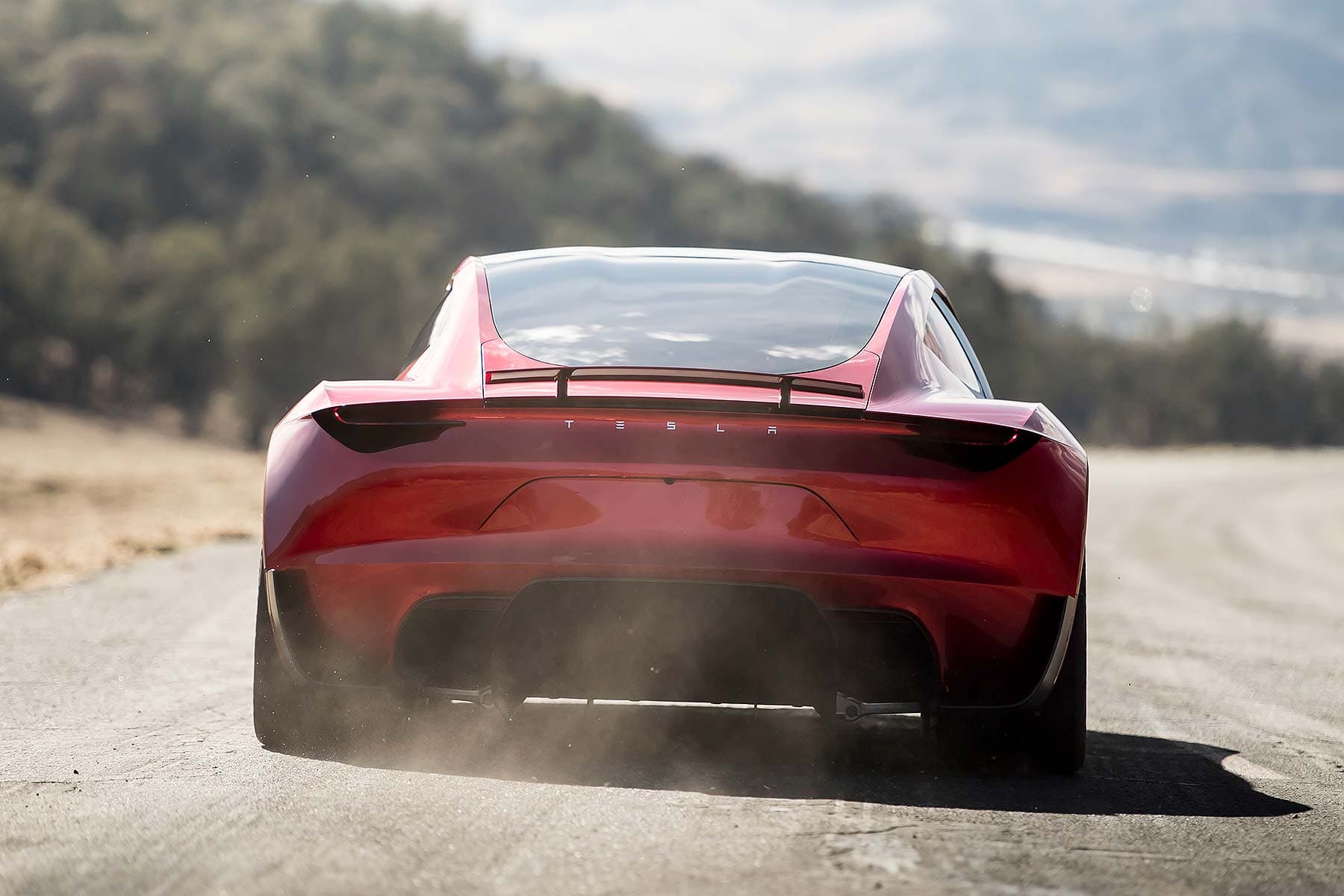 As increasingly more companies and governments move to reduce dependence on fossil fuels, it is becoming apparent that electric car ranges must be further increased. We must expand battery life and output in order to both contend with and surpass gas-powered vehicles. To contend with this necessity, companies like Tesla, Toshiba, Panasonic, and Samsung are making great strides in improving range and battery capacity, but all have yet to fully surpass significant hurdles.

However, a new paper by researchers at the University of Waterloo claims that the use of negative electrodes made of lithium metal could  "dramatically increase battery storage capacity," which could in turn drastically improve capabilities of electric-powered vehicles.

The paper, published in the journal Joule, details how scientists added a compound made up of phosphorus and sulfur elements to the electrolyte liquid, which carries charge within batteries. The team claims that this compound reacts with the lithium metal electrode in a battery to “spontaneously coat it with an extremely thin protective layer.” This protection, supposedly, allows for the use of lithium metal electrodes within batteries, which adds greater storage capacity, without risks or degradation. This improvement could triple the range of these nascent vehicles.

On a small scale, this breakthrough may increase capacity of batteries and battery systems. But, if these are implemented in electric vehicles, it wouldn't just be a slight improvement to the technology. Battery capacity and range are currently the Achilles' heel of the energy revolution that are keeping electric cars in second place to fossil fuel-powered vehicles.

So, not only could this development give a major boost to electric vehicle technology, it could ultimately have a definitive impact on the environment and the continued efforts against the progression of climate change. If, or when, electric cars become the primary vehicles on the road, emissions could be drastically reduced, bettering our chances of continued survival on planet Earth.

Read This Next
Futurism
EV-Charging Roads Have Arrived. Here's Why We Do (and Don't) Need Them.
Futurism
Dyson’s First Electric Vehicle Might Not Include a Solid-State Battery
Futurism
One Chinese City Is Setting the Standard for Electric Public Transportation
Futurism
Watch Live: Elon Musk is Finally Unveiling Tesla's Electric Semi
Futurism
Porsche CEO: Our First All-Electric Vehicle Will Be Released a Year Ahead of Schedule
More on Earth & Energy
Save Yourselves
Yesterday on the byte
Furious Marsupial So Thirsty For Sex That It’s Dying, Scientists Warn
Stem Ware
Feb 3 on the byte
Scientists Discover World's Oldest Preserved Vertebrate Brain
From Bad to Worse
Feb 2 on the byte
Global Warming Is Worse Than We Thought, AI Tells Scientists
READ MORE STORIES ABOUT / Earth & Energy
Keep up.
Subscribe to our daily newsletter to keep in touch with the subjects shaping our future.
+Social+Newsletter
TopicsAbout UsContact Us
Copyright ©, Camden Media Inc All Rights Reserved. See our User Agreement, Privacy Policy and Data Use Policy. The material on this site may not be reproduced, distributed, transmitted, cached or otherwise used, except with prior written permission of Futurism. Articles may contain affiliate links which enable us to share in the revenue of any purchases made.
Fonts by Typekit and Monotype.