At the moment, Tesla runs more than 7,300 Superchargers at more than 1,000 stations. 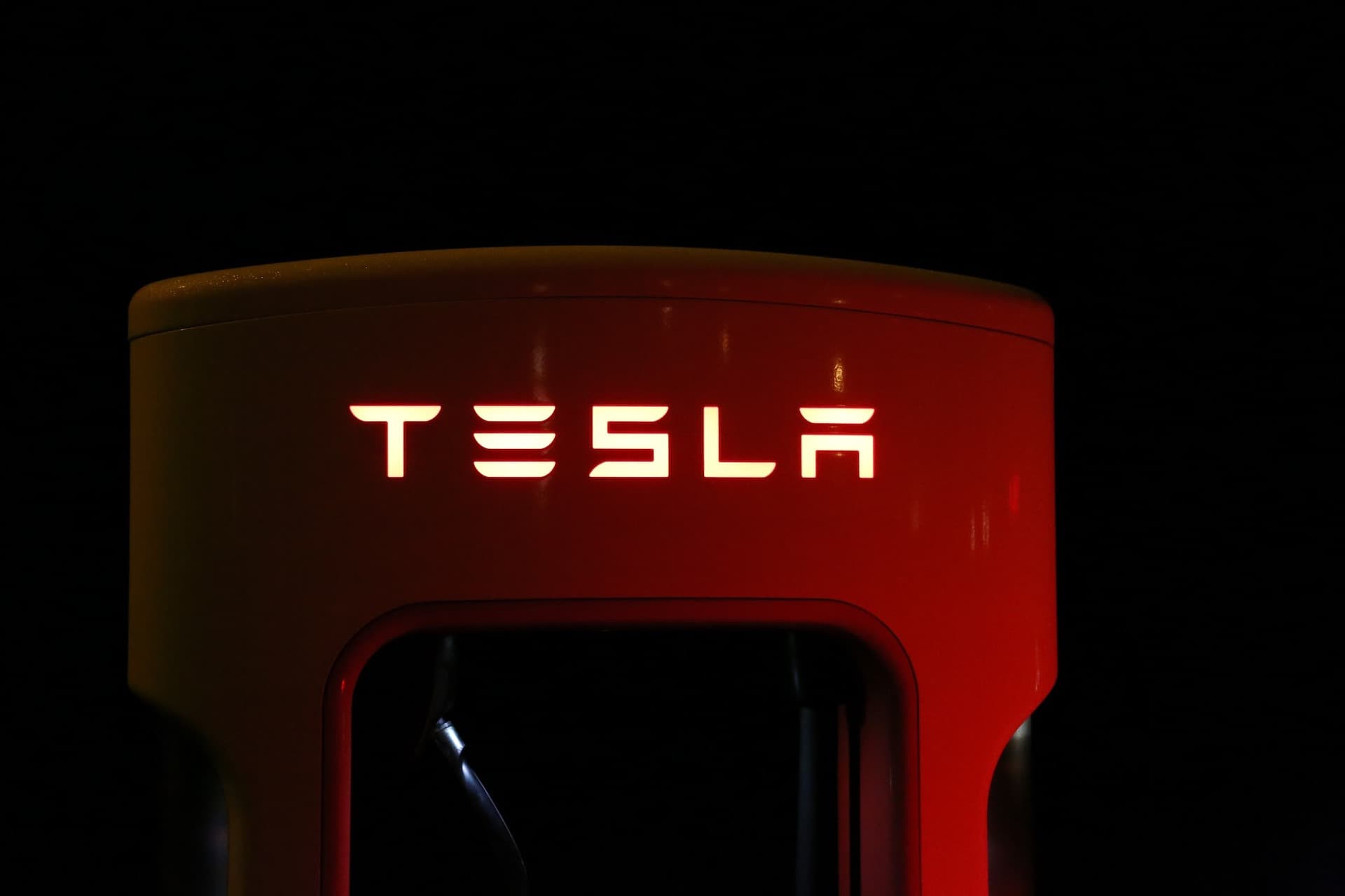 Powerpacks Save the Day?

Tesla fans and pundits alike were pleasantly surprised when CEO Elon Musk announced the coming addition of Powerpacks to Tesla's Supercharger network. Musk also announced his intention to bring charging stations to nearly all off-grid stations on the network.

Early deployments of the Powerpacks to a number of Superchargers have already demonstrated their usefulness during infrastructural hiccups. The Tesla Supercharger station in South Mimms near London, UK, is ostensibly no different than other Superchargers in the surrounding region. Located at the 'Welcome Break Services' installation, the South Mimms station also features petrol, an Ecotricity charging station, amid other necessary amenities.

However, when Waseem Mirza stopped by for a refill at the Supercharger station with his Model X last week, a power outage suddenly ripped through the whole service area, leaving the man what you might call up recharge creek with no current. Without amenities, little was left for customers and bystanders to do. As many began to reluctantly leave the site, Mirza realized that the Supercharger docks had remained powered.

Tesla confirmed Mirza's observations: the Supercharger station had remained online thanks to its connection to a Powerpack battery system.

One of the first stations equipped with the cutting-edge system, the Powerpacks were not added to provide backup power. But this is nevertheless a noteworthy example of what high-standard engineering can do.

The Powerpacks' primary purpose was to reduce peak power demand when multiple vehicles charge simultaneously. According to Tesla, this allowed them to increase the number of Superchargers at the station from two to 12 bays last year.

Despite Tesla's headway on fulfilling its promise to provide both solar power and energy storage systems at its Supercharger stations, Tesla currently operates just a handful of stations running on solar panels or Powerpacks.

Above all, this dispels the notion that electric cars are not useless when electric grids go down. Since we're not living in a dieselpunk novella, gas pumps can't power themselves with gasoline; they need electricity, too.

While the Tesla Superpack-equipped stations can't stay online for long at the moment, it's expected the proliferation of Powerpacks, combined with renewable solar power, will allow the energy supply service to go completely off-grid, according to Musk.

We shouldn't be surprised if Supercharger and solar power systems see increased deployment as Tesla expands their network of service toward their goal of 10,000 Superchargers by the end of the year.

At the moment, the automaker runs more than 7,300 Superchargers at more than 1,000 stations. So once solar power is conjoined to the network, the sky's the limit.