This estimate is an increase from his previous timeline of 100 years. 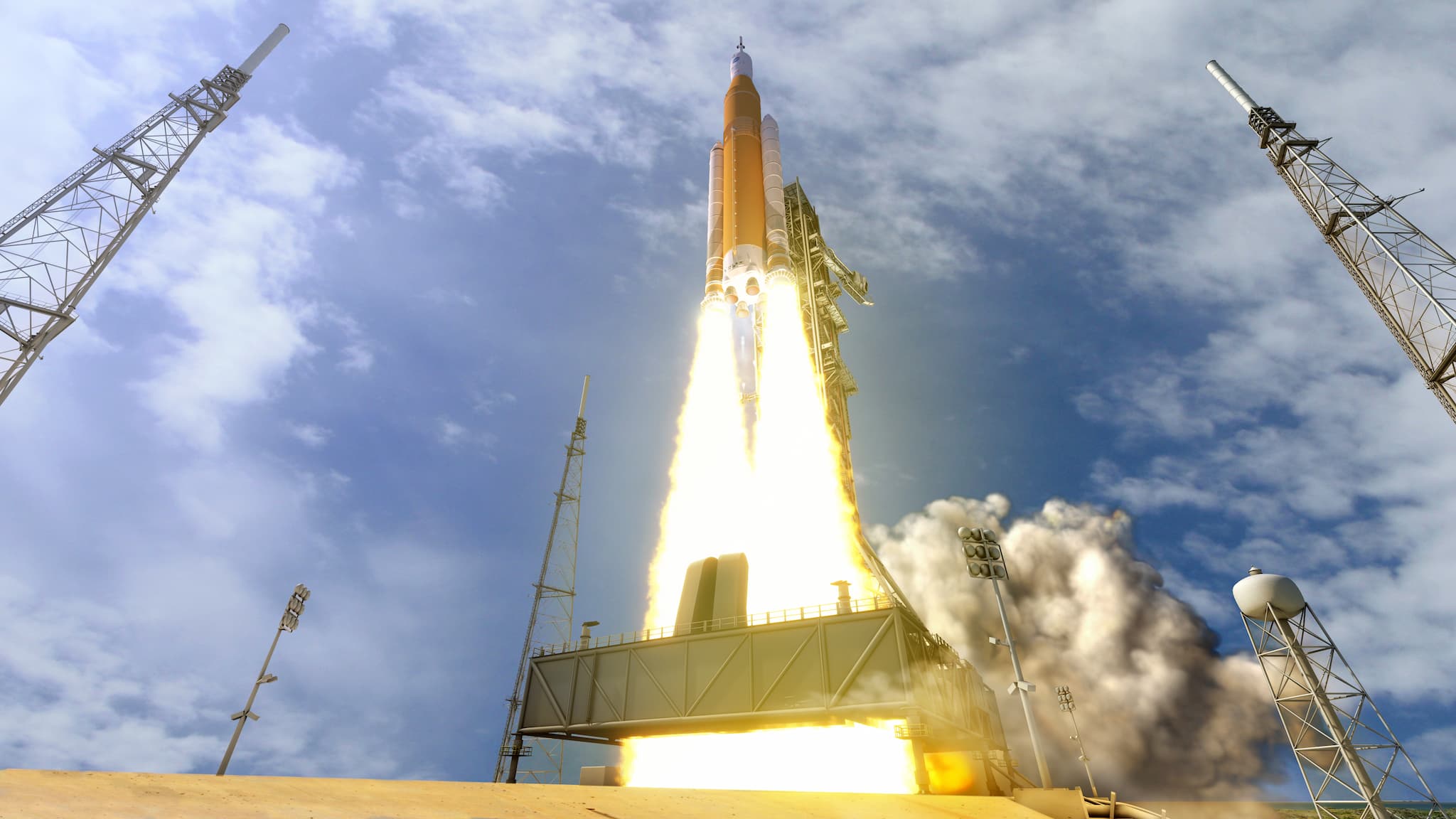 Professor Stephen Hawking isn't afraid to state his opinion bluntly and honestly. He has publicly expressed his fears about the future of artificial intelligence (AI), the need for a new Space Age, the serious realities of global warming, how we might reach another Solar System, and that, as a species, humans must leave Earth in order to survive.

Hawking has previously stated that our time on Earth is limited to 100 years, after originally estimating 1,000 years. But, in a new announcement in a video presentation this past Sunday, November 5th at the Tencent Web Summit in Beijing, he gave the human species less than 600 years before we will need to leave Earth, according to the British newspaper The Sun.

Earlier in the year, Hawking said that: “We are running out of space and the only places to go to are other worlds. It is time to explore other solar systems. Spreading out may be the only thing that saves us from ourselves. I am convinced that humans need to leave Earth."

A major concern of Hawking, and others, is that climate change is already causing rapid sea level rise. It is possible that, if this progression isn't diminished by a cut in emissions, a significant percentage of what is currently land will be under water. (This is, of course, in addition to the other life-threatening effects of climate change.) Additionally, as this continues, populations are set to continue increasing, which could have disastrous consequences. Hawking is confident that within the next few hundred years, Earth will no longer be a habitable option for humans.

This hypothetical day when humans will supposedly have to leave Earth has been likened to a "Doomsday." Hawking has asserted multiple timelines for this eventual moment, but he is certain that, at some point, we will have to find a new home.

With ongoing projects by NASA, SpaceX, and both private and government agencies around the globe, it is likely that within the next few decades we will land humans on Mars. And, between proposals to terraform Mars and innovative designs like those from the Mars City Design competitions, it is possible that, if humans must leave earth, the red planet could one day be our alternate home.

In addition to efforts to reach Mars, Hawking helped to launch the Breakthrough Initiatives, a series of projects seeking to probe "the big questions of life in the Universe," including finding and communicating with extraterrestrial life. One of these initiatives is Breakthrough Starshot, which will send nanocraft to Alpha Centauri, our closest star, in an effort to better understand life in the Universe. This technological platform could also allow us to find faster and better ways to travel to other planets. After all, if Hawking is right, the International Space Station (ISS) isn't big enough to house the billions of people who currently reside on planet Earth.

Read This Next
Bad Science
Cosmologist Lists the Stupidest Things People Believe About Space
Space Swag
Brands Keep Sending Their Pointless Swag to the Space Station
Futurism
Stephen Hawking's Most Dire Predictions for the Future
Futurism
Stephen Hawking Believes Humankind Is in Danger of Self-Destruction Due to AI
Futurism
Buzz Aldrin: Scientific Understanding Matters More Today Than Ever
More on Future Society
Bird Crap
Feb 4 on the byte
It Looks Like Elon Musk Is Actually Building a Twitter Payment Platform
Balloon News
Feb 3 on futurism
China Says "Spy Balloon" Soaring Over America Is Completely Innocent
Down in Flames
Feb 1 on the byte
Elon Musk Apparently Thinks Twitter Is a "Flaming Dumpster Rolling Down the Street"
READ MORE STORIES ABOUT / Future Society
Keep up.
Subscribe to our daily newsletter to keep in touch with the subjects shaping our future.
+Social+Newsletter
TopicsAbout UsContact Us
Copyright ©, Camden Media Inc All Rights Reserved. See our User Agreement, Privacy Policy and Data Use Policy. The material on this site may not be reproduced, distributed, transmitted, cached or otherwise used, except with prior written permission of Futurism. Articles may contain affiliate links which enable us to share in the revenue of any purchases made.
Fonts by Typekit and Monotype.