Brands Keep Sending Their Pointless Swag to the Space Station 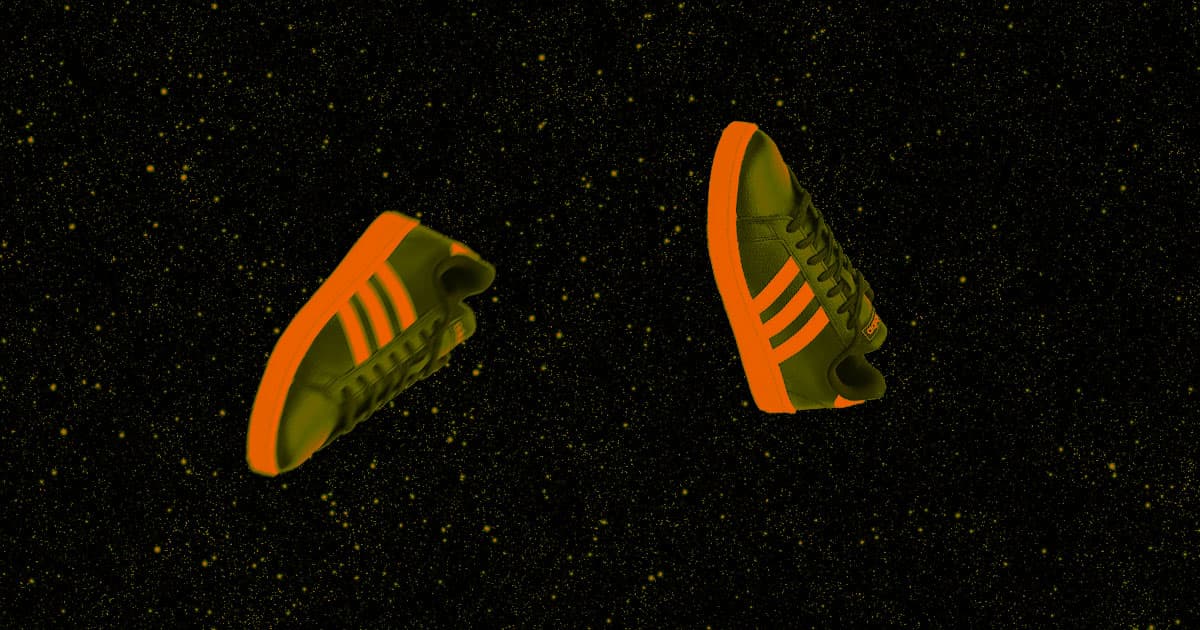 For almost 20 years, the International Space Station has been conducting invaluable research in countless scientific fields, from the effects of microgravity on the human body to monitoring water quality from space.

But an increasing number of corporations are sending their products to the cramped confines of the space research lab, often with inconsequential or pointless goals, in an apparent bid for friendly PR.

It all begs the question: don't we already have enough space junk orbiting our planet?

NASA has itself to blame. In June, the space agency announced that it will officially allow regular citizens to board the Space Station, alongside commercial and marketing activities.

In the latest attempt, Adidas sent a soccer ball to the ISS, ostensibly to test how air resistance affects their spin. In future ISS-based experiments, Adidas says it wants to find ways to improve the cushioning of its footwear — truly the pinnacle of space science.

Adidas isn't the only brand slinging their wares to the space station. On Monday, Futurism reported on a startup that plans to age red wine on the ISS — and no, the astronauts won't even get to crack a bottle.

Even more startups are sending their crap into space. An outfit called Space Roasters even claims it's working on specially designed pods that'll roast coffee beans as they re-enter Earth's atmosphere.

Basically, we're littering an already-crowded space environment and filling up valuable launch manifests with PR stunts. Knock it off, brands.

More on ISS experiments: This Startup Is Aging Red Wine on the International Space Station

Read This Next
Bad Science
Cosmologist Lists the Stupidest Things People Believe About Space
Lucky Bastard
Billionaire Space Tourist Basically Says "Let Them Eat Cake"
Futurism
Stephen Hawking: Humans Must Leave Earth Within 600 Years
Futurism
Buzz Aldrin: Scientific Understanding Matters More Today Than Ever
Futurism
Could We Use Space to Pay for a Universal Basic Income?
More on Future Society
I Silence Thee
Yesterday on futurism
Leaked Messages Seem to Show Elon Musk Using Twitter to Punish His Enemies
Gas Giant
Friday on the byte
Journalist Eats Lab-Grown Chicken, Gets "Weirdly Gassy"
Musk Rats
Thursday on the byte
Twitter Is Quietly Re-Suspending the Lunatics Elon Musk Let Back On
READ MORE STORIES ABOUT / Future Society
Keep up.
Subscribe to our daily newsletter to keep in touch with the subjects shaping our future.
+Social+Newsletter
TopicsAbout UsContact Us
Copyright ©, Camden Media Inc All Rights Reserved. See our User Agreement, Privacy Policy and Data Use Policy. The material on this site may not be reproduced, distributed, transmitted, cached or otherwise used, except with prior written permission of Futurism. Articles may contain affiliate links which enable us to share in the revenue of any purchases made.
Fonts by Typekit and Monotype.