With four supercapacitors, the Terzo Millennio is a fast-charging and long-lasting supercar. 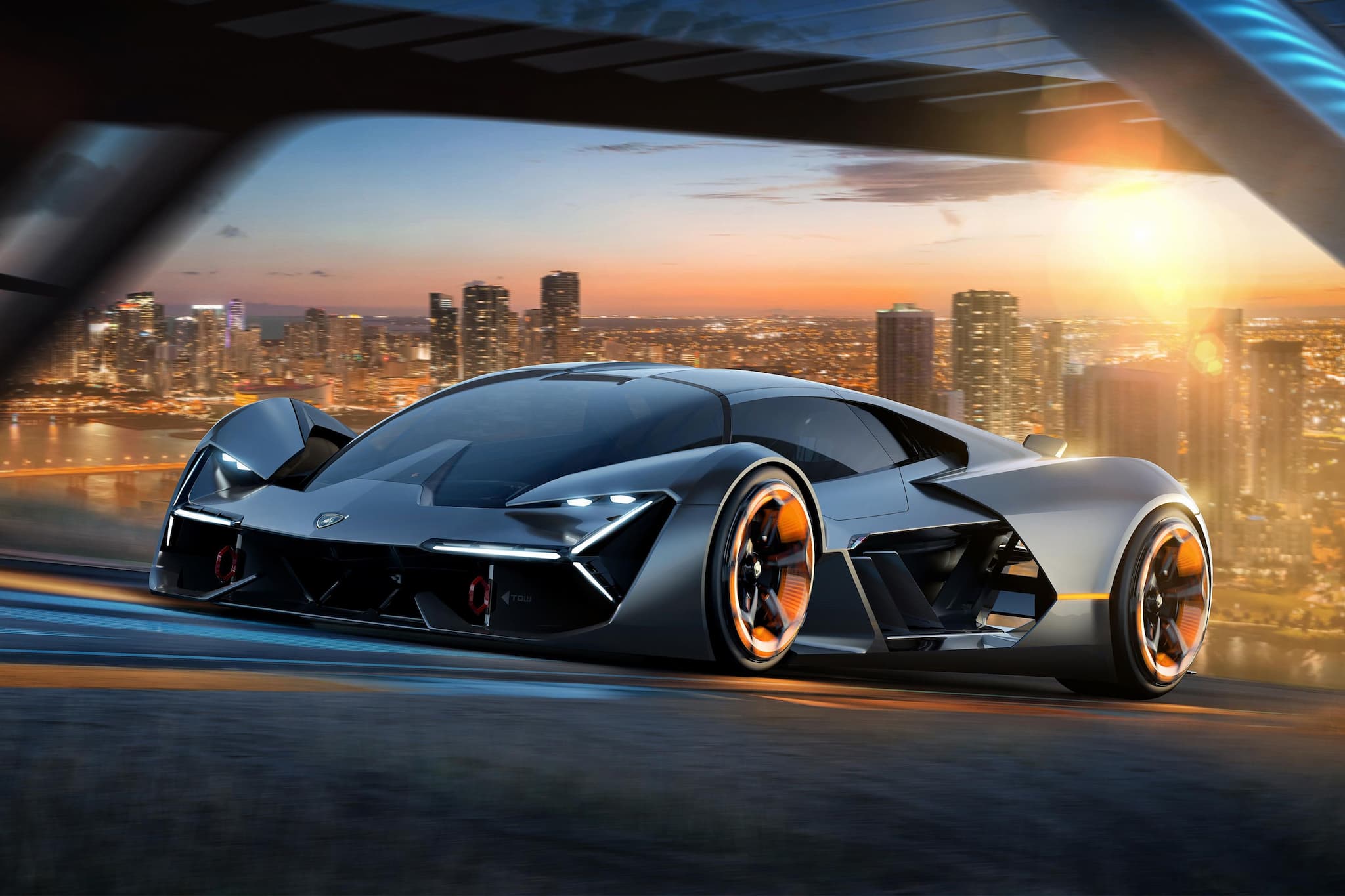 The Lamborghini Terzo Millennio (which is Italian for the "third millennium") certainly does look like it belongs to a future era. The product of a unique collaboration between MIT and Lamborghini, the Terzo Millennio doesn't just look the part of a futuristic car, it's  packed with next generation technology.

One of the highlights is its energy storage capacity. According to Road Show, the Terzo Millennio uses supercapacitors instead of regular batteries. Coupled with high storage capabilities, supercapacitors are also capable of receiving and delivering a charge faster than standard batteries. Plus, it carries more charge cycles than most batteries, which can supply power to the supercar's four electric motors — one for each wheel.

Its energy storage capabilities don't end there, though. The car's carbon fiber body allows the entire vehicle to work as one big energy storage medium — almost like a battery on wheels.

"If I have a super sports car and I want to go the [race track], I want to go one, two, three laps without having to stop and recharge after every lap," Mauricio Reggiani, head of R&D at Lamborghini, told CNN.

While promising, the car's design does present certain challenges which could take years for Lamborghini to overcome. If they do, though, the Terzo Millennio would certainly be a sleek new offering in the competitive EV market.

Read This Next
Remember Donald?
Donald Trump Goes on Bizarre Rant Against Electric Cars
Piercing The Hype
If Graphene Batteries Do Everything Scientists Say, They Could Be a Gamechanger
End of the Road
Volkswagen Will Launch Its Last Gas-Powered Cars in 2026
Electric Assist
China Forces Tesla and Other EV Makers to Turn Over Driver Data
Futurism
EVs Can't Change the World Until We Change How We Sell Them
More on Earth & Energy
Dishonorable Disc...
Yesterday on the byte
Scientists Alarmed by Video of Deep Sea Mining Company Spewing Waste Into Ocean
Save Yourselves
Feb 5 on the byte
Furious Marsupial So Thirsty For Sex That It’s Dying, Scientists Warn
Stem Ware
Feb 3 on the byte
Scientists Discover World's Oldest Preserved Vertebrate Brain
READ MORE STORIES ABOUT / Earth & Energy
Keep up.
Subscribe to our daily newsletter to keep in touch with the subjects shaping our future.
+Social+Newsletter
TopicsAbout UsContact Us
Copyright ©, Camden Media Inc All Rights Reserved. See our User Agreement, Privacy Policy and Data Use Policy. The material on this site may not be reproduced, distributed, transmitted, cached or otherwise used, except with prior written permission of Futurism. Articles may contain affiliate links which enable us to share in the revenue of any purchases made.
Fonts by Typekit and Monotype.