China is Launching Their Highly Classified Reusable Spaceplane in 2020 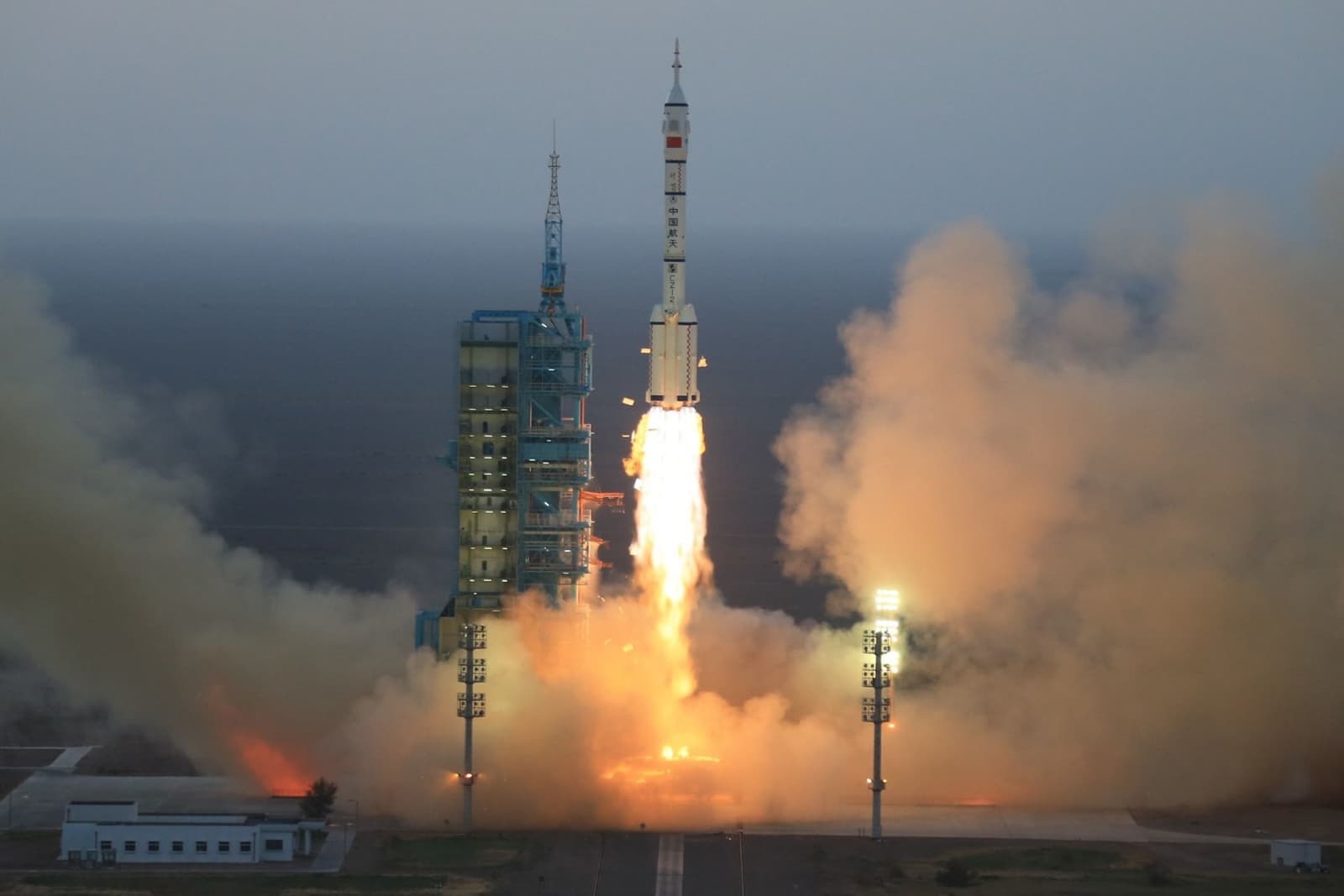 Designed for the Future

Officials from the China Aerospace Science and Technology Corporation (CASTC) released a statement on Tuesday saying they'll be ready to launch the next-generation spaceplane by 2020, according to a report by state news service Xinhua. If the statement is any indication, China seems to be have made significant headway on the development of a highly-secretive advance spacecraft.

At first glance, it may not seem to be a remarkable feat: reusable space rockets have been making headlines consistently since SpaceX successfully launched a used Falcon 9 earlier this year. The company has been flying missions aboard reusable Falcon 9 rockets to the International Space Station, as well as to ferry satellites from private corporations and even several nations.

China's new space plane — note, not space rocket — is expected to be different. CASTC researcher Chen Hongbo said that unlike traditional spacecrafts, this new spacecraft "will fly into the sky like an aircraft," Xinhua reports. This would, then, differentiate it from rockets, hence the name spaceplane. Supposedly, the spaceplane will take off from a runway, then fire its ramjet propulsion once high in the atmosphere. At that point, the plane will shift to rocket motors in order to reach orbital space, according to reports noted by Ars Technica.

Not much is known about this new spacecraft, which Chen said is meant to transport both crew and cargo into orbital space. The technology behind the space plane would also allow for easy maintenance, Chen added, which China envisions will lower the cost of future launches, while at the same time increasing their frequency. This will significantly improve China's space efforts, which now include plans for both the Moon and Mars.

“Currently, China is developing its own reusable earth-to-orbit space vehicles that can take off and land horizontally," Liu Shiquan, China Aerospace Science & Industry Corporation vice director, previously said in June, speaking to the press during the Global Space Exploration Conference in Beijing. "We have already finished several crucial ground tests for engines and [other key components], yielding remarkable achievements."

China wasn't the first to consider horizontally launched spacecraft; that was the original idea NASA intended for the space shuttle in the 1970s. Meanwhile, Virgin Galactic has SpaceShipTwo and XCOR has the Lynx (although it has been suspended due to lack of funding) but both are designed only for suborbital flight. If China succeeds in 2020, it'll become the first to fly an orbital spacecraft launched from a runway and designed to land back again on one.

Read This Next
And He Scores
We Are Completely Puzzled by This Video of a Chinese Astronaut Playing Ping-Pong in Space
Moon Wrestling
The Head of NASA Is Scared Chinese Astronauts Will Seize Portions of the Moon
Monkey Business
China Plans to Send Monkeys to Space Station to Have Sex With Each Other
Rocket Guy
This Might Be the Weirdest-Looking Rocket We've Ever Seen
Sanctions Chess
Russia Says It'll Buy Space Parts From China, But China Says Uhhh Not So Fast
More on Off World
Exoplanet Dance
Yesterday on the byte
Scientist Releases Amazing Video of Exoplanets Orbiting Distant Star
Space Junk News
Yesterday on the byte
Two Large Chunks of Space Debris Just Almost Collided in an Epic Disaster
Mars Drop
Yesterday on the byte
NASA's Mars Rover Perseverance Just Dropped Off Its Last Sample
READ MORE STORIES ABOUT / Off World
Keep up.
Subscribe to our daily newsletter to keep in touch with the subjects shaping our future.
+Social+Newsletter
TopicsAbout UsContact Us
Copyright ©, Camden Media Inc All Rights Reserved. See our User Agreement, Privacy Policy and Data Use Policy. The material on this site may not be reproduced, distributed, transmitted, cached or otherwise used, except with prior written permission of Futurism. Articles may contain affiliate links which enable us to share in the revenue of any purchases made.
Fonts by Typekit and Monotype.