We still know very little about its destination and mission. 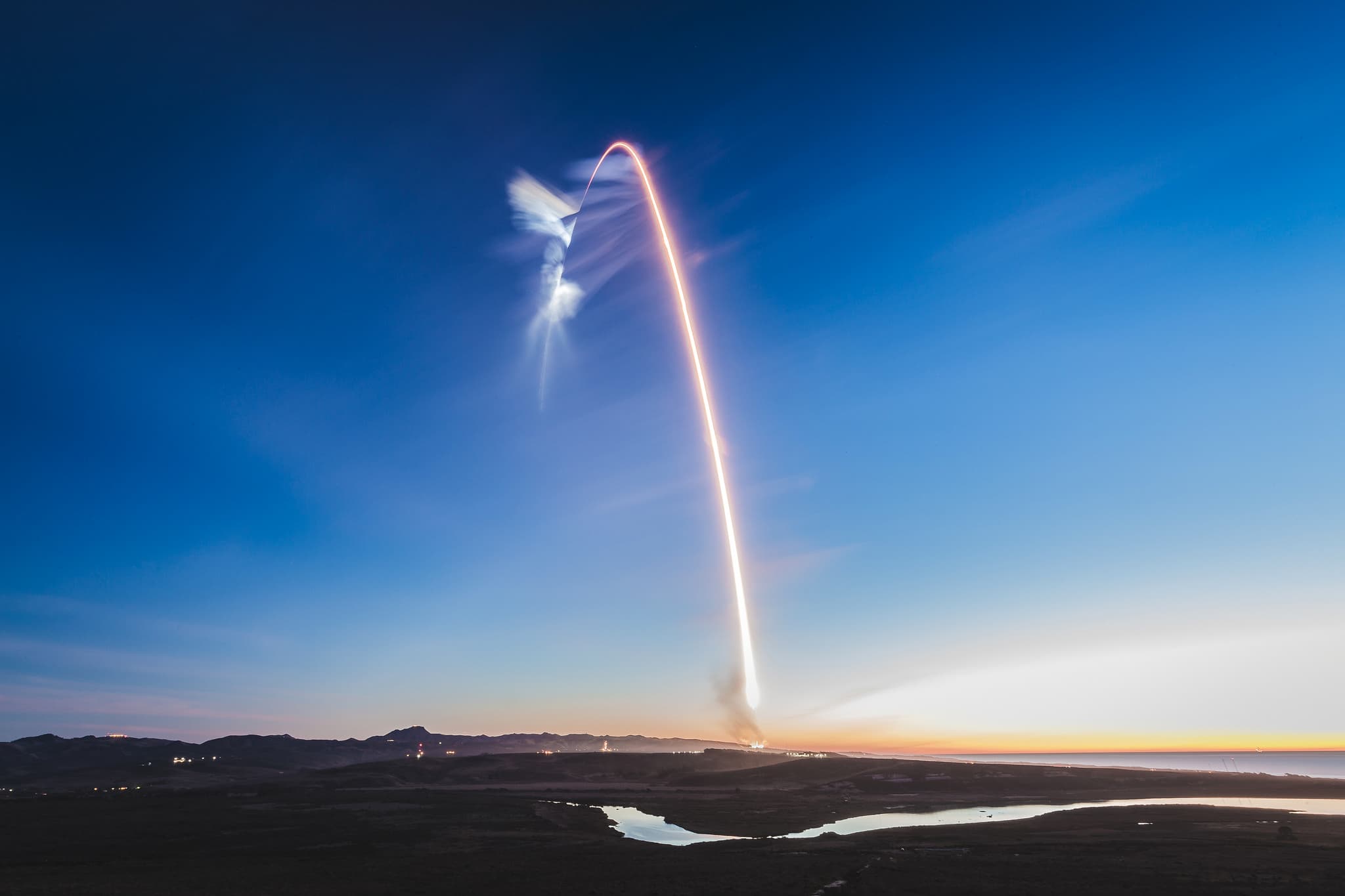 January 7 saw SpaceX finally launching the mysterious Zuma spacecraft, nearly two months after its previously scheduled November launch. Very little is known about the spacecraft and its mission, as many details have been classified by the United States government, but we do know that the mission utilizes SpaceX's reusable Falcon 9 rocket, and its payload will be carried into low Earth orbit (LEO).

LEO covers a vast range of altitudes in which other spacecraft reside, including the International Space Station and satellites used for reconnaissance and gathering weather data, so we're still unable to nail down what the goal of the Zuma mission is.

This isn't the first time SpaceX has embarked in a secret mission: back in September, it launched a Falcon 9 carrying the U.S. Air Force's X-37B space drone.

The launch of the Zuma went smoothly, with the spacecraft taking off from the SLC-40 launch facility at Cape Canaveral. Midway through the process, the first stage booster of the Falcon 9 separated and returned to Earth as intended.

While Zuma may be SpaceX's first successful launch of the new year, it comes after an impressive string of 18 successful operations that took place in 2017, with each set off and landing forwarding the company's goals to develop reusable rockets. According to Space.com, SpaceX has reused five Falcon 9 boosters and two Dragon cargo spacecraft so far.

With the Zuma launch now largely out of the way, SpaceX plans to refocus its efforts on the long-awaited launch of the Falcon Heavy — another reusable rocket designed by the aerospace company. After multiple delays, it's now set to launch in January, also from Cape Canaveral. If the launch is successful, it would be another notch on the SpaceX's belt, proving that reusable rockets are worth investing in, and that SpaceX is capable of carrying out a wider assortment of missions.