In 2017, the US Led the World in Successful Orbital Launches

Eighteen of the 29 missions were courtesy of SpaceX. 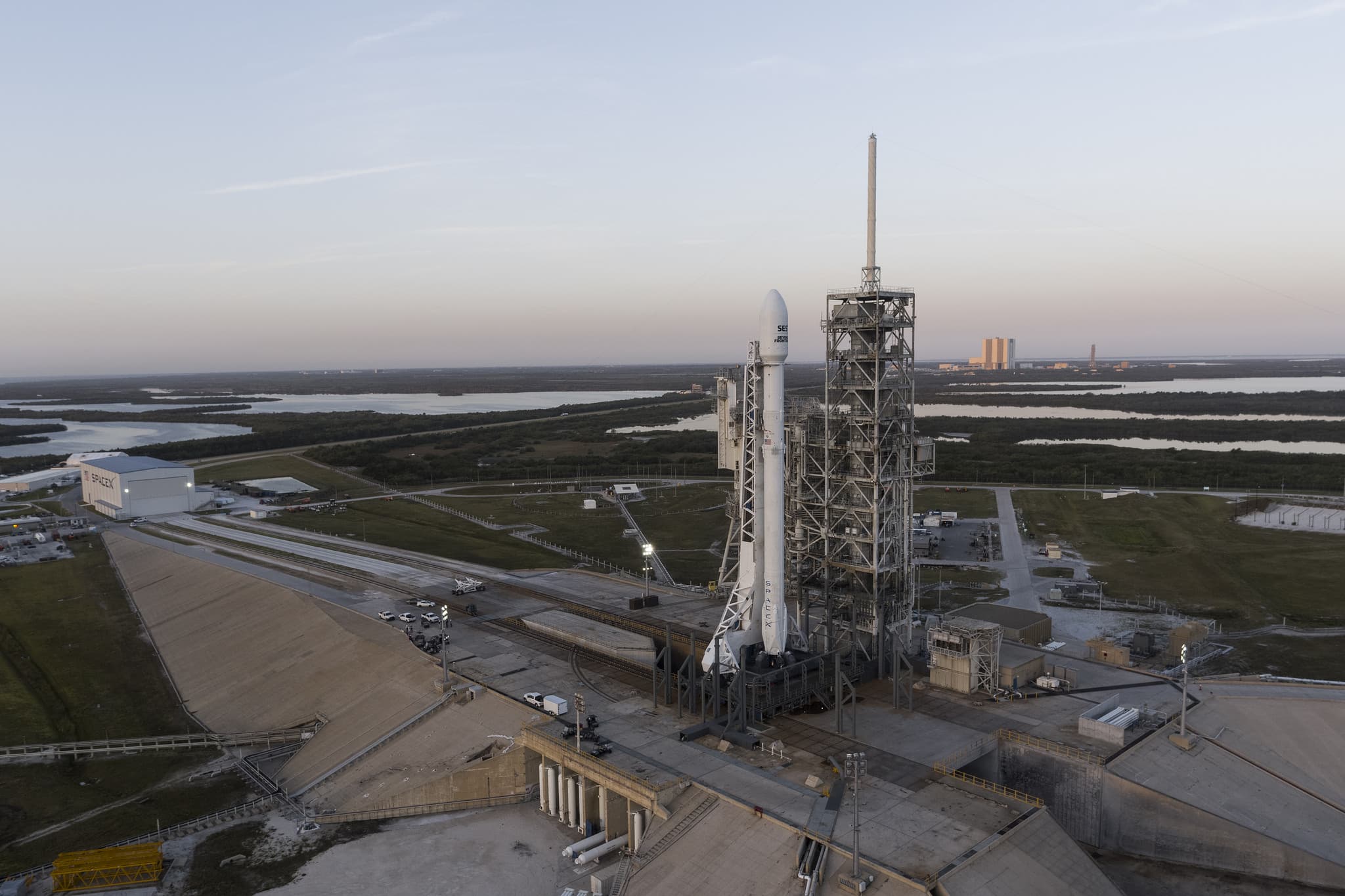 In 2017, the United States led the world in annual orbital launches with a total of 29 launches.

SpaceX contributed 18 launches to the count, the last of which was the Falcon 9 launch in December. Meanwhile, United Launch Alliance (ULA) was responsible for eight launches: six Atlas V missions and two additional Delta launches.

The nations with the most launches after the U.S. were Russia (20 launches) and China (18 launches). While all of the U.S.' launch attempts were successful, Russia and China had one failure each, a Soyuz rocket in November and a Long March 5 rocket in July, respectively.

In the U.S., SpaceX is aiming to increase their launch count significantly. “We will increase our cadence next year about 50 percent,” SpaceX President and COO Gwynne Shotwell told SpaceNews in November 2017. “We’ll fly more next year than this year, knock on wood, and I think we will probably level out at about that rate, 30 to 40 per year.”

The most anticipated of those is the long-awaited launch of SpaceX's Falcon Heavy. After multiple delays, the reusable rocket is now set to launch this month, and if everything goes as planned, SpaceX could be kicking off a year of launches with a major bang.

While Russia is not expected to add more launches to its schedule, China has shared its intentions to launch more rockets in 2018, meaning it could overtake the U.S. and become the new leader in orbital launches.

Thanks to the advent of reusable rockets and the efforts of a number of private companies, the space industry is booming. Space is becoming more accessible than ever, and eventually, we may look back on these days of double-digit annual launches as merely the beginning of a new era in exploration.