This is SpaceX's most secretive payload yet. 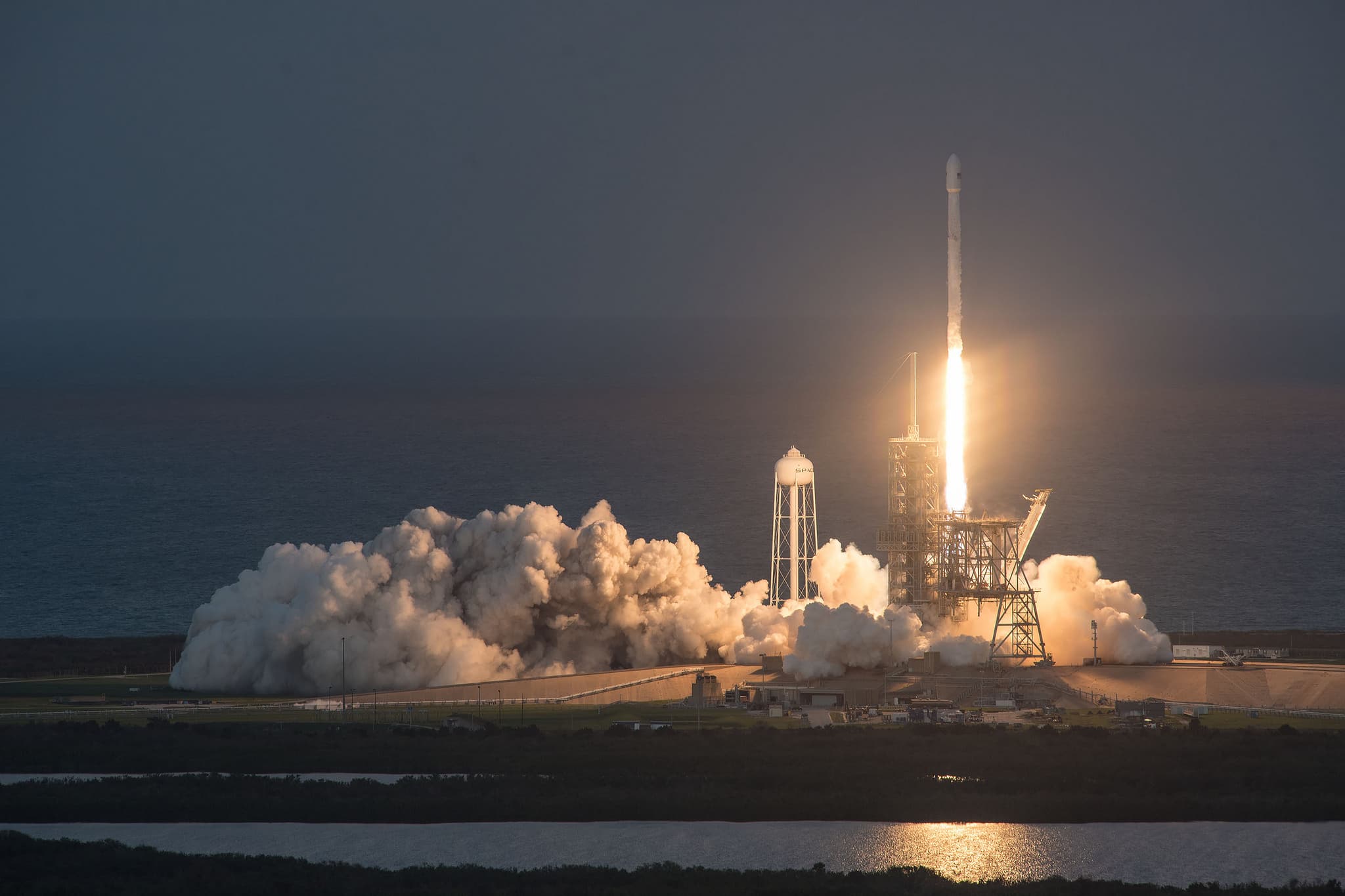 For a launch scheduled later today, at 8 PM EST (5 PM PST), that second part might be cut from the live video feed found below, due to the sensitive nature of the Falcon 9's payload. The highly secretive payload, which wouldn't have been made public had it not been spotted in regulatory findings, is a mysterious spacecraft dubbed as "Zuma." In SpaceX's official mission overview for today's launch, Zuma is mentioned only as the name of the mission and the spacecraft to be launched.

The launch was brokered by defense contractor Northrop Grumman on behalf of the U.S. government. In an official statement, Northrop Grumman describes the payload to be "restricted," according to TechCrunch. The Zuma is designed to be launched into low-Earth orbit, which is why some describe it as a satellite that Northrop Grumman built for a still to be identified organization. One website says that the U.S. National Reconnaissance Office denied that Zuma belongs to them.

Otherwise, there's nothing else we know about this payload. While it's probably SpaceX's most secretive mission yet, Elon Musk's rocket company has already flown one secret payload to space: the U.S. Air Force's X-37B space drone, launched in September.

The Zuma mission will be launched from NASA’s Kennedy Space Center in Florida, and the first-stage recovery for the Falcon 9 rocket is expected to happen at SpaceX's LZ-1 landing pad in Cape Canaveral.