Welcome to the age of an economically viable space industry. 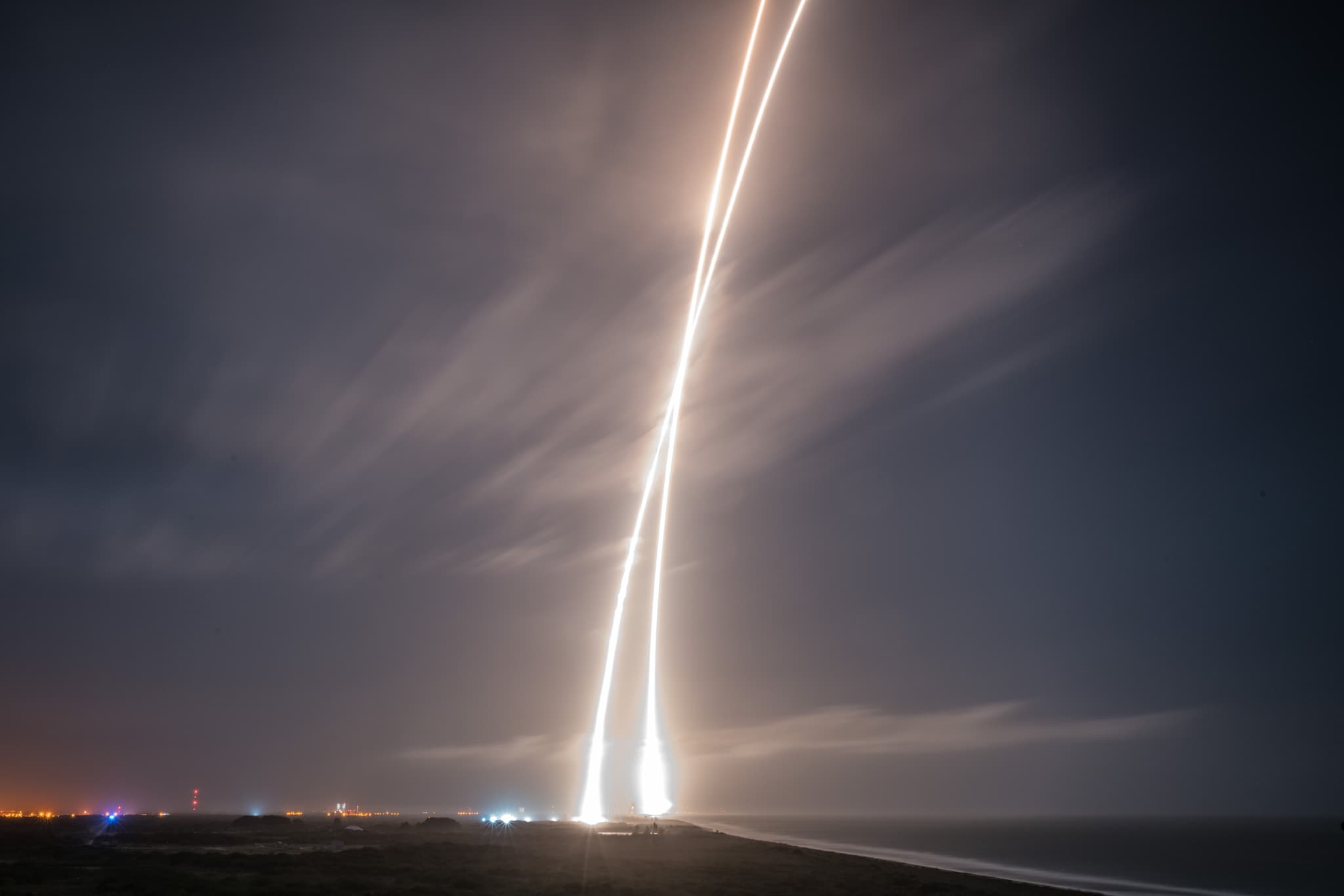 Today, SpaceX managed to successfully launch and land Falcon 9 from Vandenberg Air Force Base to deliver a payload of 10 Iridium NEXT satellites into low-Earth orbit.

It also marks the rocket’s first launch since its accident in September, which destroyed the rocket’s booster and satellite payload; and SpaceX’s first successful attempt at landing a booster in the Pacific Ocean.

How the September explosion has affected SpaceX's bottom line is unclear. The accident, however, has led to launch delays, with the company only being able to send half of its originally planned 12 missions in 2016. Even today's launch was bogged down by delays, albeit minor. Originally slated for January 8, the company missed their target date by a few days. Regardless, given the damage Falcon 9 sustained in the September explosion, the time frame which it took to get the rocket up and running again is unprecedented, which should lend itself to clients regaining confidence in the company.

You can watch the entire launch here:

Perhaps even more relevant than the rocket’s return to flight was that SpaceX was able to recover the rocket safely, with the Falcon 9 landing on the drone ship, “Just Read the Instructions.”

The success of SpaceX’s latest launch brings the total of their recovered rockets to seven. While the number isn’t entirely impressive, continued success in landing these rockets marks a possibility of bringing down the cost of spaceflight.

The possibility of reusing rockets means companies no longer have to build a new one for every mission. This significantly brings down manufacturing costs and could make space travel more affordable, which is important given that private companies, such as Jeff Bezos’ Blue Origin and Masten, are gunning to make commercial spaceflight a reality.

The returns on their investment, however, will only be reaped if rockets can be reused as frequently as possible--and barring any more unfortunate accidents, it looks like we are well on our way.