This Week, SpaceX Plans its First Launch Since the Falcon 9 Explosion

If they meet the launch date, their recovery time would be unprecedented. 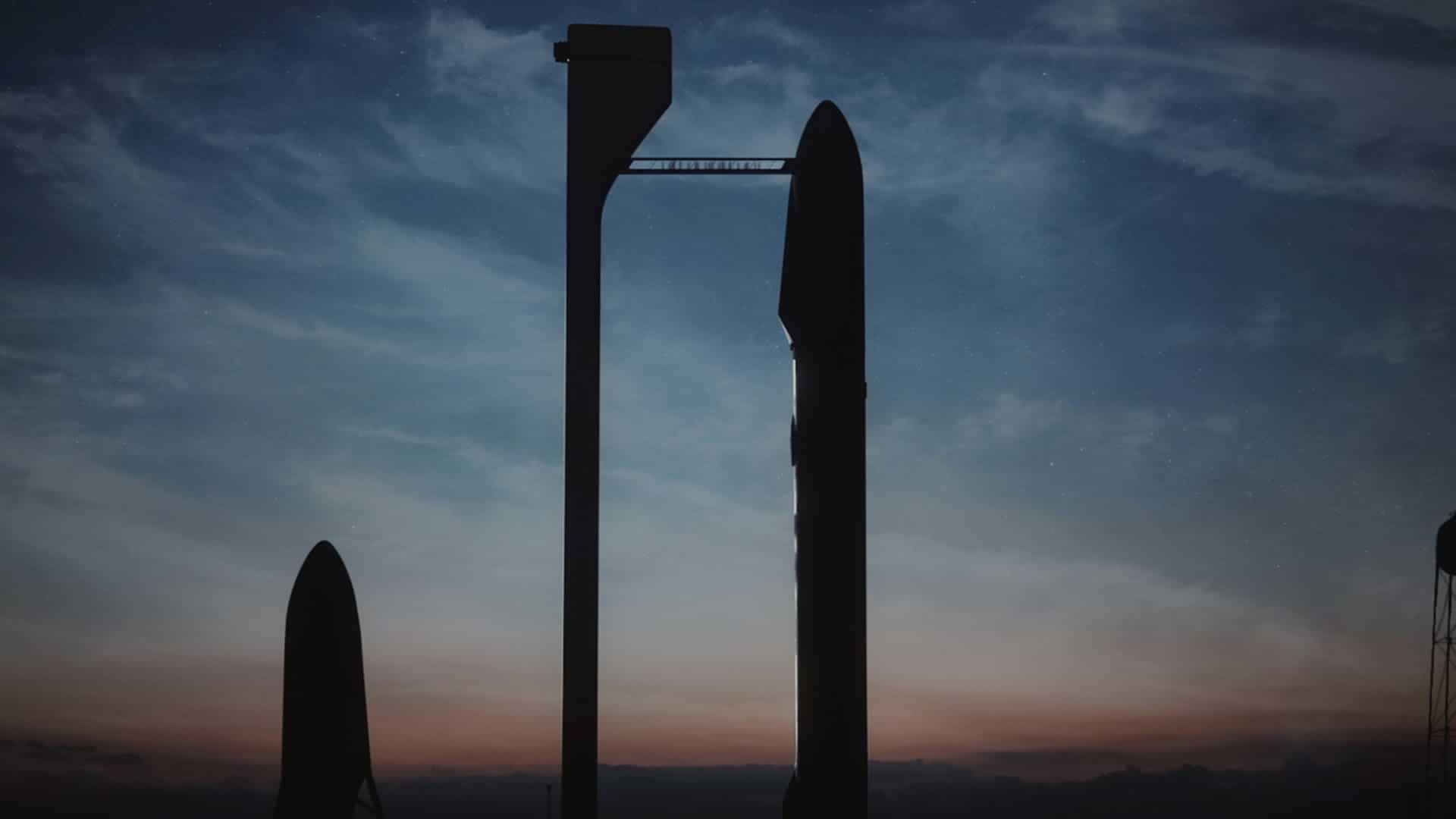 SpaceX is ushering in 2017 with a launch of several Iridium NEXT communications satellites slated for January 8. The announcement comes after the company concludes its investigation into the September Falcon 9 explosion at Cape Canaveral.

The accident investigation team worked systematically through an extensive fault tree analysis and concluded that one of the three composite overwrapped pressure vessels (COPVs) inside the second stage liquid oxygen (LOX) tank failed. Specifically, the investigation team concluded the failure was likely due to the accumulation of oxygen between the COPV liner and overwrap in a void or a buckle in the liner, leading to ignition and the subsequent failure of the COPV.

With SpaceX announcing their next launch, it can be assumed that the US Federal Aviation Administration has accepted the company’s investigation report regarding the Cape Canaveral launch.

SpaceX will also be addressing the vessel’s problems via short and long-term fixes that will ensure the safety of the Falcon 9, allow it to resume flight, and deliver the 10 Iridium NEXT satellites. The payload will be used to create a voice and data network for the telecommunications company.

“Iridium is pleased with SpaceX’s announcement on the results of the Sept. 1 anomaly as identified by their accident investigation team, and their plans to target a return to flight on Jan. 8 with the first Iridium Next launch,” Iridium said in a Jan. 2 statement.

Should SpaceX make their target launch date, the company’s recovery time would be unprecedented – which will definitely help to gain back confidence from clients after the accident.