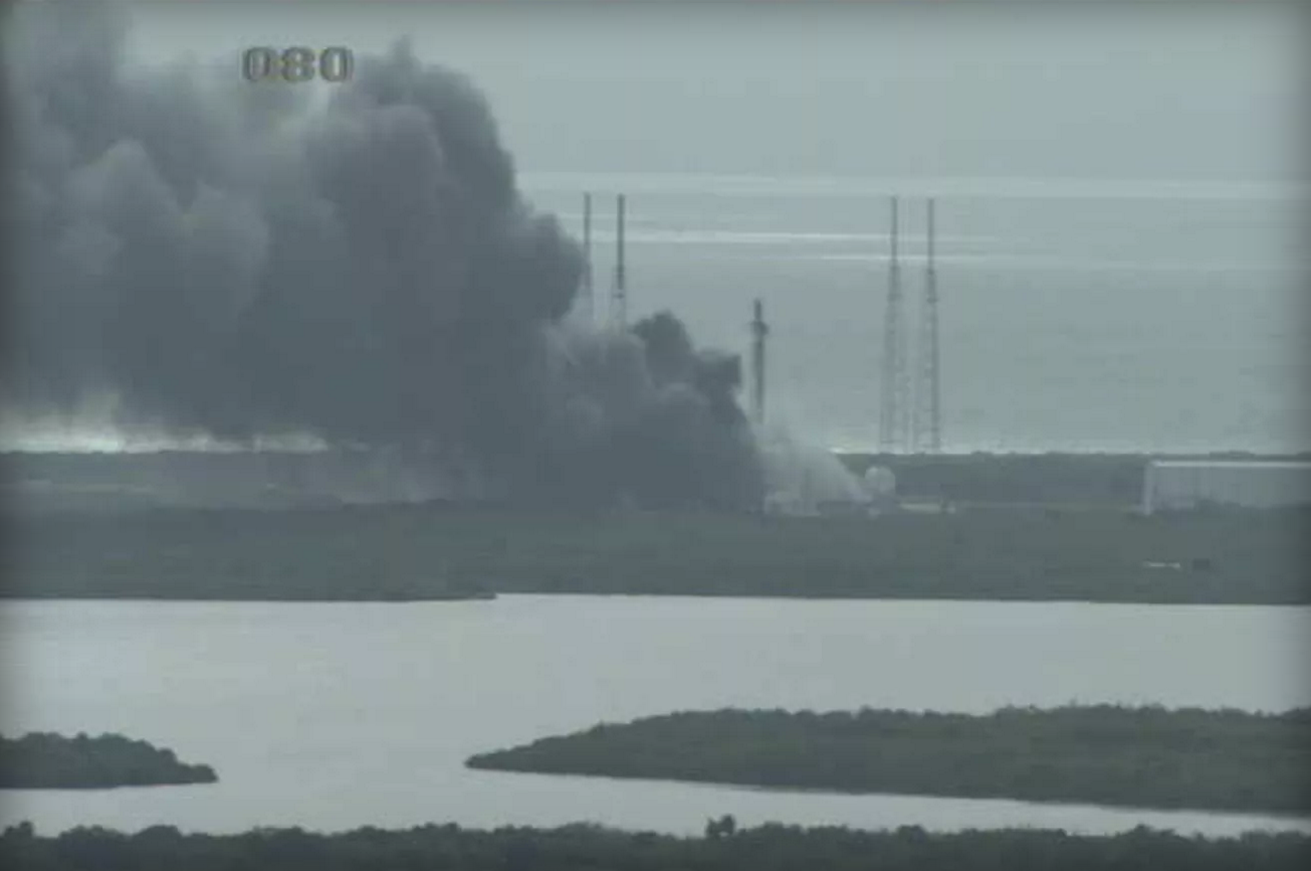 Reports from NASA have confirmed that there was an explosion at a SpaceX launch site just moments ago. The blast was described as being rather large, with structures several miles away from the Cape Canaveral site shaking from the energy.

The company was working on one of its unmanned rockets, a Falcon 9 that was supposed to launch an Israeli satellite this weekend, when things went awry this morning (Sept. 1, 2016).

Photo of the explosion at the SpaceX launch site at Cape Canaveral this morning. pic.twitter.com/RWUKLGq6v4

Reports assert that the test was considered routine, and it is unclear what went wrong. Emergency services are currently responding to the situation, and while no information is currently available regarding the nature of the explosions or the extent of the damage, representatives assert that there are currently no known casualties.

Over the course of the past year, SpaceX has established itself as being the company at the forefront of the reusable rocket industry. They had their sixth successful rocket landing (out of 11 attempts) just a few weeks back. SpaceX CEO Elon Musk had previously noted that the company would finally attempt to actually reuse one of the rockets in September or October of this year.

However, it is likely that today's events will impact this timeline.

Read This Next
Shot Well
Head of NASA Relieved to Hear Elon Musk Isn't REALLY Running SpaceX
Makeover Scene
Space Tourist Says He's Thinking About Flying SpaceX Craft Up to Fix Hubble
Grain of Salt
There's a Huge Problem With Elon Musk's Promise to Bring Starlink to Iran
Sluggo Mode
SpaceX Has a Major Problem With Its Starlink Internet Connections
Dumpster Fire
SpaceX Tested Starship's Engines and Accidentally Caused a Large Fire
More on Off World
Killernova
6:10 PM on the byte
Scientists Find "One in Ten Billion" Star System Primed to Explode in Titanic Kilonova
Lonely Planet
Yesterday on futurism
Scientists Find Nearby Planet the Same Size of Earth, Plan to Search It for Life
Take Cover
Feb 4 on the byte
Space Startup Blows Up Another Giant Inflatable Space Station Module
READ MORE STORIES ABOUT / Off World
Keep up.
Subscribe to our daily newsletter to keep in touch with the subjects shaping our future.
+Social+Newsletter
TopicsAbout UsContact Us
Copyright ©, Camden Media Inc All Rights Reserved. See our User Agreement, Privacy Policy and Data Use Policy. The material on this site may not be reproduced, distributed, transmitted, cached or otherwise used, except with prior written permission of Futurism. Articles may contain affiliate links which enable us to share in the revenue of any purchases made.
Fonts by Typekit and Monotype.