Virgin Galactic Just Successfully Tested One of Their Spaceplanes

The company is one step closer to taking private passengers into space. 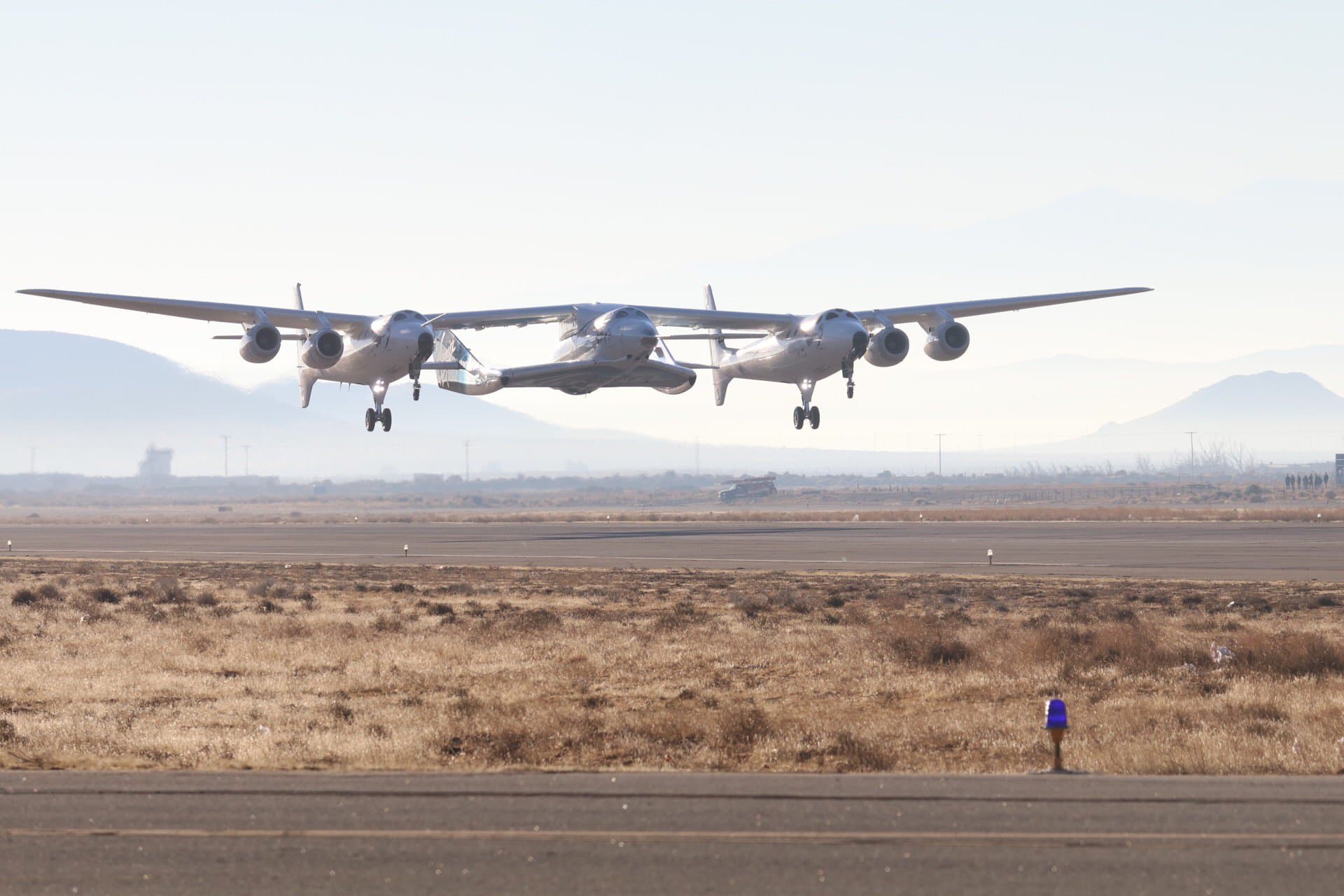 Our team is prepping for a #SpaceShipTwo flight test today

They followed that up with a few updates, as well as an image of the successful landing.

The SpaceShipTwo was publicly unveiled in 2009 and has since been in development and testing. Each of the air-launched, suborbital planes can carry a total of six passengers and two pilots, and Virgin Galactic hopes to have a fleet of five for their private passenger service.

While this SpaceShipTwo test flight puts Virgin Galactic one step closer to their lofty goal of creating the world's first commercial spaceline, they aren't there yet. The SpaceShipTwo will require more testing, and even once Virgin Galactic is happy with the craft's performance, space tourism is uncharted territory that will likely require significant regulatory review.

Read This Next
Billionaire Space Club
Man Getting Paid to Fly Rich Guys to Space Says Don't Worry, They're Not Just Idle Tourists
Selling Seats
Virgin Galactic Lost an Absolutely Staggering Amount of Money Last Year
Billionaire Blast Off
Billionaire Says He's Buying SpaceX Launches for "Private Space Program"
Lucky Bastard
Billionaire Space Tourist Basically Says "Let Them Eat Cake"
Maiden Voyage
Check Out How Stoked This Billionaire Is to Leave Our Dying Planet
More on Off World
Appetite for Dest...
7:05 PM on the byte
Black Hole In "Hyper-Feeding Frenzy" Chews Through Stars and Shoots Its Leftovers Towards Earth
Lunar RGB
Yesterday on the byte
NASA Shows Off Artemis "Party Mode," Powered by Amazon (TM) Alexa (TM)
Putting Things In...
Tuesday on futurism
Amazing Artemis Photo Shows Every Human, Alive or Dead, Plus the Moon
READ MORE STORIES ABOUT / Off World
Keep up.
Subscribe to our daily newsletter to keep in touch with the subjects shaping our future.
+Social+Newsletter
TopicsAbout UsContact Us
Copyright ©, Camden Media Inc All Rights Reserved. See our User Agreement, Privacy Policy and Data Use Policy. The material on this site may not be reproduced, distributed, transmitted, cached or otherwise used, except with prior written permission of Futurism. Articles may contain affiliate links which enable us to share in the revenue of any purchases made.
Fonts by Typekit and Monotype.