Launching from ships near the equator or close to the atmosphere gets heavier rockets into space faster. 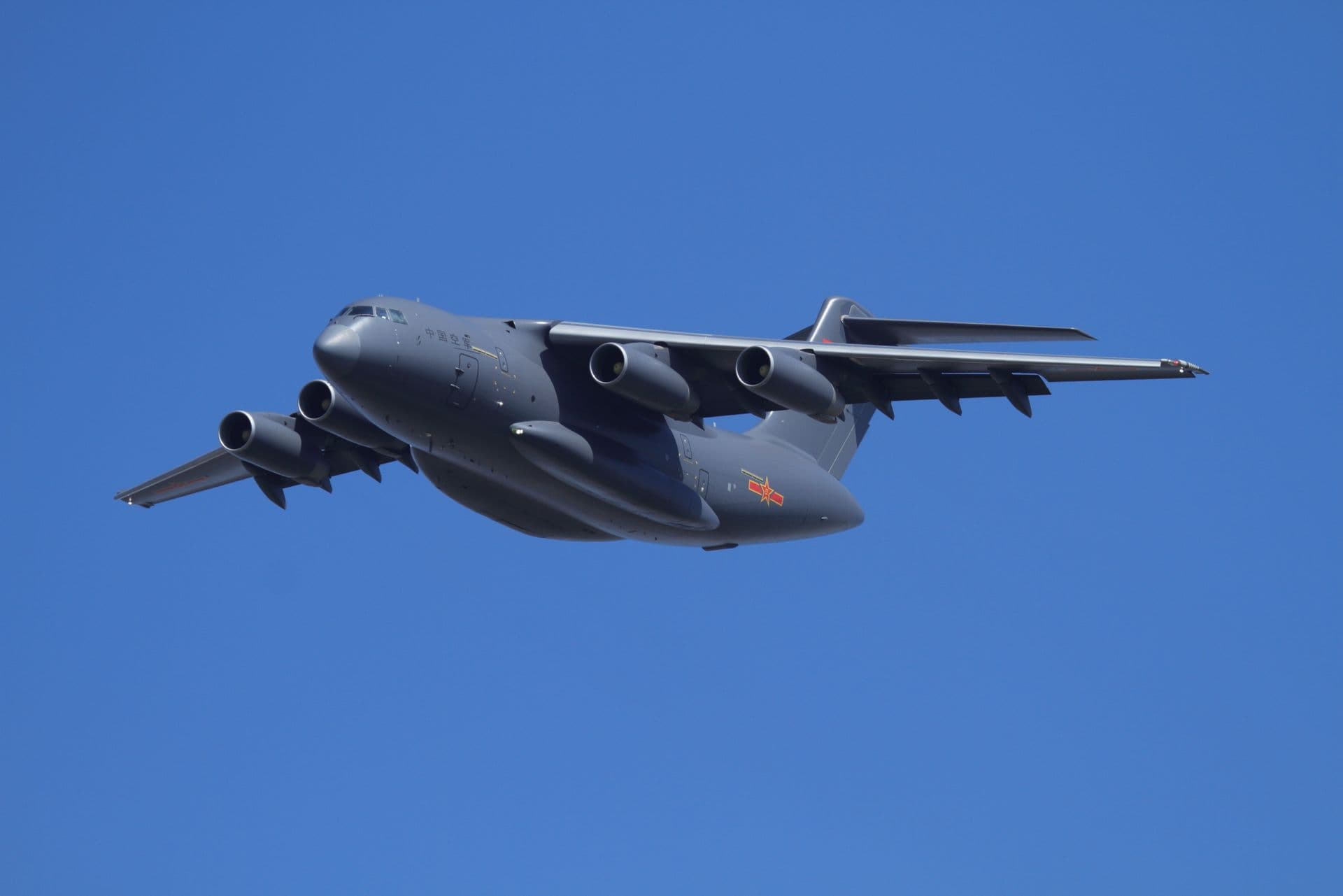 China is shifting away from launching rockets from a stationary ground platform, and is instead planning to launch rockets from aircraft and ships at sea.

As reported by Popular Science, the China Aerospace Science and Technology Corporation (CASTC) will begin using freighters as launch pads starting in 2018. The Long March 11 rocket will be the first to utilize these new pads, which will be placed at the Earth's equator in order to reduce the amount of fuel the rocket needs to get to orbit. Making the rockets more fuel-efficient will also increase the maximum weight of its payloads. Currently, the Long March 11 is capable of carrying up to 1,100 pounds.

The China Academy of Launch Vehicle Technology (CALVT) is also in the midst of developing a solid-fueled space launch rocket that will be dropped by the Y-20 military transport aircraft. The Y-20 has a max payload of 132,000 lbs., allowing it to easily carry the nearly 120,000-pound rocket. The solid-fueled rocket is capable of carrying a payload of 220 lbs, but CALVT is also developing another version of the rocket capable of carrying a 440-pound payload.

Back in March, Li Tongyu, head of carrier rocket development at CALVT, explained that the Y-20 "will hold a rocket within its fuselage and release it at a certain altitude. The rocket will be ignited after it leaves the plane." Similar to launching from a freighter, being dropped from a plane could allow the rocket to hold a heavier payload; it would also enable its initial launch stage to be smaller, thereby making it more fuel and cost efficient.

The combined benefits of a bigger payload and less fuel consumption could see China launching more rockets with more frequency. More resources, for example, could be sent to the country's second space station; developments in low-orbit communications and satellite operations could be tested and launched more quickly.

Beyond that, the country intends to become a space superpower, as proven by its planned space exploration deal with Russia. Projects resulting from the collaboration will almost certainly require the use of newer launch pads. China is following in the footsteps of other organizations focused on space travel, and the move shows the country's commitment to understanding the great unknown.

Read This Next
Fusion Force
China Announces Plan for Hybrid Fission-Fusion Power Facility
Dam Straight
China Says It's 3D Printing a 590-Foot Hydroelectric Dam With Zero Human Labor
Climate Change Chats
How to Talk to Your Family About Climate Change
Fusion Update
Chinese Scientists Say They've Discovered Cheap New Way to Do Nuclear Fusion
It’s Getting Hot In Here
China's "Artificial Sun" Fusion Reactor Just Set a World Record
More on Earth & Energy
Stem Ware
Yesterday on the byte
Scientists Discover World's Oldest Preserved Vertebrate Brain
From Bad to Worse
Thursday on the byte
Global Warming Is Worse Than We Thought, AI Tells Scientists
RIP Fred
Thursday on the byte
Instead of Predicting Length of Winter, Groundhog Simply Dies
READ MORE STORIES ABOUT / Earth & Energy
Keep up.
Subscribe to our daily newsletter to keep in touch with the subjects shaping our future.
+Social+Newsletter
TopicsAbout UsContact Us
Copyright ©, Camden Media Inc All Rights Reserved. See our User Agreement, Privacy Policy and Data Use Policy. The material on this site may not be reproduced, distributed, transmitted, cached or otherwise used, except with prior written permission of Futurism. Articles may contain affiliate links which enable us to share in the revenue of any purchases made.
Fonts by Typekit and Monotype.