Augur was intended to allow people to predict things without interference of a central authority. But, of course, the internet ruined it. 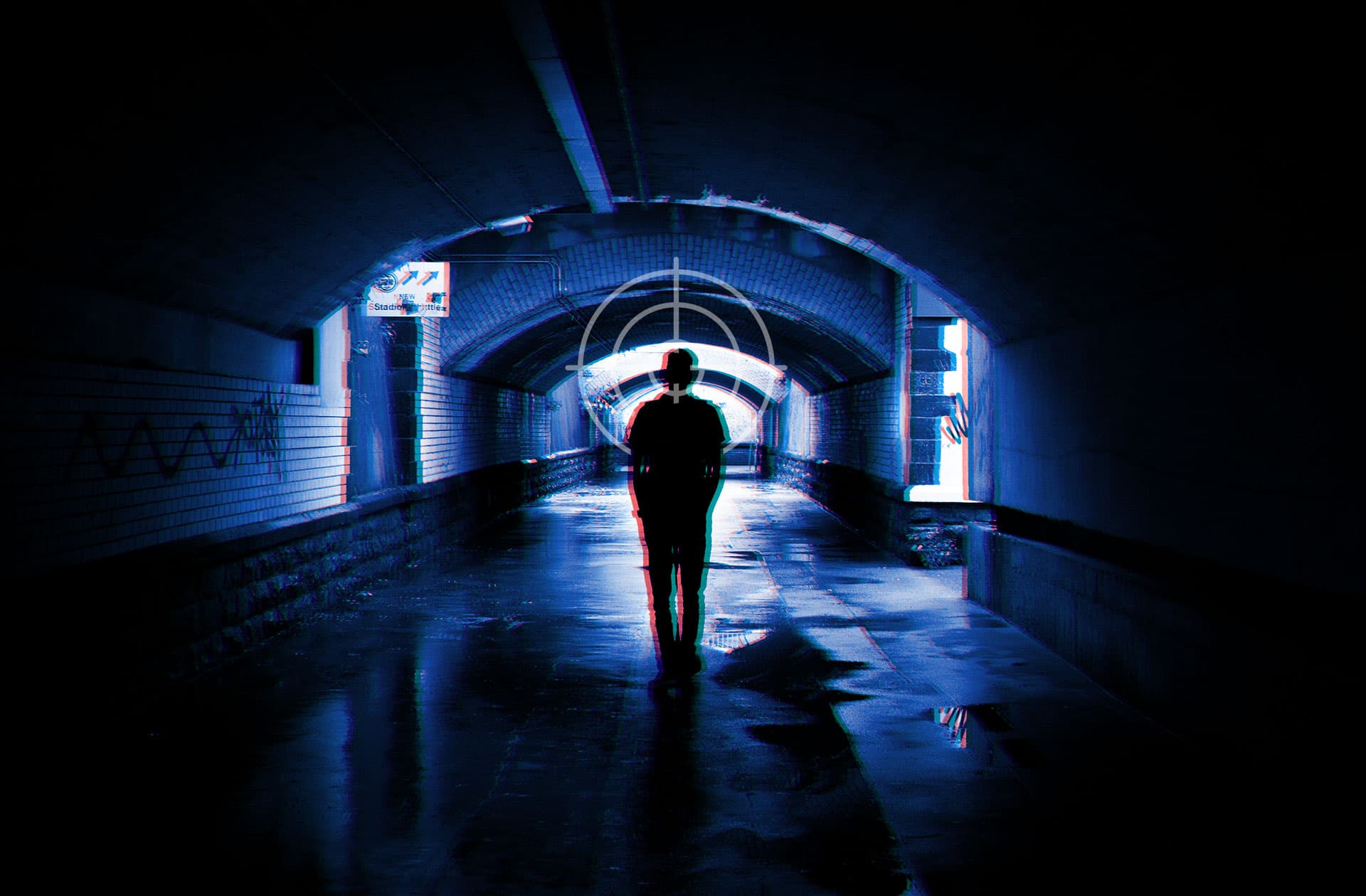 Right now, there’s an online bidding war over whether or not Donald Trump will die before the year is out. All a would-be assassin has to do is stake a whole bunch of money on “yes" and they'd make a fortune.

These not-quite death threats reportedly lodged against the president and other public figures, including Jeff Bezos, John McCain, and Betty White, can be found on Augur, a decentralized app recently launched by the nonprofit Forecast Foundation. Augur is a protocol through which people can create prediction markets, which are crowdsourced platforms where people stake cryptocurrency (in this case Ethereum and the Augur-specific token Reputation) on a prediction's most likely outcome.

Winners get a payoff while losers part ways with their crypto. Ideally, it would be like betting on roulette but instead of colors and numbers, you’re trying to predict the future to create an accurate record of important events in the process.

Via a distributed blockchain ledger, people could predict anything from political elections to the weather, and do so totally free of censorship from any regulatory body.

That also makes it a great place for unethical bets — like those that predict whether a celebrity or politician will die this year.

These bets give people a chance to make money in seedy (or illegal) ways. For instance, someone could have an accomplice predict that a particular public figure will live to see 2019, or find an existing bet where most people think the person will survive. Then, that person could make sure they win by killing the person.

That's not only deeply unethical and illegal, it's rigging the game. Staking a lot of crypto on “that person will die” then going out and killing them is like betting on the worst horse in the race then kneecapping all the others.

The Forecast Foundation launched Augur then took a step back, clarifying that it has no intention of controlling or censoring what people choose to do with the platform. So it's up to the Augur community to figure out what to do here, and, perhaps unsurprisingly, participants cannot agree on how to approach it. Some argue that the so-called assassination wagers are too small and infrequent to be taken seriously; others believe that nothing should be done. What the market wants, the market gets, in true libertarian blockchain fashion.

Augur has ignored Futurism’s multiple requests for comment on these assassination threads. On Thursday, Motherboard reported that Augur responded to their interview requests about the same by redirecting them to a FAQ page that described how Augur and the Forecast Foundation are totally decentralized — they couldn’t censor certain predictions even if they wanted to.

Troublesome predictions like those that popped up on Augur (Betty White? Really?) are an unfortunate reality and inseparable from the big promise of the blockchain. Every well-intentioned site on the internet, from reddit to Faceboook and beyond, has been bogged down by people being their worst selves. Whether it's the platforms' fault or the individual's is, at this point, pointless to try to dissect. Anyone founding a new platform who pretends they don't need to protect against the worst of the internet is, at best, naïve.

And there are real consequences for this optimism. Just as major social media outlets like Facebook and YouTube are struggling to balance free speech while regulating hate speech, unmoderated prediction markets can give a platform for the types of abuse that already plague social media (and, you know, literal murder.) For most people, this may be inconsequential. But marginalized communities and people who achieve even a modicum of public recognition — those who are already shouted down and harassed elsewhere on the internet — once more stand to suffer the most if those with the power to do so don't step in and add necessary protections and filters.

Blockchain is the latest optimistic technology to be tested with the internet's bile. Blockchain is poised to revolutionize the world, if its advocates are to be believed. It will change the way we do business, the way we hold governments accountable, and usher in a new era of freedom for those who buy in. If we just trust people and give them a platform that cannot be touched by a regulatory authority or overreaching government, then the decency of the group will prevail and a technological utopia becomes possible.

But to pretend that bad actors don't exist, or to claim that "censorship" is the same as "stepping in to prevent people from making money off of actual murder" is simply irresponsible. It's an unfortunate footnote to the blockchain sales pitch: if some bad apples want to gamble on high-profile murders, well, hey have we told you about how much money we raised?

By sweeping Augur users' unethical wagers under the rug, the Forecast Foundation shows that it implicitly agrees that some truly horrendous things have to happen in order for the big blockchain promise to work, for decentralized apps and computing to truly achieve what many hope they will. Ugliness is simply a side effect, a casualty of progress.

These bets on people’s lives aren’t just some quirky side effect of a prediction marketplace, they are examples of people using Augur exactly as advertised and intended, albeit for unfortunate reasons. And if there's a problem, well, someone else will have to deal with it.

On Augur or any other predictions marketplace, anyone who wagers that a celebrity will soon die in an assassination thread (let's give them the benefit of the doubt and call them longevity predictions) becomes financially incentivized to make that death happen. Hopefully, none of that comes to pass.

But unfortunately, at the very least, we know that they're rooting for it.

More about uses for blockchain: This Startup Is Trying To Fix Journalism By Putting It On the Blockchain