Here's What It Takes to Get Kicked off Facebook (Hint: It's A Lot)

How does your racist aunt (or InfoWars) get away with posting so much loosely veiled propaganda? 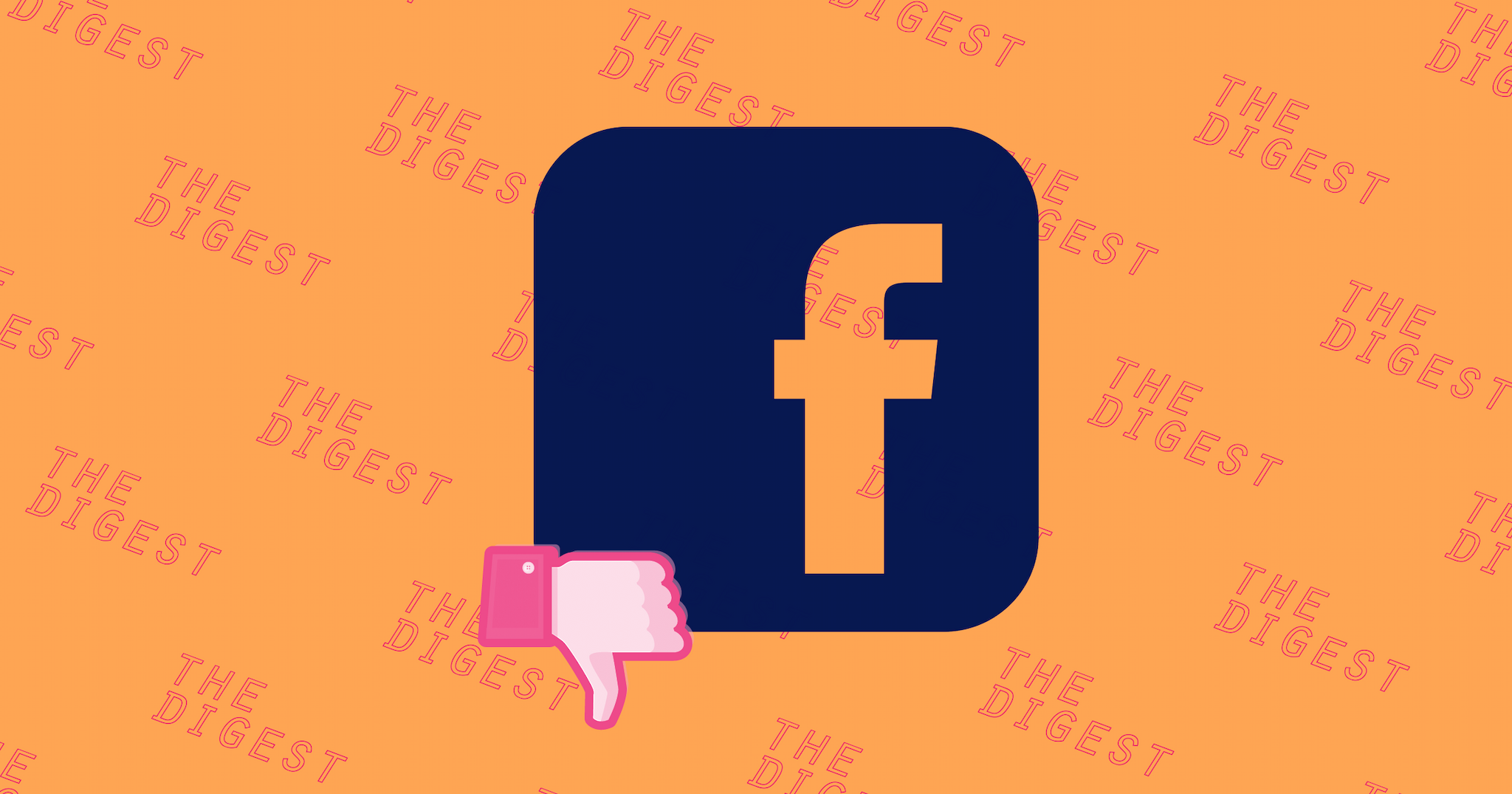 Alex Jones does it. So do Holocaust deniers. Yes, they all have committed the cardinal sin of what Mark Zuckerberg so generously calls "getting things wrong." And, yet, they still haven't gotten kicked off Facebook.

Recently, some people, including reporters invited to attend a Facebook event and Kara Swisher of Recode, have wondered why you're allowed to keep your page even if you're rampantly spewing misinformation (my words, not theirs).

Now we know why — internal Facebook guidelines recently acquired by Motherboard describe exactly what it would take to get kicked off Facebook.

The key takeaway: It takes ­a lot to get your account or page deleted by the admins.

Indeed, Zuckerberg seems committed to making Facebook a place to share your views, no matter how unsavory! In the Recode interview published on Wednesday, Zuck said that, instead of removing accounts or pages for the likes of InfoWars and Holocaust deniers, he would rather limit those pages’ reach and move them down on people’s news feeds.

So if you can get away with peddling dangerous and offensive misinformation on Facebook, what would it take to get your account shut down? To make it easy for you to go down in a blaze of glory, we've made you a checklist.

It goes without saying that we don’t recommend doing, you know, any of this. If you want to get off Facebook, we recommend simply logging off.

But these internal guidelines for page removal raise the question of what Facebook’s team considers hate speech or propaganda. If Facebook truly has teams dedicated to removing vile content from the web, how can your racist aunt possibly share so many thinly-veiled white supremacist memes every single day?

In a congressional hearing on Tuesday, Monika Bickert, Facebook's President for Global Policy Management, told the House Judiciary Committee that InfoWars' page would be taken down "if they posted sufficient content that violated [Facebook's] threshold," according to Engadget. But she added that "sufficient" is defined pretty loosely, and that some of these violations are more or less severe than others.

What remains puzzling, then, is exactly how Facebook defines propaganda and hate speech, versus what it thinks is just opinionated people getting it wrong. And while any platform would be understandably reluctant to draw a line that limits people's speech, no matter how loathsome, drawing a clear line in the sand right through all of these gray areas could keep a lot of people from getting hurt.

Update July 18, 2018 at 5:10 PM: In a follow up email to Swisher, Mark Zuckerberg clarified: "I personally find Holocaust denial deeply offensive, and I absolutely didn’t intend to defend the intent of people who deny that." Read the rest of Zuckerberg's statement here.

More about Facebook’s attempts to fight misinformation: Facebook Wants To Make Its News More Credible With New Hires And Partnerships

Read This Next
Might See Nonsense
MSN Fired Its Human Journalists and Replaced Them With AI That Publishes Fake News About Mermaids and Bigfoot
Uh Oh
Research Confirms TikTok Is a Cesspool of Misinformation
Make Mark Happy
Facebook Employees Seem Completely Confused by the Metaverse
Midlife Crisis
Rumors Swirl That Mark Zuckerberg Is Fighting at a UFC Show
Mark's Bad Year
Layoffs Hitting Facebook as Zuckerberg's Vision Stumbles
More on Future Society
I Silence Thee
Jan 28 on futurism
Leaked Messages Seem to Show Elon Musk Using Twitter to Punish His Enemies
Gas Giant
Jan 27 on the byte
Journalist Eats Lab-Grown Chicken, Gets "Weirdly Gassy"
Musk Rats
Jan 26 on the byte
Twitter Is Quietly Re-Suspending the Lunatics Elon Musk Let Back On
READ MORE STORIES ABOUT / Future Society
Keep up.
Subscribe to our daily newsletter to keep in touch with the subjects shaping our future.
+Social+Newsletter
TopicsAbout UsContact Us
Copyright ©, Camden Media Inc All Rights Reserved. See our User Agreement, Privacy Policy and Data Use Policy. The material on this site may not be reproduced, distributed, transmitted, cached or otherwise used, except with prior written permission of Futurism. Articles may contain affiliate links which enable us to share in the revenue of any purchases made.
Fonts by Typekit and Monotype.