For ‘definitely not’ a media company, Facebook is putting the pieces in place to define the future of media. 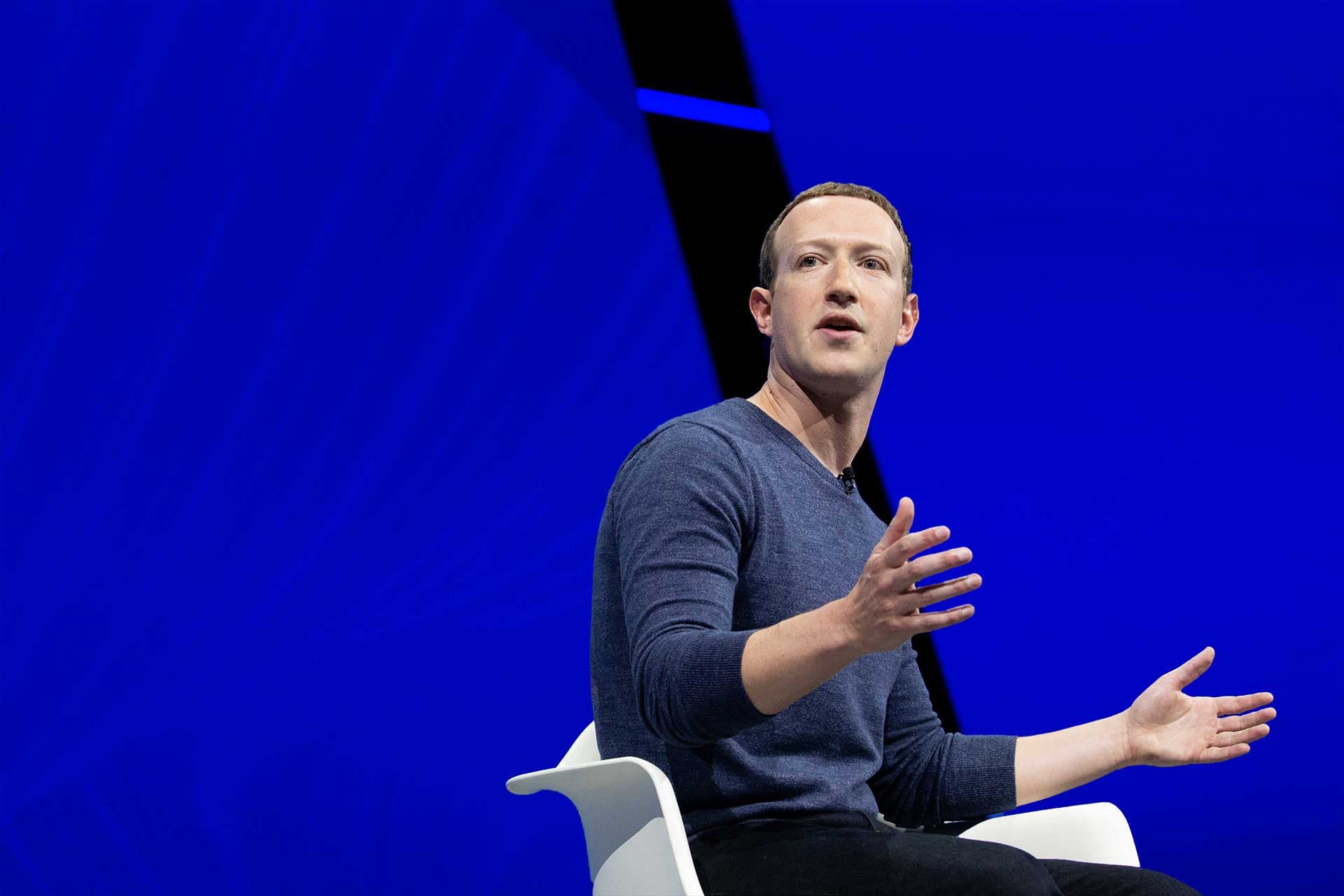 Between making unreliable news sources highly visible and sharing users’ personal data far more broadly than previously thought, Facebook isn’t a particularly well-trusted organization at the moment. But now, new partnerships and hires could be a step in the right direction.

On Thursday, Facebook posted job listings at its California headquarters for two news credibility specialists. The person who takes the position would, in theory, evaluate the various companies and outlets that publish media on the site to promote more trustworthy outlets, according to Business Insider.

According to the now-removed listing, the two new hires, who we can only hope would be credible, journalistic editors, would have to evaluate Facebook’s media policies and help find credible sources of news among those that publish on Facebook.

Whether Facebook will do this in a way that actually benefits its users is, frankly, anyone’s guess. So far there’s no reason to assume this program will be any different from Facebook’s other internal operations, which are shrouded in secrecy (until, suddenly, they’re not).

But surely bringing in actual experts to look at Facebook’s democracy-undermining news problem is better than past “solutions,” like increased reliability on algorithms and asking everday Facebook users to rank media outlets, right? Right?!?

This news comes shortly after Facebook announced that it would publish news shows produced by a hand-selected list of news companies, such as Fox, CNN, and Mic. By reaching out to alleged experts and established sources of information, Facebook seems to be trying to convince us that it is a trustworthy source, even after demonstrating on more than one occasion that it is not.

If Facebook truly wants the public’s trust, it might consider being more transparent in how its new experts will choose which new outlets to highlight on its platform. It might reveal, for example, how much money those publications have to pay to make the list, and figure out a way to help readers differentiate between reputable news and sponsored advertisements.

Let’s give credit where it’s due: bringing in an expert perspective is a good move. But just calling someone an expert doesn’t mean that they will bring about meaningful change. For all we know, Facebook might consider a “news credibility specialist” to be someone who can simply build yet another AI algorithm to automatically rank and promote certain outlets. Or they might not give the person in that role the power to make profound changes at the organization as it promotes more profitable elements of its business.

For as long as this expertise will stay behind Facebook’s closed doors, we’ll mostly be guessing about which levers Facebook is pulling as it curates our feeds. And for a company that endlessly touts itself as “not a media company” and one that tries to foster close, personal connections, it’s hard to imagine that the inherent flaws in Facebook’s approach to media will improve.

Read This Next
Notaverse
In Extremely Confusing Twist, Facebook Says It Isn’t Building a Metaverse After All
Facebook Needs to be Stopped
Facebook Admits It Doesn’t Know What It Does With Your Private Data
Metaverse Monster
Facebook Exec Caught Allegedly Trying to Meet 13-Year-Old in Hotel Room
Foo Fail
Fans Say the Foo Fighters’ Metaverse Concert Was A Total Disaster
Monitoring Moderators
Facebook Criticized for Running Giant “Sweatshop” in Africa
More on Future Society
Thanks Man!
Yesterday on futurism
After Sexual Allegations, Elon Musk Jets Off to Brazil
Smile!
Yesterday on futurism
Experts Alarmed by Zoom’s Tech for Detecting Users’ Emotions
Seriously?
Thursday on the byte
CEOs Exposed for Using Shockingly Stupid Passwords
READ MORE STORIES ABOUT / Future Society
Keep up.
Subscribe to our daily newsletter to keep in touch with the subjects shaping our future.
+Social+Newsletter
TopicsAbout UsContact Us
Copyright ©, Camden Media Inc All Rights Reserved. See our User Agreement, Privacy Policy and Data Use Policy. The material on this site may not be reproduced, distributed, transmitted, cached or otherwise used, except with prior written permission of Futurism. Fonts by Typekit and Monotype.