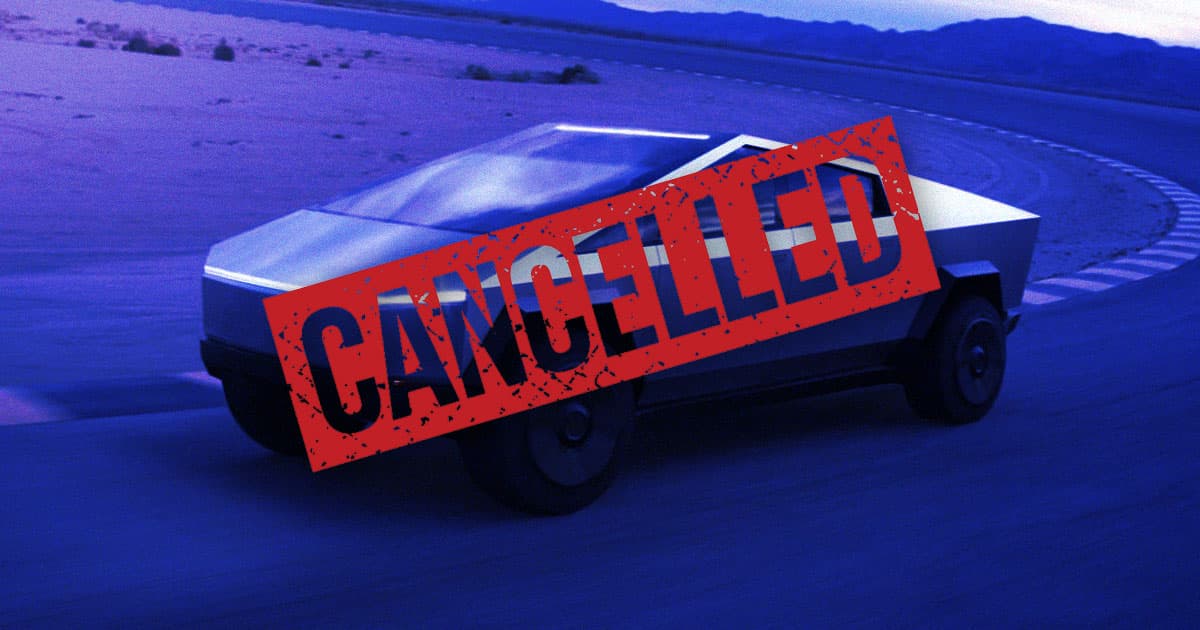 According to legend, April Fools' Day was once a fun holiday. Back in the ancient days of the 2000s, for instance, there was a general sense of lively wit when companies like Google pulled off silly pranks like sewer-based broadband.

Nowadays, after a few years of a global pandemic and way too many brand shenanigans, the whole thing feels a lot more tired than it used to. But then again, we all do.

That said, a few April Fools' pranks did manage to break through the noise this year. Here are a few shenanigans that, if they weren't necessarily works of comedic art, certainly caught our attention.

As close Tesla-watchers, our heartrates spiked when we saw this CarBuzz headline announcing the death of Elon Musk's long-awaited brutalist electric pickup, the Cybertruck.

Fortunately it was just a bit — although the weird-looking vehicle has been experiencing significant delays, so we may well have to suffer through another year of April Fools' jokes before we see it IRL.

The National Weather Service also got us pretty good, quipping that due to the confusion distinction between Fahrenheit and Celsius, it would now be listing all temperatures in Kelvin — which, of course, is the temperature scale that starts at absolute zero.

Hey, it's not the worst idea we've ever heard.

The Canadian Space Agency, which does exist, had a near-perfect contribution to the April Fools' lineup: a line of apparel which, if it was real, we would absolutely buy.

From a hat proclaiming that the "cold and darkness of space doesn't scare us" because "we have winter" to a "smells like space" Maple-scented candle, this would be the merch drop of the year. Canadarm, make it so!

What if we launch a new line of products available today only?

Any recommendations for more items? We know how creative you are! 😉 pic.twitter.com/cbxdDhA2lL

Lessons.com.au came in hot with a curriculum for explaining NFTs to elderly relatives. The price, naturally, was listed in bitcoin.

Don't worry, though — Futurism has you covered for free.

Another clever one: noted 3D printer maker Formlabs riffed on the notion of printers by announcing... wait for it... a 2D printer.

We'd skip, though. The ink is way too expensive.

We'll let this last one speak for itself.

we are working on an edit button