Harnessing the ocean breeze for more than just candle scents. 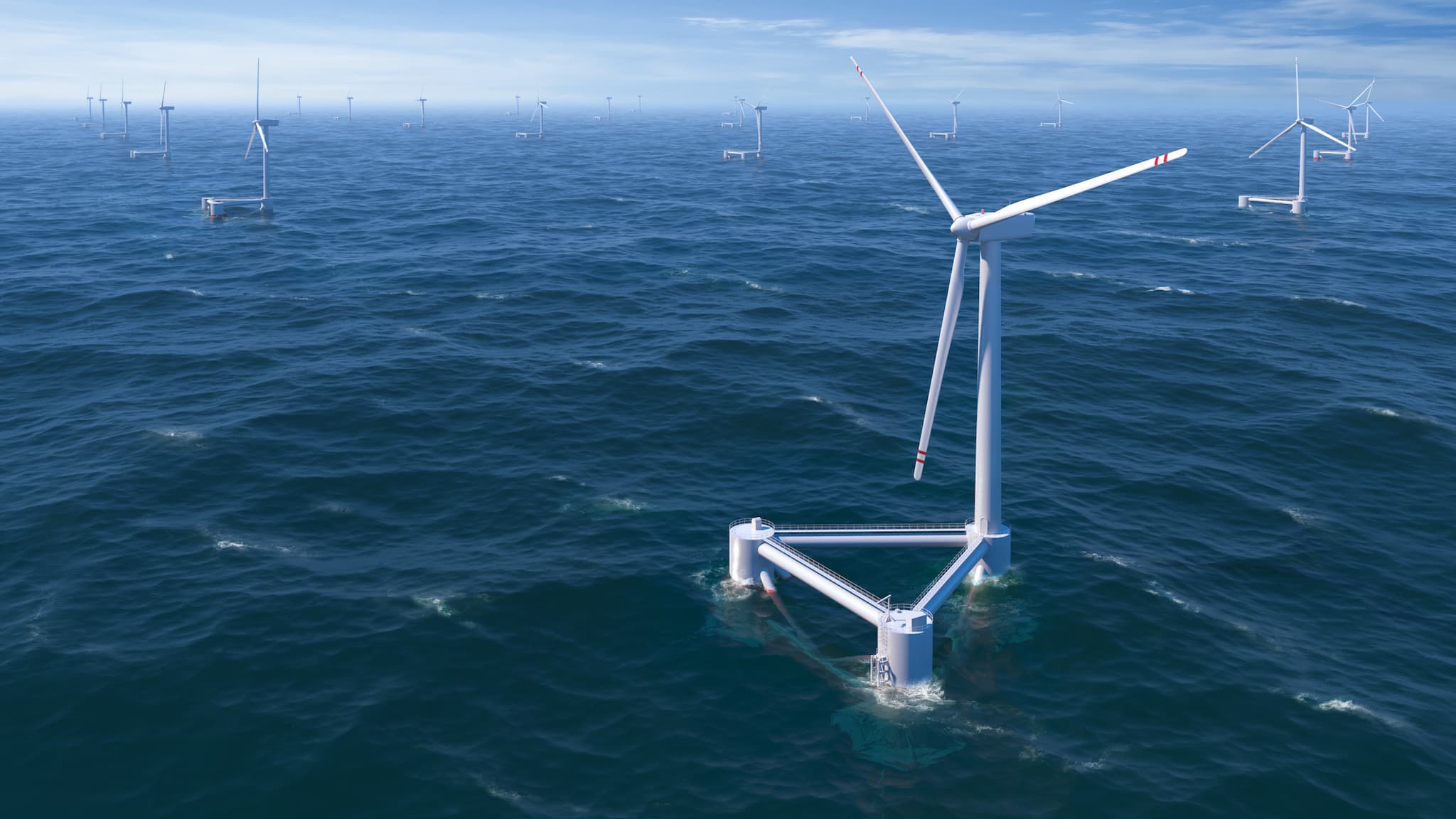 The Hornsea Project Two, an extension of the 1.2 gigawatt Hornsea Project One, has just been given approval by the British government to begin construction off the English Coast.

Located 90 kilometers (50 miles) east of the English coast, this would essentially make it the world’s biggest offshore windfarm, which will have close to 300 turbines and a capacity of 1.8GW, capable of producing enough energy to run 1.8 million homes.

The initiative is being developed by DONG Energy, a Danish company considered the world’s largest operator of offshore windfarms.

The UK government considers the offshore wind industry to be a fundamental part of their vision to create a clean, affordable, secure energy system and is eyeing to invest around $7.8 billion into the project. The farm would also open up to 1,960 construction jobs and over 500 operational and maintenance jobs.

"Britain is a global leader in offshore wind, and we’re determined to be one of the leading destinations for investment in renewable energy, which means jobs and economic growth right across the country," says Business and Energy Secretary Greg Clark.

Read This Next
Solar Slay
Solar Powered Machine Turns CO2 and Waste Plastic Into Valuable Fuel
Good Neighbors
German Government Says It May Keep Nuclear Plant Open After All
Unreliable Friends
Archipelagic Nation Sick of Other Countries Breaking Climate Change Promises
Brands We Love
Wondering if Solar Energy Is Right for Your Home? Find Out for Free.
Brands We Love
Residential Solar Power Seems Complicated. But This Free Service Makes It Easy.
More on Earth & Energy
Fly Guy
Yesterday on the byte
Bird Advocates Horrified by Pigeon Dyed Pink For Gender Reveal Party
The Dos and Do-Do...
Yesterday on the byte
Startup Backed By "Jurassic World" Producer Says It Will Revive Extinct Dodo Using Complete Genome
Shark Smile
Tuesday on the byte
Influencer Fined for Eating Endangered Great White Shark
READ MORE STORIES ABOUT / Earth & Energy
Keep up.
Subscribe to our daily newsletter to keep in touch with the subjects shaping our future.
+Social+Newsletter
TopicsAbout UsContact Us
Copyright ©, Camden Media Inc All Rights Reserved. See our User Agreement, Privacy Policy and Data Use Policy. The material on this site may not be reproduced, distributed, transmitted, cached or otherwise used, except with prior written permission of Futurism. Articles may contain affiliate links which enable us to share in the revenue of any purchases made.
Fonts by Typekit and Monotype.