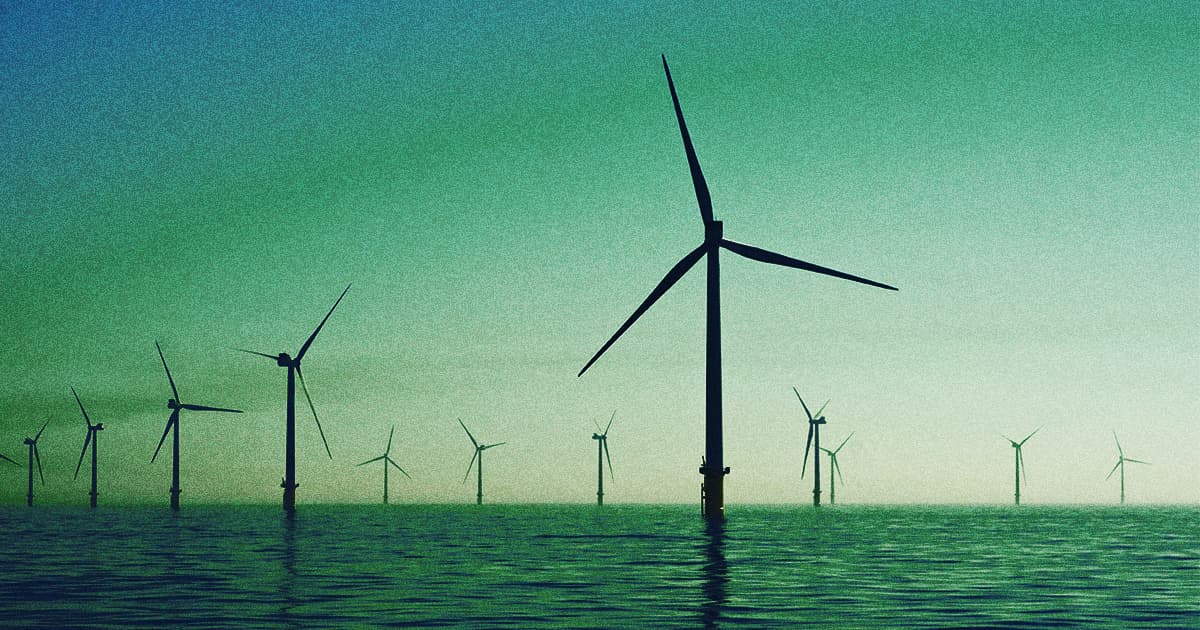 Vineyard Wind, off the coast of Massachusetts, got the green light.

Vineyard Wind, off the coast of Massachusetts, got the green light.

The Biden administration just granted final approval for "Vineyard Wind," a huge offshore wind farm off the coast of Massachusetts.

The wind farm, which would be the first large-scale facility of its type in the United States, will eventually include 84 turbines about 15 miles off the coast of Martha's Vineyard, Massachusetts, according to The New York Times. Once it's ready, officials expect the farm to produce 800 megawatts of clean energy, making it an important first step toward the Biden Administration's climate and energy goals.

Biden previously announced a goal of producing 30 gigawatts (30,000 megawatts) of offshore wind energy by 2030. Vineyard Wind only covers about 2.7 percent of that, but the NYT reports that as the first of its scale in the country, the farm is expected to pave the way for other fast-tracked projects over the next few years.

"A clean energy future is within our grasp in the United States," Secretary of the Interior Deb Halland said in a press release. "The approval of this project is an important step toward advancing the administration's goals to create good-paying union jobs while combatting climate change and powering our nation."

Now that Vineyard Wind has a green light, experts told the NYT that they expect good news for the other wind farms proposed for the east coast. If they were all approved, that would mean at least 2,000 more offshore wind turbines by the end of the decade.

"Today's offshore wind project announcement demonstrates that we can fight the climate crisis, while creating high-paying jobs and strengthening our competitiveness at home and abroad," Secretary of Commerce Gina Raimondo said in the press release.

More on wind farms: The First Offshore Wind Farm in the U.S. Just Shut Down a Diesel Plant