When life gives you lemons, you make electricity. 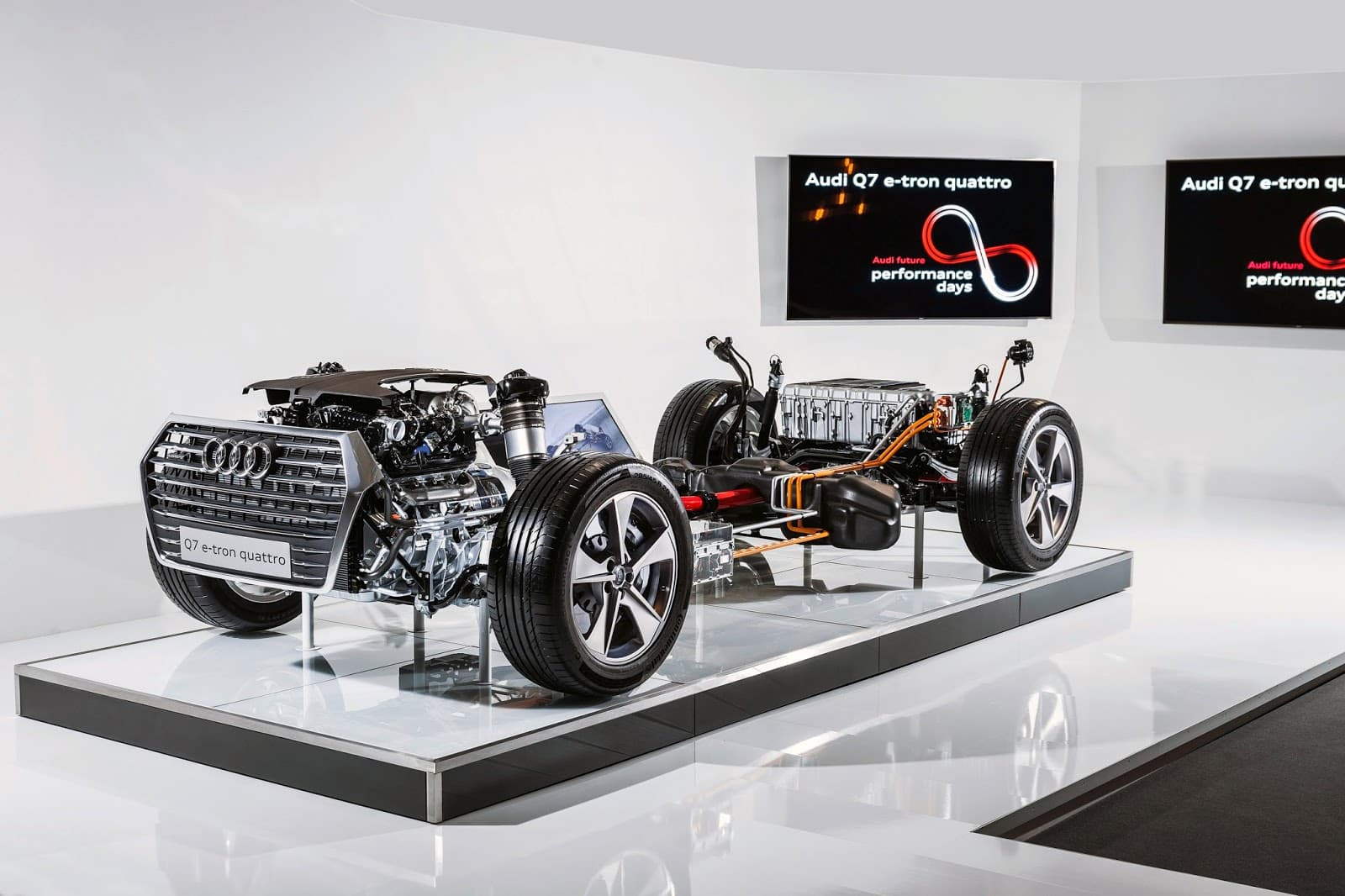 From Bane to Boon

The automotive industry's 'green revolution' hopes to make electric vehicles far more efficient. Every bit of force under the hood should be used to its maximum potential. That why you have concepts such as regenerative braking, which return some of the energy used in braking back into the system.

But Audi is looking at tapping another roadway staple: potholes. It has created a system called eROT, an active suspension system that stores the energy when a driver hit potholes, bumps, and other forces that induce kinetic energy on a car.

This is all accomplished by having a lever arm absorbing the motion of the wheel carrier, which is then transmitted to an electric motor via a series of gears. The electric motor then transforms this into electricity.

On average, this system is able to pump out 100 to 150 watts. That varies depending on road condition. For example, a newly paved highway will generate as little as 3 watts, and a rough country road as much as 613 watts. According to Audi, this would translate to CO² savings of up to three grams per kilometer (4.8 g/mi).

But this system doesn't just store energy from potholes. eROT also makes your drive better. The system allows the dampers to adapt to the road conditions and the driver's driving style. These new dampers also free up space in the lugage compartment.

Drive better, and enjoy the potholes along the way. Seems like a pretty good deal.

Read This Next
From the Dept. of Buying Things
Review: NIU KQi3 Pro Scooter is the Future of Transportation
Futurism
Tesla Once Again Wins "Most Loved" Car in America
Futurism
Not Only Are Electric Cars Better for the Environment, They Could Save Us Billions
Futurism
Get Ready. A Three-Wheeled Electric Car Will be Available In The U.S. By 2017
Futurism
Meet The iTank, The Three-Wheeled Scooter Of The Future
More on Robots & Machines
From the Dept. of...
12:00 AM on futurism
The Best Desks of 2023
Balloon Pop
Feb 4 on the byte
Footage Shows Chinese Balloon Being Shot Down
From the Dept. of...
Feb 2 on futurism
The Best Mini Fridges of 2023
READ MORE STORIES ABOUT / Robots & Machines
Keep up.
Subscribe to our daily newsletter to keep in touch with the subjects shaping our future.
+Social+Newsletter
TopicsAbout UsContact Us
Copyright ©, Camden Media Inc All Rights Reserved. See our User Agreement, Privacy Policy and Data Use Policy. The material on this site may not be reproduced, distributed, transmitted, cached or otherwise used, except with prior written permission of Futurism. Articles may contain affiliate links which enable us to share in the revenue of any purchases made.
Fonts by Typekit and Monotype.