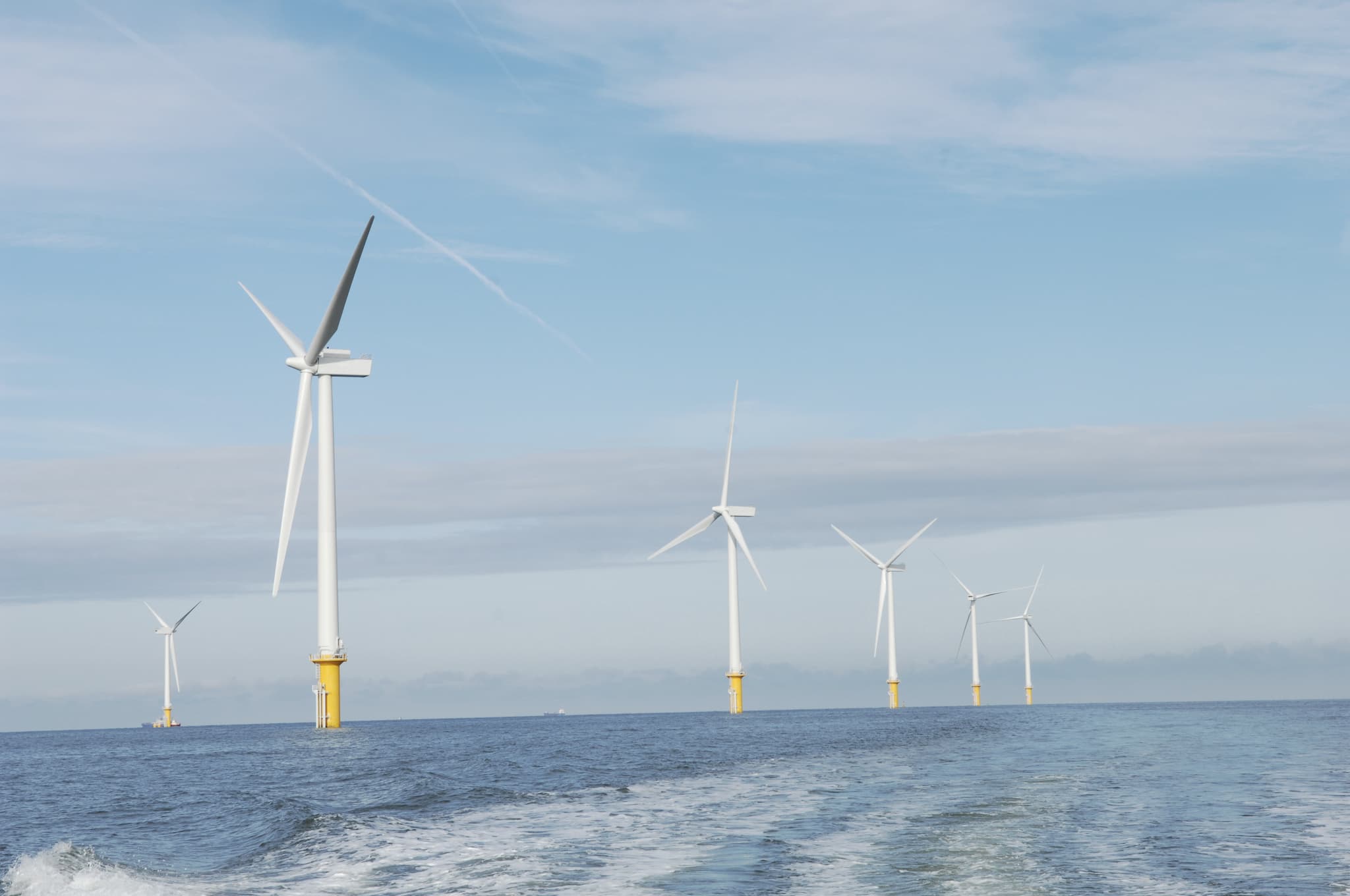 Despite the falling price of oil in the market, the United Kingdom has continued developing renewable sources of energy. Case in point, recently, it announced the Hornsea project, an offshore wind farm.

It will sprawl over 407 square kilometers (252 miles), making it the world's largest offshore wind farm. It is set to be located 120 kilometers off the north-east coast of East Yorkshire.

The 1.2GW Hornsea project will use 7MW wind turbines, the largest generally available, with a height of 190 meters. Dong is planning on procuring the turbines from Siemens, the German industrial giant.

Brent Cheshire, chief executive of Dong Energy in the UK, said: “We are making a major financial investment to construct this giant wind farm and this underlines our commitment to the UK market. [...] To have the world’s biggest ever offshore wind farm located off the Yorkshire coast is hugely significant, and highlights the vital role offshore wind will play in the UK’s need for new low-carbon energy.”

THE BENEFITS OF WIND POWER

The project will created 2,000 jobs for the construction of the project, while its operation will create another 300 jobs. It would also raise the prospects for the wind industry in the UK after its government announced the ending of subsidies for onshore wind generation last year.

Onshore wind, which is cheaper and more energy efficient, has been outpaced by government support for offshore wind due to local objections on land. Offshore wind also requires more maintenance and has much higher costs than onshore wind.

Nonetheless, the project's go-ahead is expected to reinvigorate other offshore wind farms in the UK, including Neart na Gaoithe and Beatrice One in Scotland and East Anglia One.

Read This Next
Futurism
Sweden Tests a New "Electric Highway" in Bid to Replace Fossil Fuels
Futurism
Stanford Lab Hits Not One But Two Targets: Clean Hydrogen Fuel and Energy Farms
Futurism
Experts Asserts That, Soon, The Price of Solar Power Will Rival That of Coal
Futurism
Scottish Waters Will Host The World's Largest Floating Wind Farm
Futurism
New 'All-in-One' System Combines Solar, Wind, and Diesel Power
More on Robots & Machines
From the Dept. of...
12:00 AM on futurism
The Best Audio Mixers of 2023
Snaaake
Yesterday on the byte
Marines Evaded a Military Robot by Hiding Inside a Cardboard Box "Like Bugs Bunny in a Looney Tunes Cartoon"
From the Dept. of...
Jan 20 on futurism
The Best XLR Cables of 2023
READ MORE STORIES ABOUT / Robots & Machines
Keep up.
Subscribe to our daily newsletter to keep in touch with the subjects shaping our future.
+Social+Newsletter
TopicsAbout UsContact Us
Copyright ©, Camden Media Inc All Rights Reserved. See our User Agreement, Privacy Policy and Data Use Policy. The material on this site may not be reproduced, distributed, transmitted, cached or otherwise used, except with prior written permission of Futurism. Articles may contain affiliate links which enable us to share in the revenue of any purchases made.
Fonts by Typekit and Monotype.