The material can withstand the extremely high temperatures of 4,000+ mile-per-hour flights. 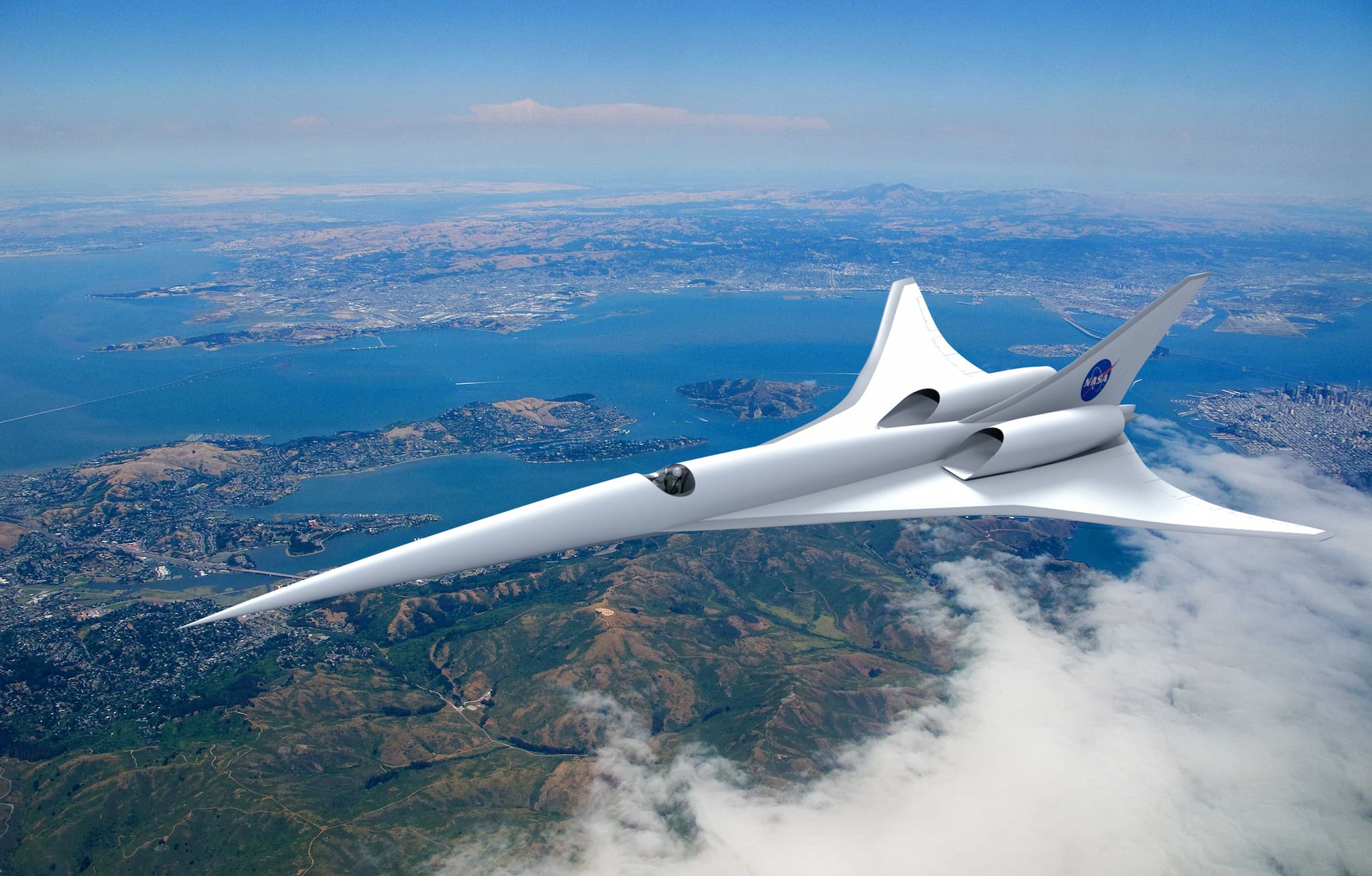 Within the next decade, planes could be capable of traveling across the country by hypersonic flight in less than an hour—all it would take is some boron nitride.

A key factor for a vehicle to maintain extremely high speeds is the intense amount of heat generated during travel; for example, the now-retired supersonic Concorde aircraft experienced temperatures of up to 260°F at its lazy cruising speed of 1,534 miles per hour. As such, the materials used to build these aircraft must also be able to withstand very high heat, in addition to being structurally stable and lightweight. A study conducted by researchers from NASA and Binghamton University investigated the properties of nanotubes made using boron nitride, a combination of boron and nitrogen. The study revealed it could potentially be used to make hypersonic travel—speeds above 4,000 miles per hour—possible.

The Price of Air Travel

The problem with using BNNTs is their cost. According to Binghamton University Associate Professor of Mechanical Engineering Changhong Ke, coating an aircraft with BNNTs would run a very high price tag.

"NASA currently owns one of the few facilities in the world able to produce quality BNNTs," said Ke. "Right now, BNNTs cost about $1,000 per gram. It would be impractical to use a product that expensive."

Despite the high production cost, it's possible prices will decrease, and production increase, after more studies detail the material's usefulness. Carbon nanotubes were around the same price 20 years ago, but are now between $10 and $20 per gram. Ke believes something similar will happen with BNNTs.

That said, don't expect the first application of BNNTs to be for commercial aircraft. They'll probably be used for military fighter jets first, with commercialized flights to follow after. Hopefully by then, we'll other other ways to travel quickly: be it by hyperloop, Elon Musk's BFR rocket, or China's plans to build the fastest "flying train."

Read This Next
So Beautiful
NASA's Stunning Image: Supersonic Shockwaves Smashing Together
Futurism
Airplane Noise Can Be Reduced With a Simple Solution
Futurism
We Are Witnessing the Return of Supersonic Travel
Futurism
NASA Developed an X-Plane that Can Go Supersonic Without a Boom
Futurism
New Tests Could Lead to Travel That's Faster Than the Speed of Sound
More on Advanced Transport
Kapow
Feb 3 on the byte
Self-Driving Car Plowed Into Active Fire Scene, Forcing Firefighters to Smash Its Window
Netflix and Drive
Jan 30 on futurism
Mercedes Claims to Have Achieved Level 3 Automation, Beating Tesla
Battery Trouble
Jan 30 on the byte
Tesla "Spontaneously" Bursts Into Flames While Driving Down Freeway
READ MORE STORIES ABOUT / Advanced Transport
Keep up.
Subscribe to our daily newsletter to keep in touch with the subjects shaping our future.
+Social+Newsletter
TopicsAbout UsContact Us
Copyright ©, Camden Media Inc All Rights Reserved. See our User Agreement, Privacy Policy and Data Use Policy. The material on this site may not be reproduced, distributed, transmitted, cached or otherwise used, except with prior written permission of Futurism. Articles may contain affiliate links which enable us to share in the revenue of any purchases made.
Fonts by Typekit and Monotype.