The train would be 10x faster than the country's fastest bullet trains. 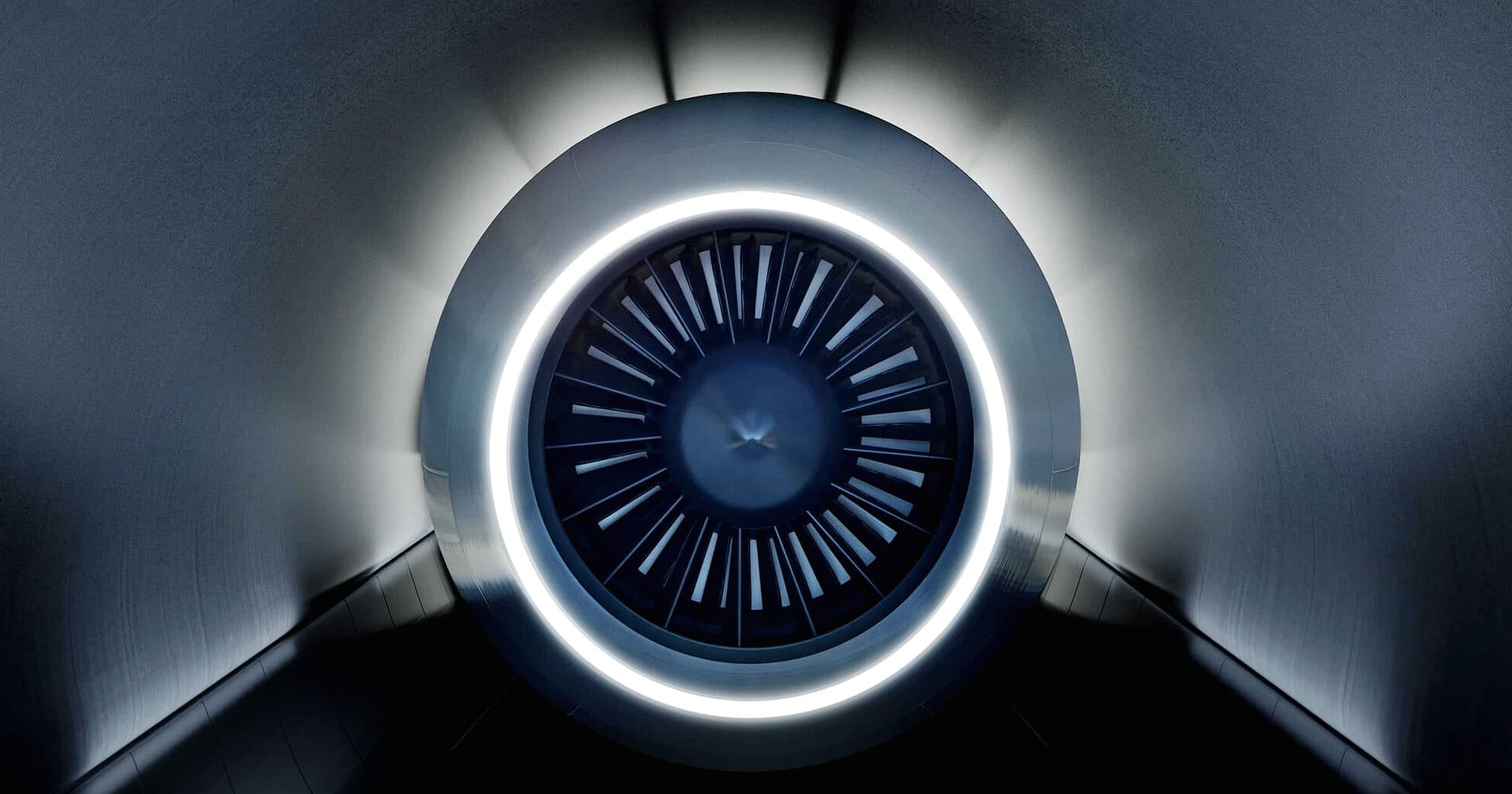 The China Aerospace Science and Industry Corporation (CASIC) announced its plans in August, but all exaggeration aside, it's not really a sky-bound train. Instead, the train is a more sophisticated Hyperloop. As reported by Quartz, CASIC manager Liu Shiquan explained the train is basically a passenger pod that uses magnetism to levitate while traveling through a vacuum tube. This futuristic utilization of new technology is more suited to the spirit of SpaceX's competition, although some contestants have stuck to old-fashioned wheels and propellant.

If everything goes as planned, the pod will reach supersonic speeds of 4,000 km/hour (2,485 miles/hour), though that will take quite a bit of development and testing — going that fast could be uncomfortable for some passengers.

For comparison, China's fastest train can achieve a max speed of 400 km/hour (248 miles/hour), while the winning team of the second Hyperloop Pod competition was able to hit 324 km/hour (201 miles/hour). SpaceX CEO Elon Musk believes his Hyperloop is also capable of supersonic speeds, and it may be achievable in their test Hyperloop tube.

So far, CASIC owns 200 patents related to its flying train, but did not reveal when it will begin building and testing.

Read This Next
Veillance What?
Startup Says Train Powered by "Veillance Flux" Could Travel 620 MPH
Hyperloopy
Here's What Traveling By Hyperloop Could Look Like
Top It Off
Startup Says Solar-Powered Electric Car Never Needs to Charge
Empty Seat
Waymo Ditches Human Safety Drivers in Its Self-Driving Taxis
Ride the Lightning
This Scientist Says He's Built a Jet Engine That Turns Electricity Directly Into Thrust
More on Advanced Transport
Pizza Personnel
Wednesday on the byte
Domino's Buying Hundreds and Hundreds of Electric Delivery Vehicles
Obey the Bus
Tuesday on the byte
Tesla Full Self-Driving Caught Ignoring Stop Signs on School Buses
Gruesome
Nov 14 on the byte
Police Investigating Deadly Accident In Which Tesla Plowed Into Multiple People
READ MORE STORIES ABOUT / Advanced Transport
Keep up.
Subscribe to our daily newsletter to keep in touch with the subjects shaping our future.
+Social+Newsletter
TopicsAbout UsContact Us
Copyright ©, Camden Media Inc All Rights Reserved. See our User Agreement, Privacy Policy and Data Use Policy. The material on this site may not be reproduced, distributed, transmitted, cached or otherwise used, except with prior written permission of Futurism. Articles may contain affiliate links which enable us to share in the revenue of any purchases made.
Fonts by Typekit and Monotype.