The Owner of Volvo Just Acquired a Flying Car Company

Geely has joined the ranks of big automakers jockeying for the first mass-market flying vehicle. 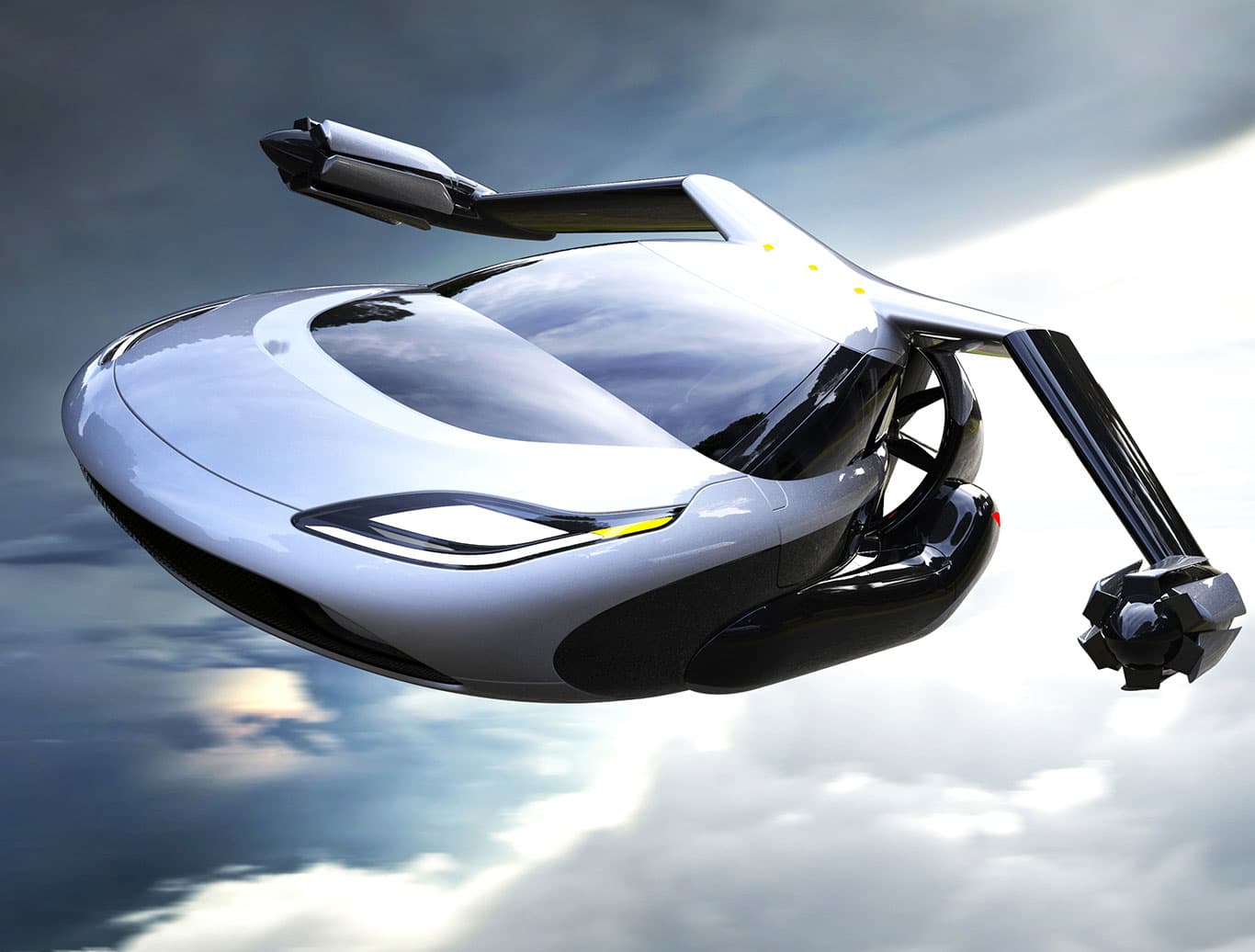 Geely, the Chinese company behind the automaker Volvo, recently announced their acquisition of Terrafugia, a company founded by five MIT graduates that is working on a prototype flying car. This move positions Geely to join a quickly growing flock of companies jockeying for the first mass-marketed flying car.

Terrafugia, a ten-year-old company, has already produced the "Transition," a bulky vehicle with unfoldable wings that can go from driving to flying, with a horizontal takeoff like an airplane, in a few minutes. The company states that the Transition is already road legal, and they are already accepting $10,000 deposits for those who'd like to reserve one.

Electrek reports that Terrafugia also developed an electric version of their vehicle, the TF-X, last year. The TF-X will reportedly feature vertical take-off and landing (VTOL), like a helicopter, and will have a range of 500 miles.

“The team at Terrafugia have been at the forefront of believing in and realizing the vision for a flying car and creating the ultimate mobility solution," said Li Shufu, Founder and Chairman of the Zhejiang Geely Holding Group, in a statement about the acquisition. "Our investment in the company reflects our shared belief in their vision and we are committed to extending our full support to Terrafugia, leveraging the synergies provided by our international operations and track record of innovation, to make the flying car a reality.”

Flying Cars for the Masses

Putting aside the regulatory headache that flying cars will likely present, this is a reality that many companies are pushing for. This includes a partnership between Uber and NASA, Toyota (with a target for the 2020 Olympics), and even DeLorean, the company behind the flying car in the Back to the Future movies.

Russian weapons maker Kalashnikov has already unveiled their flying vehicle prototype, and the small Dutch company PAL-V has stated that they plan to fly their own on a voyage around the world.

According to Electrek, Terrafugia is tripling their engineering staff following the Geely deal, and they plan to bring their first vehicle to market in 2019. Their first VTOL aircraft is expected to follow in 2023.

Read This Next
LIDARally
Volvo's New Electric Car Won't Drive if It Detects That You're Drunk
Green Flying Cars
Study: Flying Cars Could End Up Being Greener Than Electric Cars
Futurism
Flying Cars May Work Best When Tethered to Power Lines
Futurism
Here Are The Best Candidates in the Competition to Design A Personal Flying Device
Futurism
Uber Plans To Launch Flying Taxis With Technology That Doesn’t Exist
More on Advanced Transport
Netflix and Drive
Monday on futurism
Mercedes Claims to Have Achieved Level 3 Automation, Beating Tesla
Battery Trouble
Monday on the byte
Tesla "Spontaneously" Bursts Into Flames While Driving Down Freeway
High Tide
Jan 27 on the byte
We’re in Awe of Amsterdam’s Huge Underwater Bike Parking Garage
READ MORE STORIES ABOUT / Advanced Transport
Keep up.
Subscribe to our daily newsletter to keep in touch with the subjects shaping our future.
+Social+Newsletter
TopicsAbout UsContact Us
Copyright ©, Camden Media Inc All Rights Reserved. See our User Agreement, Privacy Policy and Data Use Policy. The material on this site may not be reproduced, distributed, transmitted, cached or otherwise used, except with prior written permission of Futurism. Articles may contain affiliate links which enable us to share in the revenue of any purchases made.
Fonts by Typekit and Monotype.