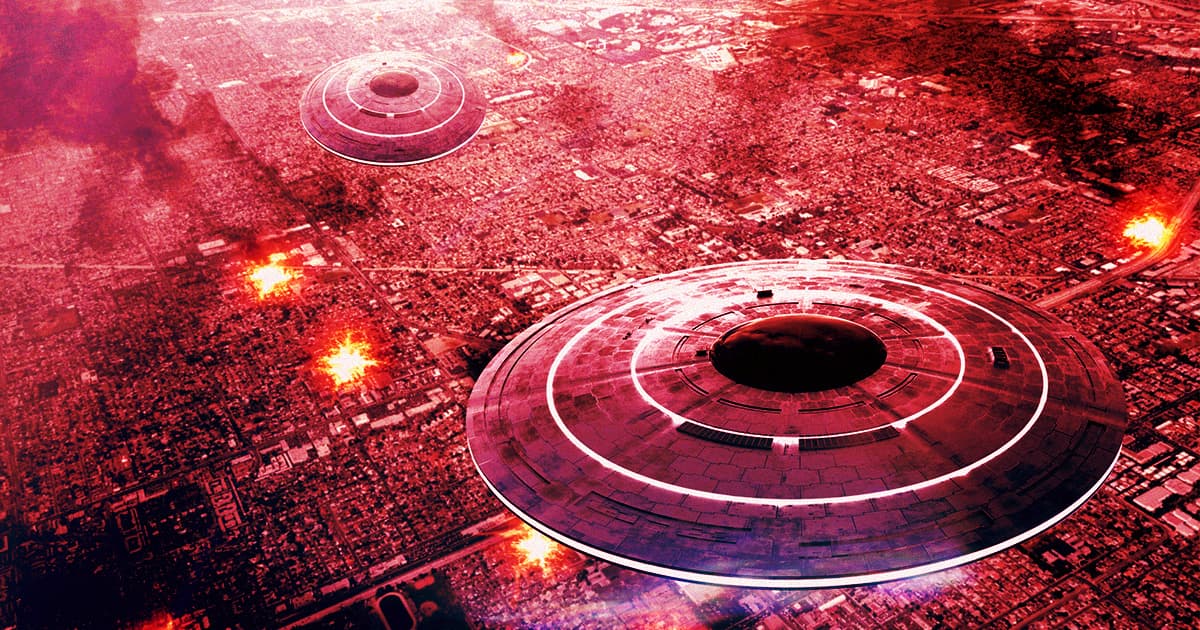 "Now I realize that might have been too perfect of a wish."

"Now I realize that might have been too perfect of a wish."

In his 2008 novel "The Three-Body Problem," Liu Cixin wrote about nations banding together to deal with a looming alien invasion that would likely result in the end of humanity.

Now he's not so sure about that unity, Cixin said in an interview with The Wall Street Journal. If anything, he said, the coronavirus pandemic shows that we might do the opposite.

"In the past, we used to have an assumption: that if humanity was faced with a collective threat, people would throw away their differences, unite, join forces and overcome the crisis together," Cixin told the WSJ. "Now I realize that might have been too perfect of a wish. Looking back at the past two years, the pandemic has pushed nations toward more divisions."

Cixin alluded to our global leadership's dismal response to the coronavirus pandemic as an alarming indicator of how civilization would respond to the threat of an alien invasion. The outlook, he said, isn't very good.

"So if the aliens really come to Earth, I see two possibilities: One is that we all pull together to face their arrival," Cixin told the WSJ. "The other: They will come to Earth and we will become more and more fractured. It’s hard not to admit that the second possibility is probably more plausible. It’s the most likely conclusion that can be reached from what we’ve seen over the past two years."

So we failed the trial round and now Cixin suspects that humanity would be hosed, big whoop. Maybe next time we'll actually learn to band together. But hey, it's a good thing our leadership isn't ignoring any extinction-level events coming our way.

READ MORE: WRITER LIU CIXIN ON HOW HIS VISIONS OF THE FUTURE COLLIDE WITH REALITY [The Wall Street Journal]

More on alien invaders: Here's How Quickly Aliens Could Conquer the Galaxy