"I don't think you're an evil man, you're just not wise… Mr. Xi Jinping, please step down." 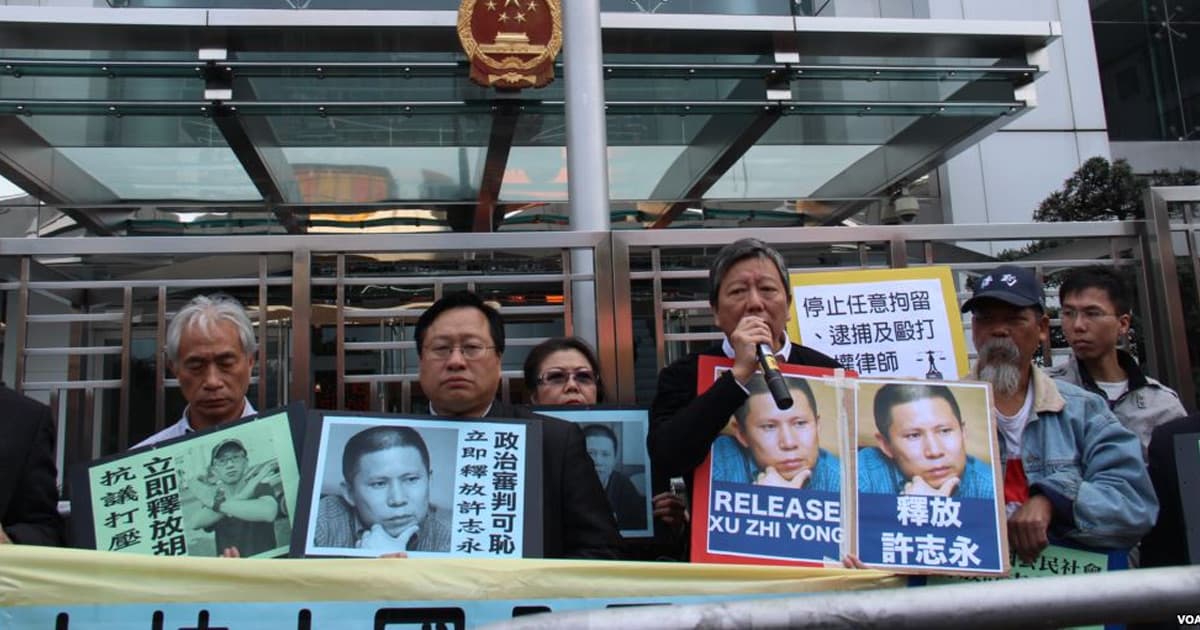 On Saturday evening, Chinese authorities arrested Xu Zhiyong, a legal expert and civil rights activist who criticized the government's response to the outbreak of the coronavirus COVID-19.

Xu called on President Xi Jinping to resign in an essay earlier this month, The Guardian reports. In it, Xu specifically pointed toward the government's initial choice to censor whistleblowers and keep the outbreak quiet rather than disseminating warnings and safety tips to the public.

Jinping said in a Saturday speech that he issued his first orders regarding the coronavirus on January 7, well before the government let people know they were at risk.

"You didn't authorize the truth to be released, and the outbreak turned into a national disaster," Xu wrote, per The Guardian. "Whenever you face looming crisis, you're clueless. I don't think you're an evil man, you're just not wise… Mr. Xi Jinping, please step down."

Xu also criticized the government over the death of Li Wenliang, one of the first doctors to spot and warn others about the outbreak. Instead of heeding his warning, the government arrested him and he later died of COVID-19.

Because Xu has run afoul of the law before, he is expecting a long prison sentence for his dissent. Other activists told The Guardian that the COVID-19 virus has given the state justification to engage in a broader crackdown of free speech and those who question Jinping.

"Whenever there is a political challenge," activist Teng Biao told The Guardian, "they would step up on suppression."

More on COVID-19: Is the Coronavirus a Pandemic? Here's What Experts Say.