The Long-Awaited UFO Report Was Honestly Kind of Disappointing

I expected nothing and I’m still let down. 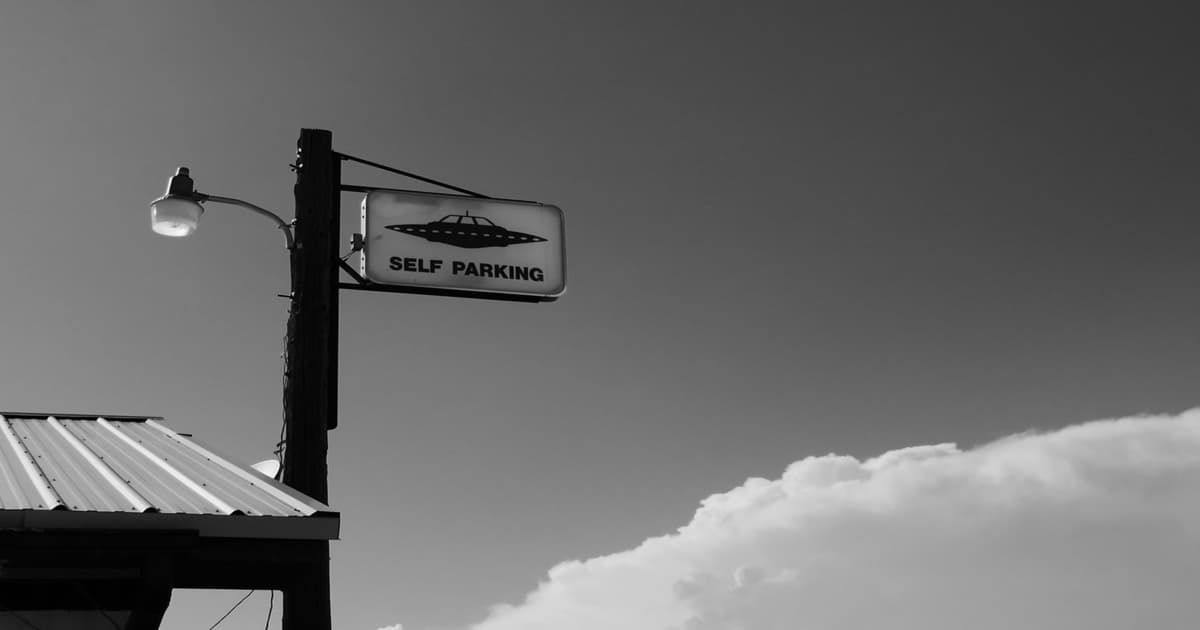 Image by Michael Herren via Unsplash

Welp, that was underwhelming.

After keeping the public waiting for months, the Pentagon finally released its hotly anticipated declassified report on "unidentified aerial phenomena" (government speak for UFOs) on Friday.

You might think the public learned the truth about UFOs, aliens, what they're keeping at Area 51, and who really built the pyramids.

In reality, what the Pentagon released was an aggressively underwhelming nine pages of (frankly) boring stuff we were already told: The US government has no idea what UFOs actually are.

"The limited amount of high-quality reporting on unidentified aerial phenomena (UAP) hampers our ability to draw firm conclusions about the nature or intent of UAP," read the report. That roughly translates into, "We don’t have enough evidence to say one way or another what's going on with the UFOs."

So while many people (including us here at Futurism) were hopeful that the report would shed some light on what the UFOs are exactly, what we ultimately got was more disappointing bureaucratic vagueness.

We weren't the only ones disappointed in the report either, if the reaction on social media is any indication:

The pentagon #UFO report in a nutshell: pic.twitter.com/lvu5A92ptu

"It reads like it was written by a summer intern without a security clearance," said Reddit user u/Woffle_WT in a comment to a post of the report on /r/UFO. "Never a good sign about the motivation of the author when the title page and the appendix comprise 25% of the report."

There were a few interesting tidbits. For one, it does conclude that the majority of unidentified objects are likely physical rather than optical illusions "given that the majority of UAP were registered across multiple sensors, to include radar, infrared, electro-optical, weapon seekers, and visual observation." However, it stops short of identifying what it could actually be.

Even when the report does say something that could almost be cool like how the objects "appeared to exhibit unusual flight characteristics," it immediately throws cold water on it saying it's probably just the "result of sensor errors, spoofing, or observer misperception."

Gee. Whoever wrote this must be great at parties.

The report did state very clearly that the unidentified objects were definitely not the result of the US government testing highly-advanced flying tech… which coincidentally is exactly what they would say if they were doing that.

However, they do say that the objects might be from a foreign adversary "deployed by China, Russia, another nation, or a non-governmental entity."

"UAP pose a hazard to safety of flight and could pose a broader danger if some instances represent sophisticated collection against U.S. military activities by a foreign government or demonstrate a breakthrough aerospace technology by a potential adversary," the report said.

Despite the relative letdown the report turned out to be, it does mark a fairly groundbreaking moment in history: The US government is now actively acknowledging and investigating the existence of UFOs in an official capacity.

And if nothing else, the Pentagon does not rule out the idea that these sightings are evidence of extraterrestrial visitors. So, if you want to believe in alien existence, you definitely still can — just don't hold your breath for the US government to confirm or deny it.

More on the UFO report: The Pentagon Just Released Its UFO Report

Read This Next
Futurism
Former Official: UFO Report Actually Strengthens "Alien Hypothesis"
Alyums?
US Officials Say Gov Can't Rule Out Aliens Behind UFO Sightings
Obama
Barack Obama: "When It Comes to Aliens, There Are Things I Just Can’t Tell You on Air"
Sick & Tired
There Are Officially Too Many Damn Monoliths
What's a Space Force?
Progressive Groups Call For Elimination of Space Force
More on Future Society
Hey Elli
8:51 PM on the byte
New York State Buys Robots for Lonely Elders
Not-See Stuff
8:23 PM on the byte
Googling "Desk Ornament" Returns Images of Nazi Paraphernalia
Angry Zuck
7:43 PM on the byte
Angry Zuckerberg Complains About Employees Who "Shouldn't Be Here"
READ MORE STORIES ABOUT / Future Society
Keep up.
Subscribe to our daily newsletter to keep in touch with the subjects shaping our future.
+Social+Newsletter
TopicsAbout UsContact Us
Copyright ©, Camden Media Inc All Rights Reserved. See our User Agreement, Privacy Policy and Data Use Policy. The material on this site may not be reproduced, distributed, transmitted, cached or otherwise used, except with prior written permission of Futurism. Fonts by Typekit and Monotype.