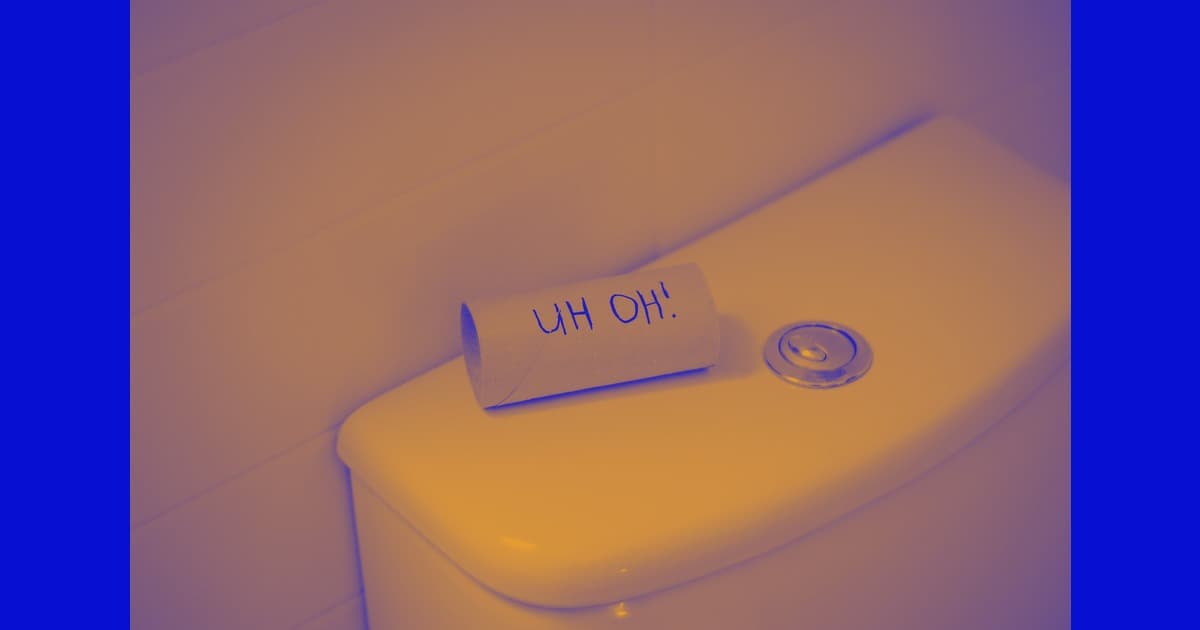 Luckily, the crew managed to keep a cool head when the alarm went off.

Luckily, the crew managed to keep a cool head when the alarm went off.

One of the more compelling storylines to emerge from SpaceX’s Inspiration4 launch involves the Crew Dragon spacecraft’s toilet.

It all started when rumors began circulating earlier last week that there was an issue with the capsule’s waste management system during the mission. SpaceX’s founder Elon Musk later admitted that the crew "had some challenges" with the toilet.

Now, CNN reports that the issue was so bad that it even triggered an alarm during the mission.

To understand why the alarm went off, you first need to understand how the capsule’s toilet works.

The commodes astronauts use are far more advanced than the ones we have here on Earth — and include a system of fans that create suction to pull pee and poop into the waste management system. After all, there’s no gravity in space. Without a suction system, the waste would just sort of float around making a terrible mess of things.

Turns out the fans started to experience mechanical problems triggering the alarm. Luckily, the crew of space tourists were able to find the issue and resolve it with the help of ground control.

"It was a very clean mission from start to finish," SpaceX human spaceflight programs lead Benji Reed said in a press conference. "We had a couple of issues that we worked, we did work something on the Waste Management System, but that was worked [out] fine and, you know, the crew was happy and healthy."

It’s heartening to hear that the crew was well-trained enough to not completely freak out when an alarm went off. Hopefully, the next mission goes smoother and SpaceX focuses more on providing proper, working toilets and less on giving the astronauts a good view from the bathroom.

READ MORE: An alarm went off on SpaceX's all-tourist space flight. The problem was the toilet [CNN]

Burning Bridges
Elon Musk Says He Can't Give Free Starlink to Ukraine Anymore After Officials There Were Mean to Him
10. 14. 22
Read More
Musk v. USA
Elon Musk Furious That the Government Isn't Giving Him More Free Money
9. 13. 22
Read More
Toilet Trouble
Public Toilet Requires QR Code to Access, Tracks Your Cleanliness Score
8. 30. 22
Read More
+Social+Newsletter
TopicsAbout UsContact Us
Copyright ©, Camden Media Inc All Rights Reserved. See our User Agreement, Privacy Policy and Data Use Policy. The material on this site may not be reproduced, distributed, transmitted, cached or otherwise used, except with prior written permission of Futurism. Articles may contain affiliate links which enable us to share in the revenue of any purchases made.
Fonts by Typekit and Monotype.