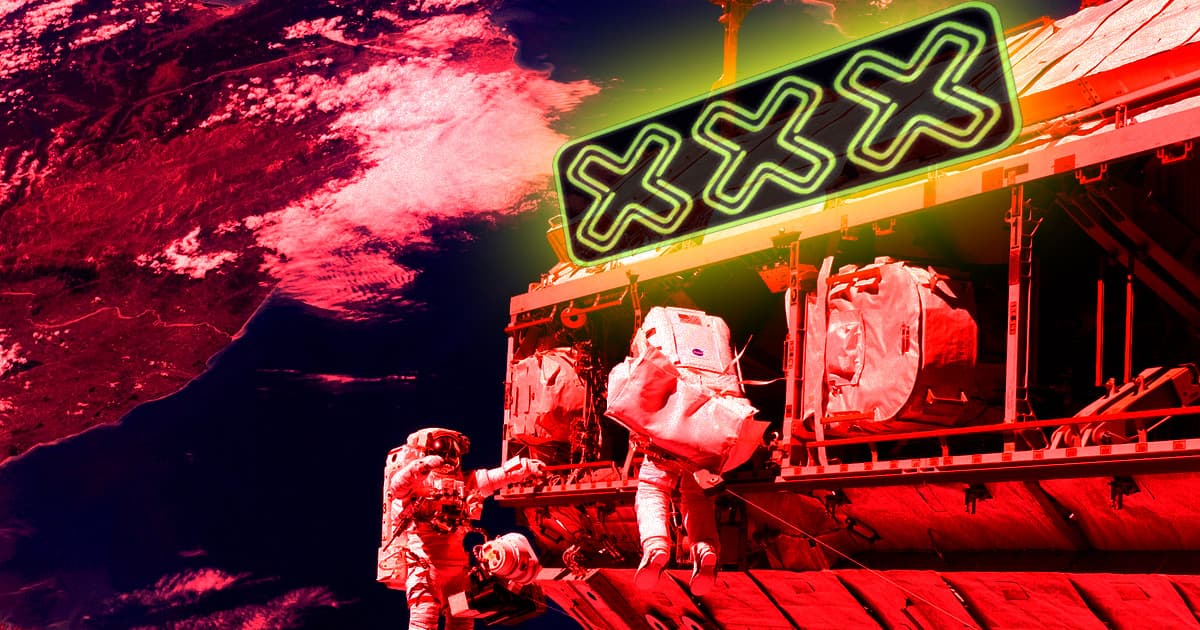 Scientists: Unfortunately, Astronauts Will Need to Bone in Space

These researchers pose a wild question: Should NASA send sex robots into orbit?

These researchers pose a wild question: Should NASA send sex robots into orbit?

That's the problem presented in an essay published in The Conversation last week: that NASA and other groups are failing to prepare for crewmembers' human needs. In other words, astronauts may face undue psychological and mental strain due to space abstinence.

In order to accommodate astronauts' needs, the Conversation essay argues that space agencies should embrace high-tech sex toys, and especially AI-enabled sex robots that could act out the role of a partner.

Because crew sizes will be extremely limited, they argue, human relations would be ill-advised due to the low chances people find a compatible partner and the risk of an awkward breakup. Ergo, sexbots.

The problem is that a growing number of experts are rallying around the idea that sex robots, even with AI-crafted semblances of human personality, are a poor replacement for human partners — at best.

If an astronaut is a digisexual regardless, more power to them. But to others, getting an official NASA-issued sexbot before lift-off might make a long journey to space seem even lonelier and psychologically-damaging than before.