The Royal Mail is getting ready to turn its 49,000 delivery vans into EVs. 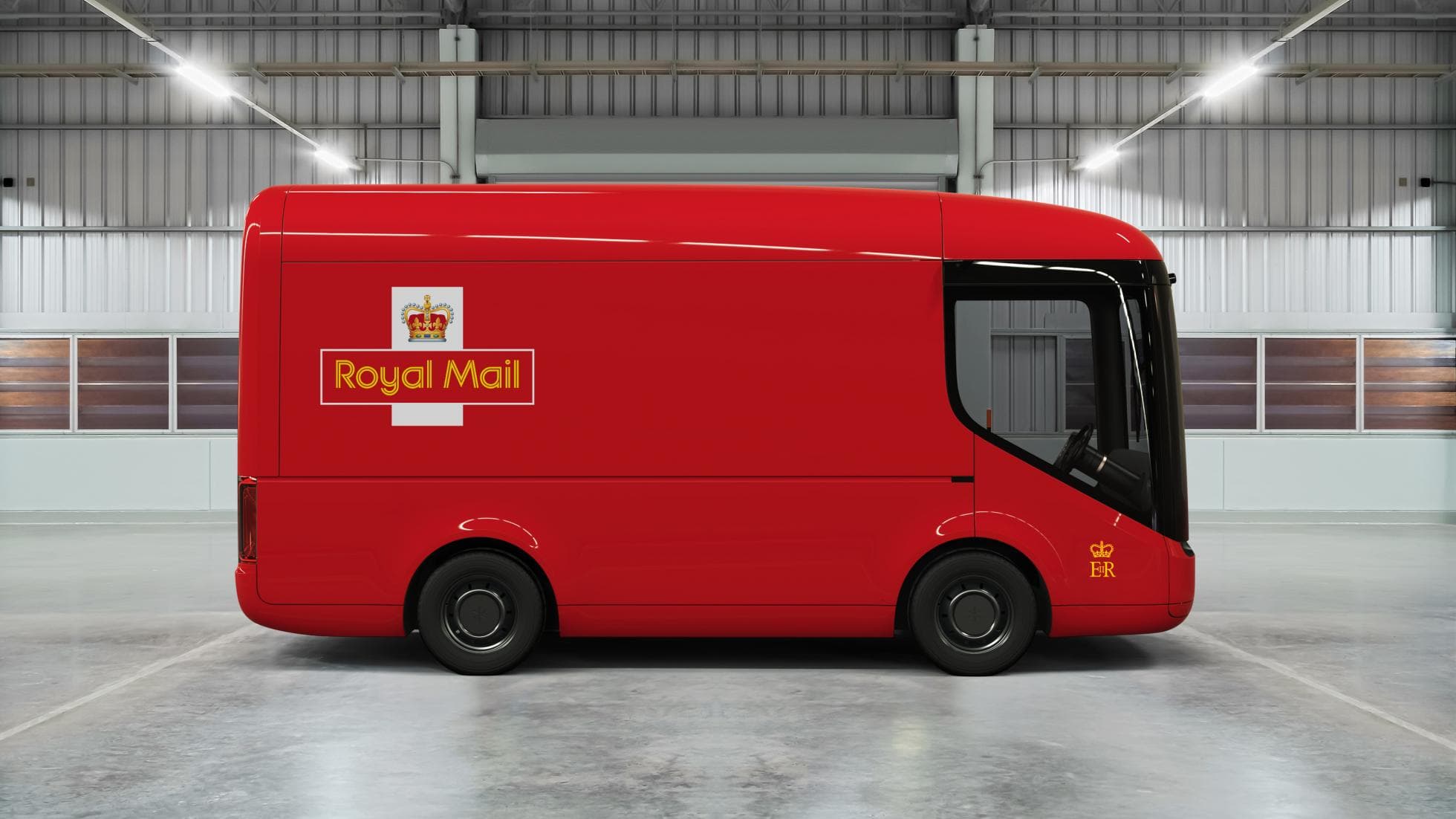 While some are working towards perfecting modern communications through quantum technologies, there are still companies doing it the old-fashion way. In the United Kingdom, however, the Royal Mail is blending the old with the new with a technological makeover. The tried and true postal service has decided that its time to turn one of the longest-running services in humanity's history a shade greener.

Since Wednesday last week, the Royal Mail now employs nine fully electric vans in its arsenal of delivery vehicles. Developed by Oxfordshire-based automaker Arrival, these electric vehicles (EVs) will come in varying sizes and with ranges of up to about 160 kilometers (100 miles) and look fairly adorable, sporting the Royal Mail red. They will be deployed from Royal Mail's Mount Pleasant depot in central London.

The nine co-branded electric vans are the first from Arrival, and the Royal Mail has been using them in preliminary trials. The relatively new automaker is supposedly capable of producing more than 50,000 EVs every year from its new factory in Banbury, where its autonomous-ready vehicles are 100 percent designed to be built by robots.

The Royal Mail's deal with Arrival isn't the only one it has when it comes to employing EVs. A couple of weeks ago, the postal service company additionally ordered 100 electric vans from carmaker Peugeot, after a successful trial run that began in February. These zero-emission Partner L2 Electric vans are expected to begin their delivery rounds by December of this year.

With its decision to slowly transition towards EVs, the Royal Mail is on its way to replacing it's 49,000 delivery vehicles with zero-emission electric vans. To support this, they're also planning to install charging depots at various delivery points across Great Britain. While 9 vehicles from Arrival and 100 from Peugeot may not seem much yet, it's a start. For a company with 120 years of motorized mail delivery experience, such a move will be significant in the long run. Transportation accounts for 24 percent of greenhouse gas emissions in the U.K., where a regular delivery van produces about 168.3 grams of CO2 for every kilometer. Turning some 49,000 delivery vans into EVs would greatly help to improve these numbers.

Read This Next
Remember Donald?
Donald Trump Goes on Bizarre Rant Against Electric Cars
Piercing The Hype
If Graphene Batteries Do Everything Scientists Say, They Could Be a Gamechanger
End of the Road
Volkswagen Will Launch Its Last Gas-Powered Cars in 2026
Electric Assist
China Forces Tesla and Other EV Makers to Turn Over Driver Data
Futurism
EVs Can't Change the World Until We Change How We Sell Them
More on Earth & Energy
Rock Battery
4:31 PM on the byte
Researchers Successfully Turn Abandoned Oil Well Into Giant Geothermal Battery
Do The Worm
Yesterday on the byte
Scientists Name "Funky Worm" Amphibian After a Weird 70s Funk Song
Cow Chow
Thursday on the byte
Bill Gates Gives $12 Million to Flatulent Australian Cows
READ MORE STORIES ABOUT / Earth & Energy
Keep up.
Subscribe to our daily newsletter to keep in touch with the subjects shaping our future.
+Social+Newsletter
TopicsAbout UsContact Us
Copyright ©, Camden Media Inc All Rights Reserved. See our User Agreement, Privacy Policy and Data Use Policy. The material on this site may not be reproduced, distributed, transmitted, cached or otherwise used, except with prior written permission of Futurism. Articles may contain affiliate links which enable us to share in the revenue of any purchases made.
Fonts by Typekit and Monotype.