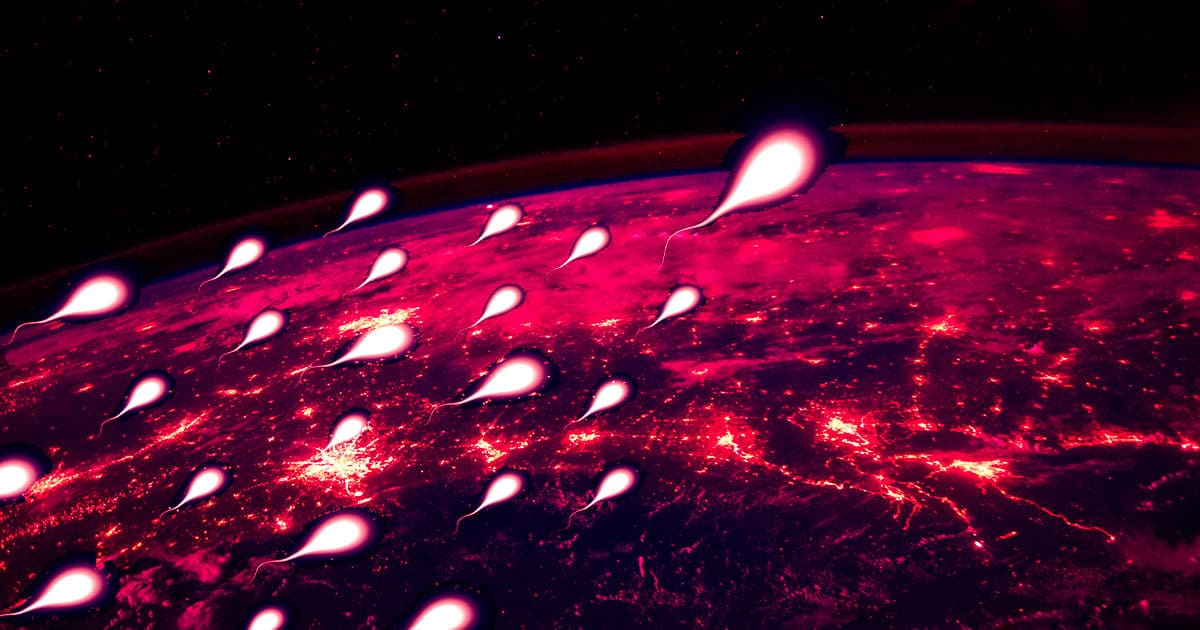 Russian scientists know that in order to settle on other planets and space-based habitats, space travelers will need to start families just like they do here on Earth.

Unfortunately, they’re having a hard time with the recruitment process — Russian cosmonauts keep refusing to provide semen samples during their space missions, putting a stop to space reproduction studies before they can even start.

Irina Ogneva, a cell biophysicist at the Russian Academy of Sciences, wants to study how space travel affects sperm production by comparing sperm from before, during, and after a spaceflight. But cosmonauts aren’t too jazzed about the middle part.

“We constantly encounter obstacles of a moral and psychological and ethical nature,” Ogneva said in an interview with the state-run media outlet RIA Novosti. “There are no cosmonauts who want to.”

No space sperm could mean no space conception, no space families, and no space colonies that last longer than a generation.

But when asked to contribute to this particular aspect of scientific progress, Ogneva told RIA that this particularly sticky situation “causes everyone to smile and reject.”

More on space: Can Humans Conceive In Space? NASA Sent Sperm To The ISS To Find Out